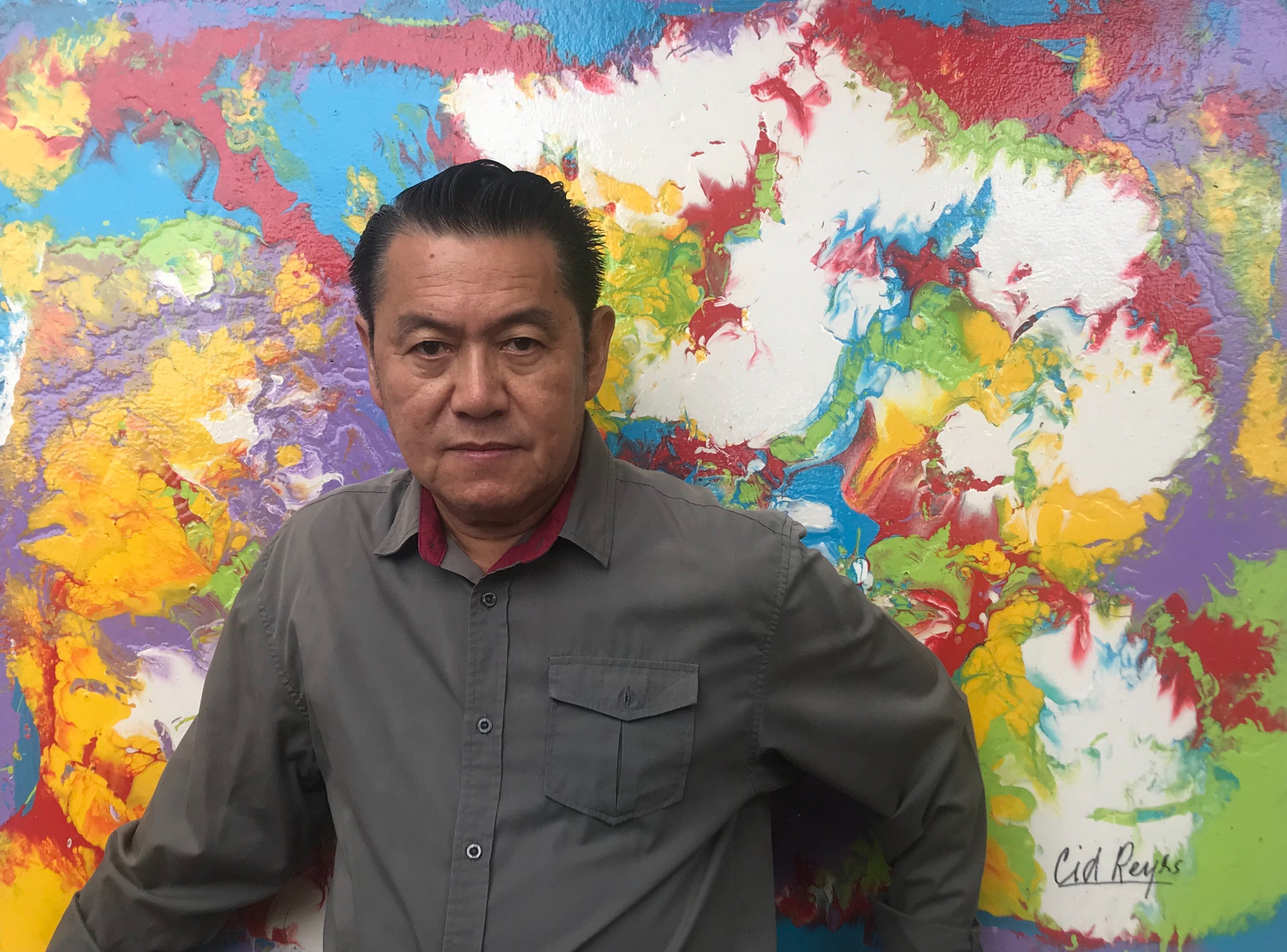 The artist-critic and his painting 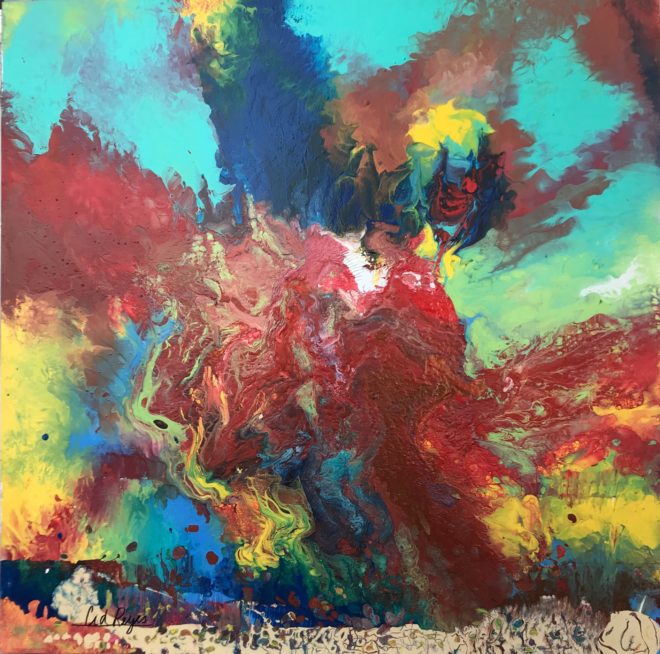 In the Philippine art scene, an artist-critic of a proven sustained production is a rare breed, exemplified notably by the late Rod Paras-Perez. In the same mold is artist-critic Cid Reyes, who has, through the decades, created a substantial body of works in the two disciplines.

As an artist, Reyes has held 17 solo exhibitions. As a critic, for which he is better known, he has authored/coauthored over 40 art books. He is also the author of choice of four National Artists—Arturo Luz, BenCab, J. Elizalde Navarro and Napoleon V. Abueva.

He also wrote the longest-running weekly art column, spanning a decade, “Gallery-Hopping,” at a now defunct daily, as well as writing the landmark book of interviews, “Conversations on Philippine Art.”

The phrase is derived from the Italian term meaning “outdoors” or “in the fresh,” pertaining as well to the wet plaster used in the creation of medieval and Renaissance frescoes. Inevitably alluding to the subject of nature, with its scenes of lush tropical vegetation and colorful floral images, Reyes, essentially an abstractionist, observes in these recent works nature’s dark and destructive force unleashed in its perpetual visitation of monsoon rains, summer droughts, earthquakes and volcanic eruptions.

Reyes studied painting at the Accademia di Belle Arti in Rome, Italy, and took up Art History at City Literary Institute in London.

In 2015, Reyes was recipient of the Most Outstanding Kapampangan Award in the Arts, presented by the province of Pampanga.