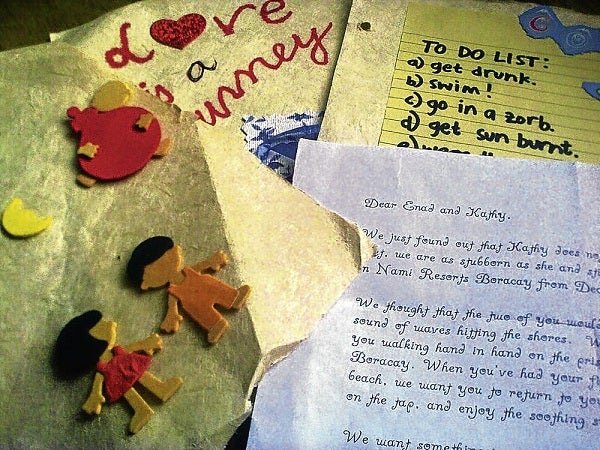 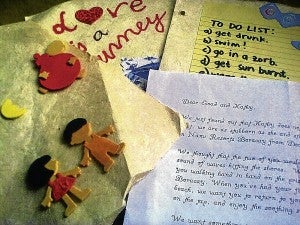 They wished for their friend a dream honeymoon destination.  All they could spare was P3,000.  They considered robbing a bank but they couldn’t agree on the kind of masks they’d wear.  So instead, they wrote to Super.

This is how a group of friends who call themselves Fox pleaded their case with us.  They sent an e-mail saying that nobody deserved it more than Katherine Traballo and her fiancé, Bernard Casala.

First, they told us that the two didn’t have any honeymoon plans.  They didn’t have the budget for it. They said it wasn’t right. That someone as warm as Kathy should have memories of romance on her first week of being a married woman.

Leidy, Patricia, Sunshine, and Gabby were witnesses of how their love grew in college. They saw how Enad faithfully commuted to the University of Santo Tomas to fetch Kathy so she wouldn’t go home on her own to Pasig after their 9 p.m. classes.

They remember how the two wore matching shirts every chance they got. (And that was before couple shirts were even available in the market!) 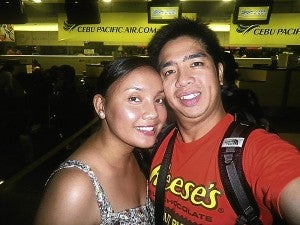 The group is also happy over the fact that the two believe in second chances.  The two met in high school but got into a relationship in college. They broke up soon after graduation.  They even dated other people for five years. On a chance meeting, they saw each other again.  It was then that they asked themselves what the heck are they doing apart when they are most awesome when they were together. They got engaged two years after that.

Super wanted to send the couple to Nami, Super’s favorite Boracay resort, for many reasons. We knew they would be in good hands. Nami offers great service. Guests are assigned a Nami or a butler to take care of them their entire stay. Nami has good food, a great view of the famed white beach, and most importantly, a Jacuzzi on the balcony. What more can the honeymooners ask for?

Luckily, Nami director Lex Ledesma agreed to partner with Super for this Super Hookup. He was enthusiastic about it. “We promise to make their honeymoon really special,” Lex said. 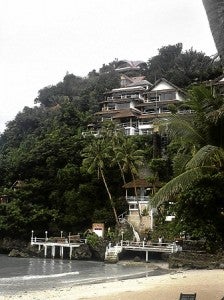 But first, we had to get them there. We kept our fingers crossed that Cebu Pacific would want to be a part of the surprise—after all, they have a reputation for being playful and fun.

We were overjoyed when they said yes.

Super informed Fox about their granted wish. They wanted to tell the couple about the good news right away but thought that it would be better to wait until the wedding day.

The night before the Big Day, the group made a scrapbook.  Inside were to-do lists, their letters, and one special piece of paper telling them to pack their bags after the wedding and fly to Boracay.

Just when the party was about to end, they approached the couple and delivered the box straight to their hands, insisting they open it immediately.

The bride and groom didn’t have a choice. They went through the pages and laughed at some of the items inside. It included the P3,000 pocket money that her friends gave them. When it was time to read the letter, her eyes grew wide.  She looked at her friends and asked, “You are sending us to Boracay?” 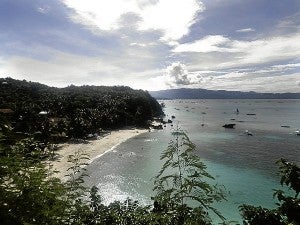 When everybody around her nodded their heads, she faced the groom and repeated her words. She said the same to her mother who was sitting next to her. In fact, she kept saying them to all their friends who approached them to have their photos taken with them.

Fox revealed that days before they left, she would still text them and ask if it was for real and not a joke.  Initially, she was worried about the food.  She wanted to pack instant noodles so they didn’t have to spend so much.

Nami Resort came to rescue, once again.  They said they will provide for all the couple’s meals. This gave the couple more budget to try out the adventures the paradise island has to offer. 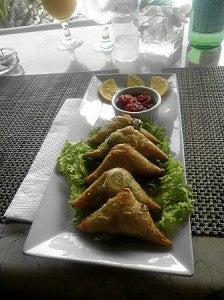 For three days and two nights, Kathy’s Facebook page and the phones of her friends were updated with tales of being treated like VIPs—the food they ate; the new things they tried out together; and she even dared to share how their Nami (butler) lit a few tea candles on their Jacuzzi for them.

If her status messages were not enough indication of how much they enjoyed their trip, the groom sent a personal message to all her friends. The usually quiet man said his thanks and said that he will never forget the trip.  He told them that they are so blessed to have friends like them.

Cebu Pacific flies to Caticlan (Boracay) 14 times daily from Manila, and twice daily from Cebu, for the lowest year-round fare as low as P1,099. Passengers can easily connect to Boracay from 17 international and 31 other domestic destinations. For bookings and travel products, go to www.cebupacificair.com or call (02)7020888. You can also  follow @cebupacificair on Twitter or be a fan on the CEB Facebook Fan Page.