Try it for a day: Why Muslim women wear the hijab | Inquirer Lifestyle ❮ ❯ 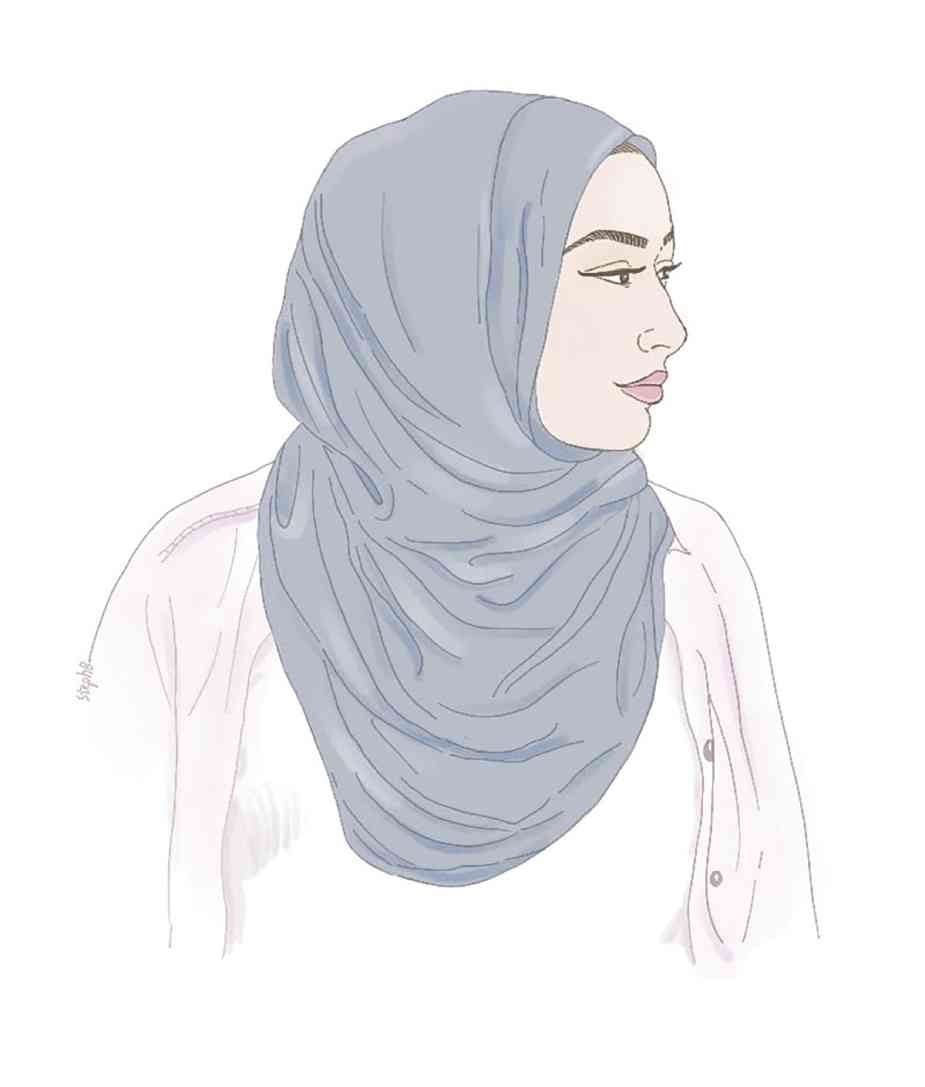 Try it for a day: Why Muslim women wear the hijab

While people know that many Muslim women choose to cover themselves by wearing the hijab, not everyone understands the real purpose and reason behind the practice.

As the Muslim community celebrated World Hijab Day on Feb. 1, let’s look at the hijab—more closely this time.

World Hijab Day’s aim is to spread awareness about the religious rights of women and why Muslim women wear the hijab. The annual event, which started in 2013, encourages women, regardless of religion, to wear and experience the hijab for one day. This allows non-Muslim women to understand the essence of covering and religious freedom. The idea came from Nazma Khan, a Muslim woman and social activist in New York.

World Hijab Day may also be a form of support for all Muslims amid the struggles, discrimination and ethnic cleansing unfolding worldwide. For Muslims, it is a way of upholding their religion peacefully—the killings and violence being inconsistent with Islamic principles to begin with.

Why do Muslims cover up? Primarily it is due to a verse in the Quran which says, “And tell the believing women to … guard their private parts and not expose their adornment except that which [necessarily] appears thereof, and to wrap their head coverings…”

Islam’s ideals include modesty, respect and self-protection. The clothing is an extension of the willingness to be modest, especially in public places.

In truth, men—before the women—are being addressed first in that same chapter (24: An-Nur or “The Light”). Men are told to limit their vision (lower their gaze and avoid staring) and guard their private parts, as well.

Wearing the hijab should, therefore, always be accompanied by intention and willingness, because it is not just an outward practice.

There are also different kinds of head coverings for Muslim women all over the world. Terms may differ from country to country, but here are the main types:

This is the general term for the practice of covering, but this is likewise the most widely used headscarf. The covering should be done in such a way that only the face and hands of the woman appear.

This is worn by a minority of Muslim women, and only the eyes are visible.

This is usually worn by some women in Middle Eastern countries. The entire body is covered. There is a mesh over the eyes that the woman can see through.

This is a large cloth wrapped around the head and body. The face will still be visible. The woman holds it close in the front.

The abaya is the full-length dress ideally paired with the hijab.