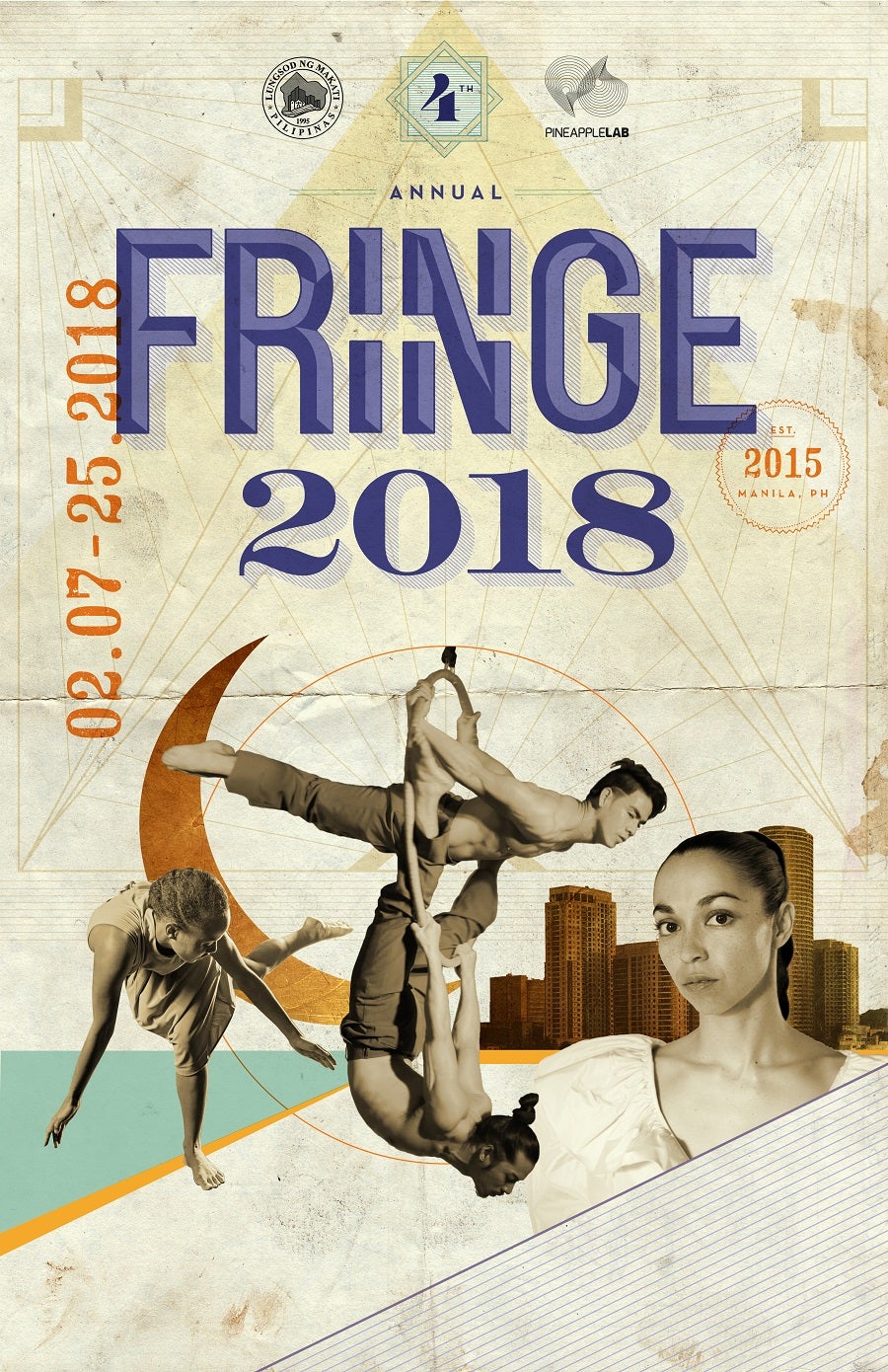 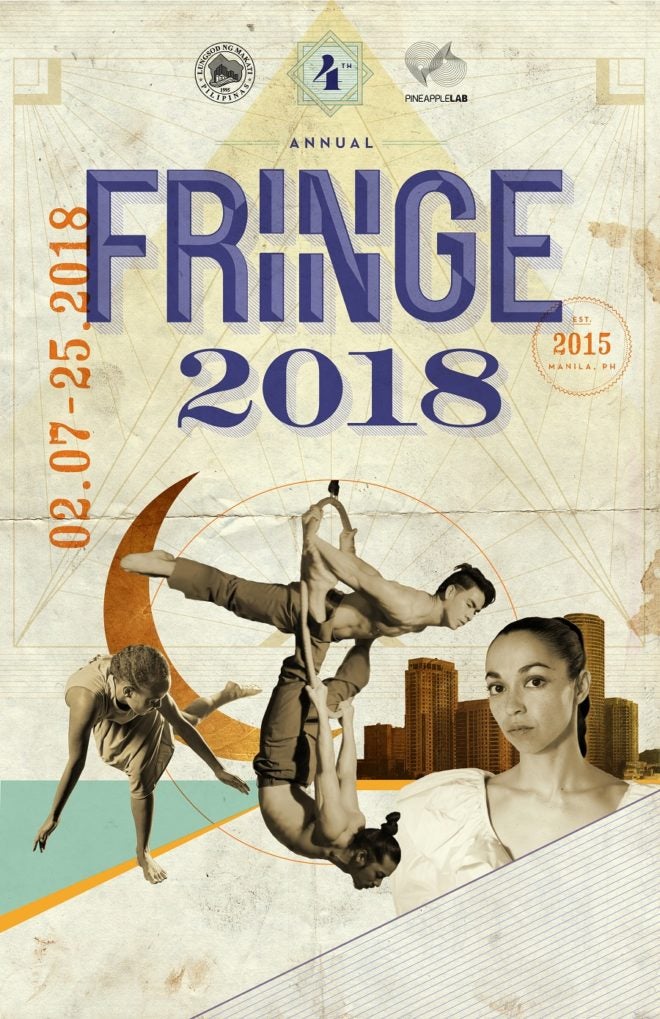 The 2018 incarnation of Fringe Manila will be taking over Poblacion, the creative community in Makati City, with simultaneous shows on Feb. 7-25 in celebration of the National Arts Month.

The multiplatform arts festival that originated from Edinburgh has been in Manila since 2015, serving up a dizzying array of shows covering dance, improv, burlesque, spoken word and theater in an open-access format. The shows this year will feature local and international artists from Canada, the United Kingdom, Singapore, France, Austria, Brazil, Japan, The Netherlands and the United States.

“The shows are affordable, some even free. We believe that’s what the arts should be,” he added.

The Fringe team established a hub in Makati so that the audience can easily transfer from one venue to another; “Poblacion is accessible,” Pamintuan pointed out. Plus, the participating embassies are also in Makati. Opening night will be on Feb. 7, at Museo ng Makati.

Go on a Fringe binge, and watch these plays and musicals.

“Himala” is Fringe’s headliner for theater. It is a restaging of the Tanghalang Pilipino musical based on the classic Ishmael Bernal movie which starred Nora Aunor.

Aicelle Santos will take on the challenging role of Elsa, the barrio lass glorified by the townsfolk as a healing seer after her claims of seeing the Virgin Mary.

Ed Lacson Jr. is directing the simplified adaptation targeted at millennials, to be staged at Power Mac Center Spotlight in Circuit Makati. A joint production by The Sandbox Collective and 9 Works Theatrical, “Himala” features the music of Vince de Jesus, orchestration by Jed Balsamo and script by Ricky Lee.

In the play, Jessie informs her mom that she is going kill herself within that night, and Thelma has to do everything to stop her. Melvin Lee directs this riveting drama.

Then there’s a show about the great equalizer: “MNL Trapik.” The Mata group will be staging three one-act plays on the subject at Amelia Lapeña Bonifacio Papet Museo in Quezon City.

As an anti-Valentine treat, Ampalaya Monologues will stage “Camp Ampalaya” by Mark Ghosn. It is about a “rehab” camp where the brokenhearted can leave behind bitterness and eventually get better. Actors from Theatre in Alternative Platforms will be reading the pieces at Green Sun, an events place along Chino Roces Extension.

Also at Green Sun: “#Senti Nights: Act One,” a series of hugot stories by Antrosininglaya group.

At Century City Mall, “Nasaktan, Tumawa, Kumanta,” will be showcased by the Ampalaya group and Comedy Cartel.

While Fringe has been known for featuring spunky shows, the festival carries no central theme, according to producer Jodinand Villaflores Aguillon.

Fringe also supports independent art establishments, such as the recently reopened Pineapple Lab hub which will host several productions: “May Isang Alamat,” an environmental show by Bulacan State University; “Nobenta Nostalgia—A Monomusical,” an “an unfinished live docu” on ’90s TV shows featuring Phi Palmos; and “Are you Lovin it?” a comedy by Japanese theater group Gumbo.

These are just some of a hundred shows to be mounted in 20 venues, making Fringe the biggest arts collaboration in Manila at this time of year.

“There’s an innate sense of creativity among Filipinos,” administrative manager James Pe Lim explained. “Despite social and economic setbacks, the Filipino artists’ need for expression is unstoppable, and Fringe Manila gives them a venue to engage with audiences.”