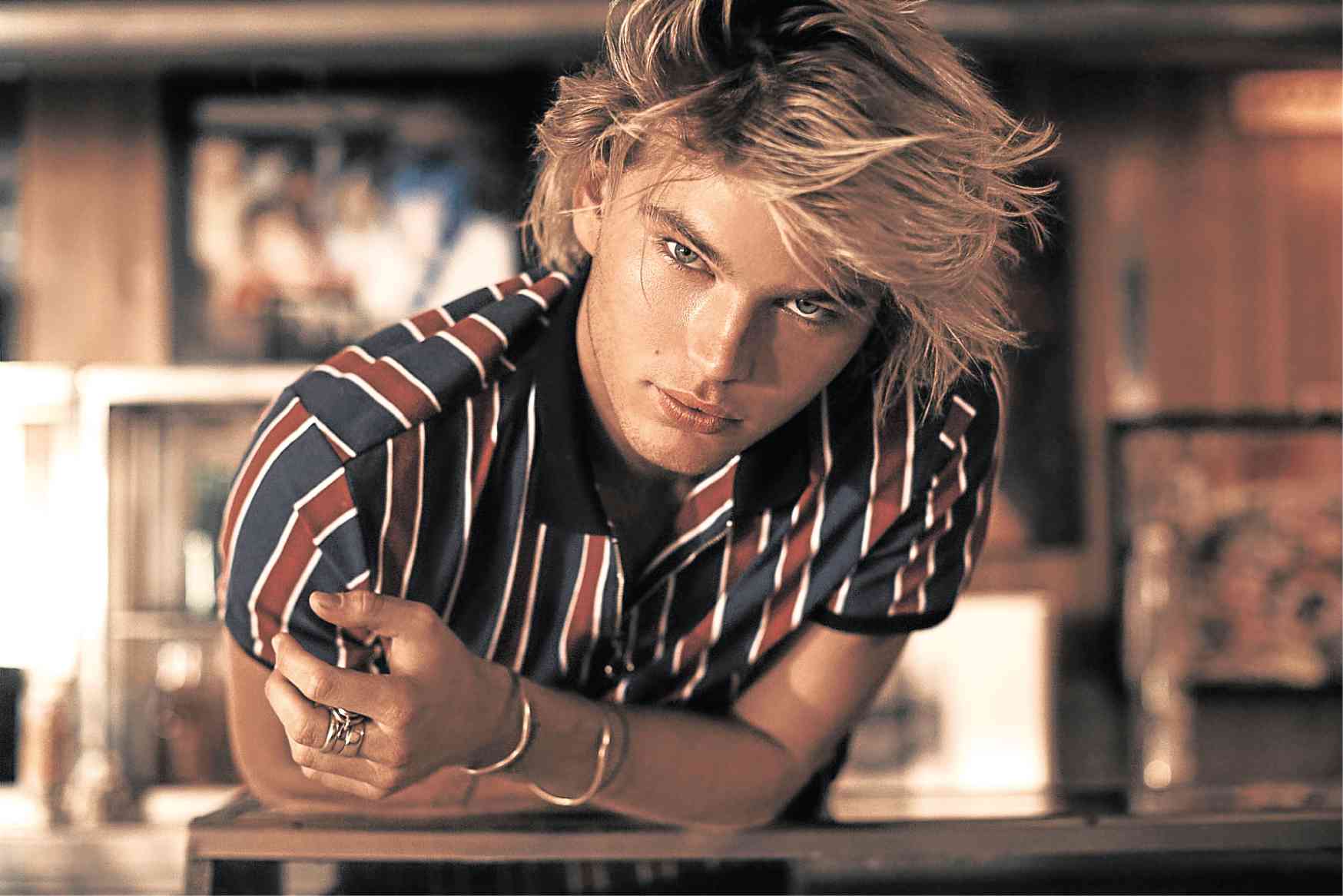 Jordan Barrett is the new face of Penshoppe

They call him fashion’s bad boy, and now, Jordan Barrett, 2017 Male Model of the Year, is the newest addition to Penshoppe’s roster of celebrity endorsers.

“It felt so natural for Penshoppe to get Jordan Barrett as an endorser. Jordan has definitely made his mark in the world of fashion. His strong point of view in style adds flavor to the Penshoppe brand. He’s definitely a great addition to #TeamPenshoppe,” said Jeff Bascon, Penshoppe’s brand director.

Jeff said, “Jordan is one cool  and very chill guy. In front of the camera, he was so relaxed, making it look so easy.”

First spotted by a modelling scout in a convenience store in Australia, Jordan has enjoyed a rapid rise in the world of fashion. The 21-year-old has appeared on the runways of Tom Ford, Versace, Isabel Marant and has done campaigns for Balmain, Stuart Weitzman, Paco Rabanne, Coach among others. Jordan, who has appeared in music videos, has his heart set on giving acting a shot, too. He’s been dubbed a Leonardo DiCaprio look-alike (a ’90s Leonardo, we must stress) and has also been called Baby Kate (yes, as in Kate Moss).

Jordan was scheduled to head straight to JFK airport after his Penshoppe shoot. He left wearing pieces from the campaign. “This is going to LA with me,” he told Jeff.

In this e-mail interview with Super, Jordan shared some fast facts about his fashion-filled life.

It fits my style.

How was the shoot?

Great, everyone was very collaborative and nice.

Which pieces from the collection did you like the most?

The tracksuit I wore off set to the airport.

Was modelling something you always wanted to do?

No, I just fell into it.

What’s the best thing about being a model?

Traveling the world and meeting so many different people and cultures.

What has been your most surreal/unforgettable/favorite fashion moment?

Flying in private helicopters in Greece.

Do you enjoy shooting music videos?

Is acting something you want to pursue?

Yes, and I am currently taking classes and honing my craft.

Listen to music and decorate my apartment in NYC because it’s creative.

What would surprise fans about you?

I can play the PAN drums.

Does your Penshoppe campaign mean we might get to see you in the Philippines?

I hope so! Palawan please.