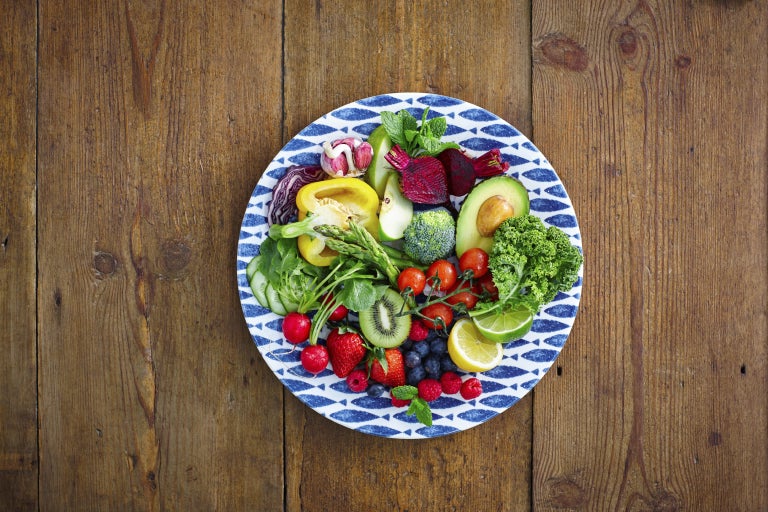 Sunday, Feb. 4 marks World Cancer Day, which aims to unite the whole world in the fight against cancer and raise awareness on the disease.

As more and more research focuses on how our lifestyle can affect our risk of developing cancer, here we round up some of the latest findings which suggest small everyday changes can help reduce our risk and improve health overall.

Although experts are not calling for anyone to take up drinking coffee to prevent diseases such as cancer, many recent studies have concluded that if you already love a morning cup of java then carry on with your daily habit, linking moderate coffee consumption to a lower risk of several cancers, including prostate, endometrial, skin and liver cancer. Most studies suggest that one to three cups a day brings health benefits; however, many researchers caution against drinking more as excess caffeine consumption may bring health effects, and also advise limiting coffee intake while pregnant.

A large, high-profile 2015 study by the International Agency for Research on Cancer (IARC) which analyzed more than 800 studies made headlines when it revealed that eating a large amount of processed meats such as sausages, ham and beef jerky, and red meat such as beef, pork and lamb, could increase the risk of cancer of the colon, rectum, pancreas and prostate. Although the World Health Organization responded to the report by saying that there is no need for people to stop eating meat altogether, it acknowledged that reducing meat consumption could be a good idea. Various other recent studies have also found that reducing meat consumption in favor of a more plant-based diet with plenty of fruit, vegetables and legumes could have a positive effect on health overall and help reduce the risk of cancer.

The risk was not as high for men, but being obese still doubled a man’s likelihood of developing some type of cancer. However, there was some good news, with researchers finding that even small weight reductions can bring huge health benefits, with the team advising a healthy diet and physical exercise to try to maintain a healthy weight.

Eat plenty of fruit and vegetables

Although current guidelines tell us to get our five-a-day, a recent meta-study that looked at nearly two million people worldwide found that consuming ten portions of fruit and vegetables brings even greater benefits. The researchers found that eating 800 grams of fruit and vegetables every day — equivalent to 10 portions — decreases risk of death and also reduces cancer risk by 13 percent. The team also found that green vegetables, such as spinach or green beans, yellow vegetables, such as peppers and carrots, and cruciferous vegetables were particularly beneficial for reducing cancer risk. JB