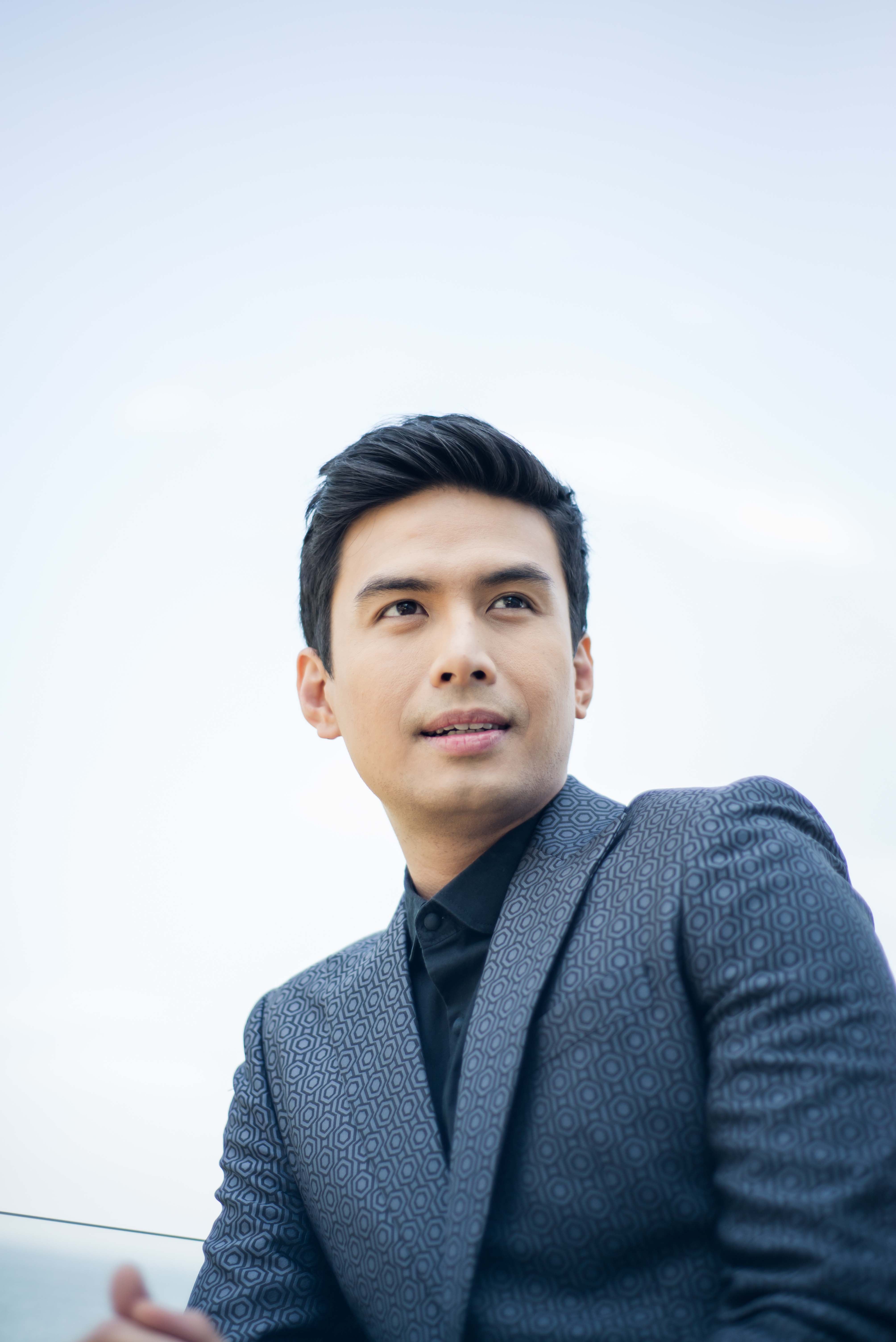 “The show marks the 20th year of ‘Ballet & Ballads’ so we really gave careful thought on who our guest balladeer should be—and Christian Bautista’s name topped the list,” BM artistic director Lisa Macuja-Elizalde says. “It’s our first time to work with Christian but I’ve seen him perform onstage and have heard many good things about him. We are off to a good start.”

She adds that this initial collaboration might even lead to future projects with Bautista. “Fingers crossed, this might just pave the way for international performances of ‘Ballet & Ballads.’”

Launched in 1998, “Ballet & Ballads” series was the brainchild of Lisa’s husband, Manila Broadcasting Company chairman Fred J. Elizalde. Wishing to support the prima ballerina’s mission of bringing ballet to the people, he combined the resources of MBC and BM to come up with a unique road show that merged the beauty and grace of classical ballet with the widespread appeal of popular music.

Much anticipated in the upcoming anniversary production are the world premiere performances of “Aria” by British choreographer Martin Lawrance and “El Adwa” by Augustus Damian III, along with the unveiling of brand new works by BM’s own resident choreographers Gerardo Francisco, Jonathan Janolo, Osias Barroso and Lisa.

“In the end, it’s really about the audience and giving them what they will enjoy and would love to come back to,” Lisa says. “And that has always been the secret behind the staying power of ‘Ballet & Ballads.’ Twenty years strong but always fresh, always new, and always an unforgettable experience!”