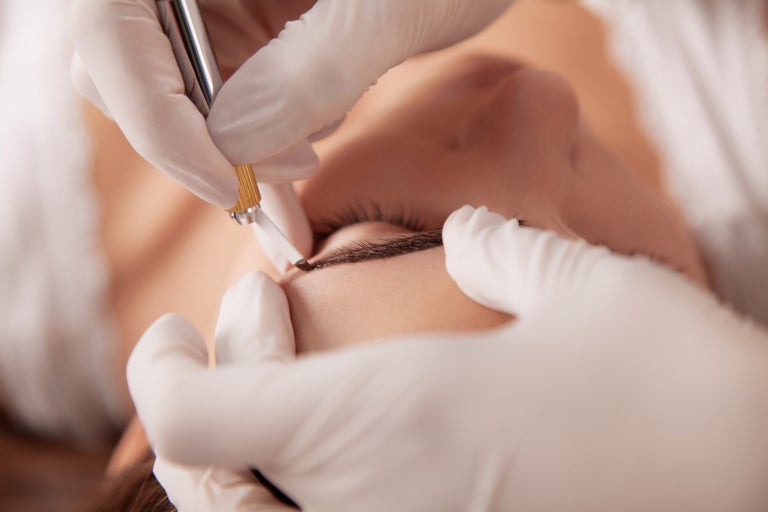 Were microblading and vaginal rejuvenation the hottest medical spa trends of 2017?

According to the latest “AmSpa Medical Spa State of the Industry Report” by the American Med Spa Association (AmSpa), which surveyed approximately 500 medical spas in the U.S., semi-permanent makeup treatments for brows, such as microblading, increased in popularity last year.

Laser-based vaginal rejuvenation was another treatment area that grew in popularity over 2017, with patient satisfaction ratings reaching upwards of 90 percent. “As more laser companies develop cutting-edge solutions to make this procedure more efficient and less intimidating, we expect to see it widely adopted in the medical spa space,” elaborated Thiersch.

However, the top three most common medical spa procedures last year were a little more conventional. Chemical peels, aesthetician services such as facials, waxing and manicures, and injectables such as botox and fillers were the most-performed treatments.

Despite recent research suggesting that men are increasingly likely to visit the beauty salon, the survey found that 85 percent of those paying for medical spa treatments were female, with just 15 percent of men indulging. Millennials (aged 18 to 34) accounted for nearly 20 percent of medical spa patients overall. JB

IN PHOTOS: Beauty gurus and makeup enthusiasts gathered together at the biggest beauty party of 2018, Glamcon MNL!