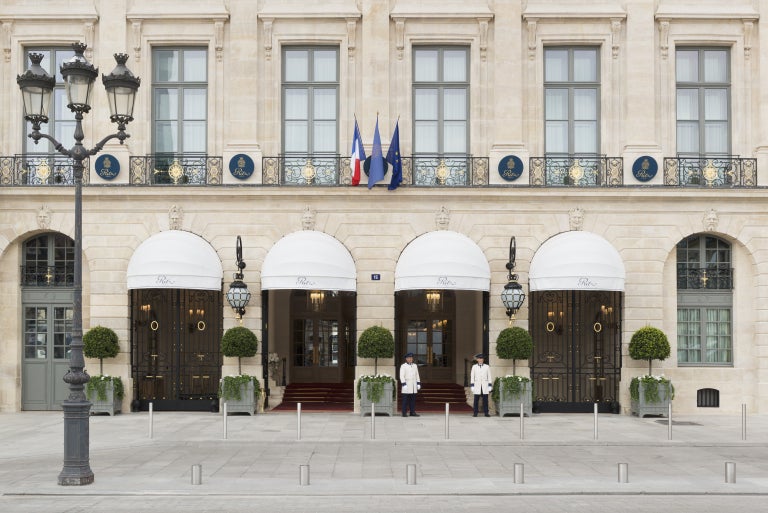 A new ranking of the world’s best hotels has singled out properties like the Four Seasons Resort Lanai in Hawaii, the Rosewood Hotel Georgia in Canada and the Ritz Paris in France as the gold standard in luxury hotel stays.

In the 2018 edition of its annual Best Hotels report, US News & World Report combed through more than 24,800 luxury hotels across the United States, Europe, Canada, Mexico and Bermuda, to come up with its regional rankings.

Results are based on expert and user opinions, and are centered on reputation among professional travel experts, guest reviews and hotel class ratings.

For its “breathtaking ocean views, manicured grounds and top-notch customer service,” the Four Seasons Resort Lanai in Hawaii takes the title of the best hotel in the U.S.

Rounding out the podium are The Peninsula and The Langham, both in Chicago.

While the Windy City boasts some of the top-ranked hotels in the U.S., it’s New York City that dominates the ranking, with 24 gold badge winners out of 231 ranked properties.

Taking the top spot for the European market is the Ritz Paris, which re-opened in 2016 following a lengthy and expensive four-year, $200 million renovation project.

Paris also dominates the top five list for Europe, with La Reserve Paris and the Hotel Plaza-Athenee. The balance of the top five spots are occupied by Italy, with Rome’s Hotel Eden and JK Place Roma.

Editors note that in light of the extensive damage to many Caribbean islands during the 2017 hurricane season, the rankings for the best properties in the Caribbean have not been updated, and will retain their 2017 score.

Hotel bans all bloggers from business and ends up with more social media attention!

A promo for poets, yes: Scribble your sonnet on an airsick bag for chance to win free flights