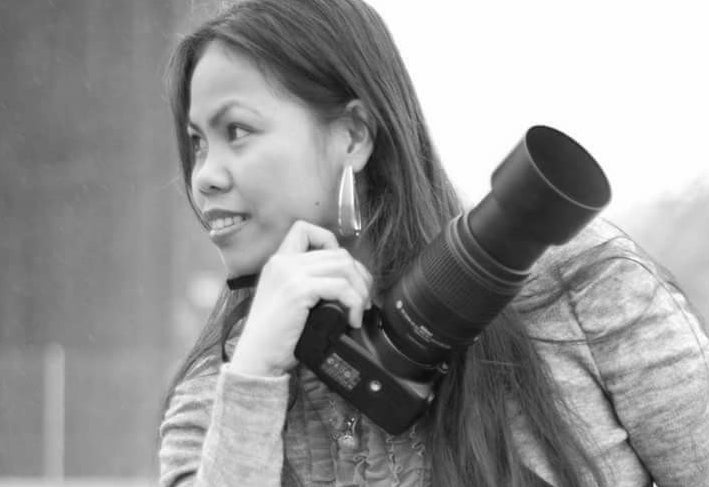 A Filipino domestic worker from Hong Kong was awarded second place in a photo competition conducted by National Geographic.

Her black-and-white photo titled “Sacrifice” depicts a construction worker arranging a safety net, the texture and light giving eloquence to the mundane moment.

Her photo can be viewed on the competition’s website.

According to ATimes, Pabona, who has been working in Hong Kong since 2013, snapped the picture from the eighth floor of the building where she works for a family.

What makes her win even more momentous is that she is the only woman and non-Cantonese speaker who received a prize in the contest, she told Esquire Philippines.

Pabona hails from Ilocos Sur and has been taking pictures since college. When she moved to Hong Kong, she joined workshops conducted by the social enterprise Lensational, which empowers women through photography.

Her works found on her Facebook page show her unique eye to life in the city.

One needs to be alone, to recharge one's batteries.

The competition’s other categories were “Places in Hong Kong,” “Future of Hong Kong” and “Mobile Photography.” Photographers from Hong Kong, Taiwan, China and Macau participated in the contest.  /ra