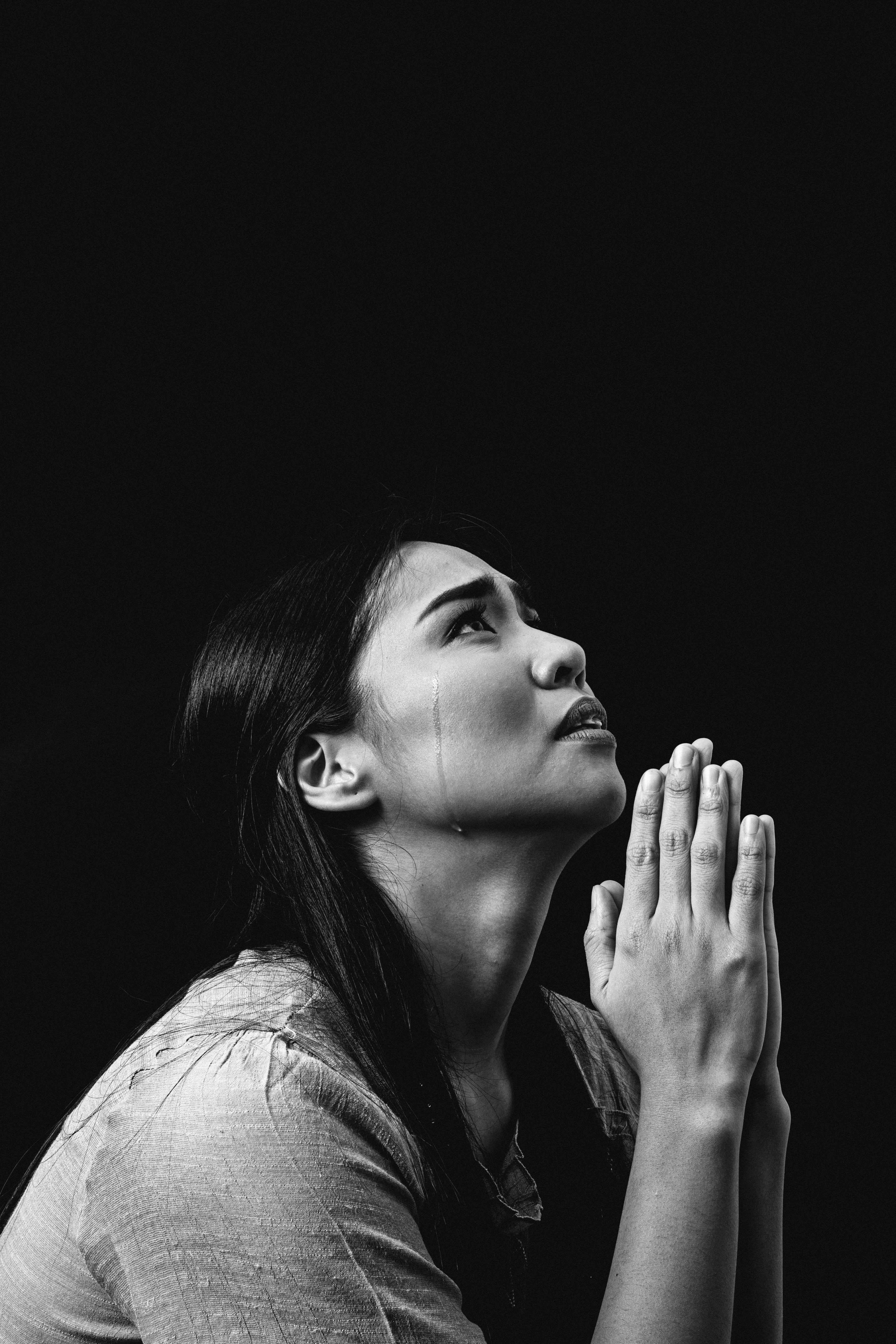 The Philippine Educational Theater Association or Peta, his home theater company, restaged his 2011 musical, “Care Divas,” as part of its 50th-anniversary celebration. He also composed the music and lyrics to Peta’s new anti-martial law musical, “A Game of Trolls,” which is now on a country tour. And his musical “Changing Partners” was turned by Dan Villegas into a well-received film.

This February, his “Himala, Isang Musikal” will have a return engagement, mounted by The Sandbox Collective and 9 Works Theatrical. For the first time in 15 years, it will have a completely new cast.

“While I will terribly miss the original cast led by May Bayot, Isay Alvarez, Cynthia Culig-Guico and Dulce, I am also thrilled to welcome the talented new cast led by Aicelle Santos, Bituin Escalante, Neomi Gonzales, Kakki Teodoro, David Ezra and Sandino Martin,” he says.

Since it premiered in 2003 as a production of Tanghalang Pilipino, “Himala, Isang Musikal” has undergone several revisions as it evolved with each staging.

“For the 2018 staging, we embellished the piano accompaniment, making it a bit more frantic. I tweaked some melodic lines, the vocal arrangements were redone and made more lush, and I added a new song that opens Act Two,” says De Jesus. Ed Lacson Jr. directs what promises to be a more immersive experience of this musical.

De Jesus was only about 15 years old when he saw the original Ishmael Bernal film. “I remember it was such a disturbing film because it showed how good people can go wrong, how fanaticism defies reason and logic, how greed corrodes the soul, how people—in their search for love and acceptance
—end up being neglected, isolated and broken. The movie was beautiful in its simplicity and deafening in its silence. And it is that silence which made me think and wonder: What’s inside the mind of the lead character Elsa?”

That’s what goaded him to create a musical version of the film, he says—cowriting the libretto with no less than the movie’s celebrated scriptwriter, Ricky Lee. “The most gratifying feeling when composing musicals is giving voice to thoughts that are otherwise left unsaid.”

The musical tries to capture the dramatic color of the country’s kundiman sound, but tweaked with contemporary chord progressions. “Though most of the songs are not easily hummable (because they weren’t composed for that reason), they are songs that breathe life into the characters, weave the emotional thread of the play, underscore the meaning of the text and reinforce the space and the rhythm of the musical. It took me a month and 50 bottles of red wine to compose all the songs,” says De Jesus, chuckling.

De Jesus’ immersion in the arts started early. He was an aspiring poet at age 8, and began composing short songs as early as 10 or 11. “It was only natural to make something up while on the piano,” he recalls. “Nothing fancy, really, mostly just music improvisations in the key of C. Little did I know that composing songs and music would eventually be my profession.”

To have his work staged by professional theater companies is both a satisfying and frightening experience. “I create new material, so you’re unsure how people would react to it. I’m quite fortunate because I’ve been a member of Peta since I was 15 years old. The company guided me, honed my craft and shaped my values.

“It was in Peta where I realized that it’s not what you create that’s important, but who you create it for. What are you trying to say? Who are you saying it to? Why are you saying it? There must be a reason other than just to entertain. The content and the objective of your work is always more important than the work itself.

“We have many young musical composers now with varied musical styles, and that is something to celebrate. The challenge, particularly for us ‘older’ composers, is to remain relevant. I am not just talking about composing new musicals, but also sharing our knowledge and skills with the next generation. I am currently teaching Musical Theater at Ateneo de Manila to do exactly that—help inspire and nurture young and talented composers and actors.” —CONTRIBUTED