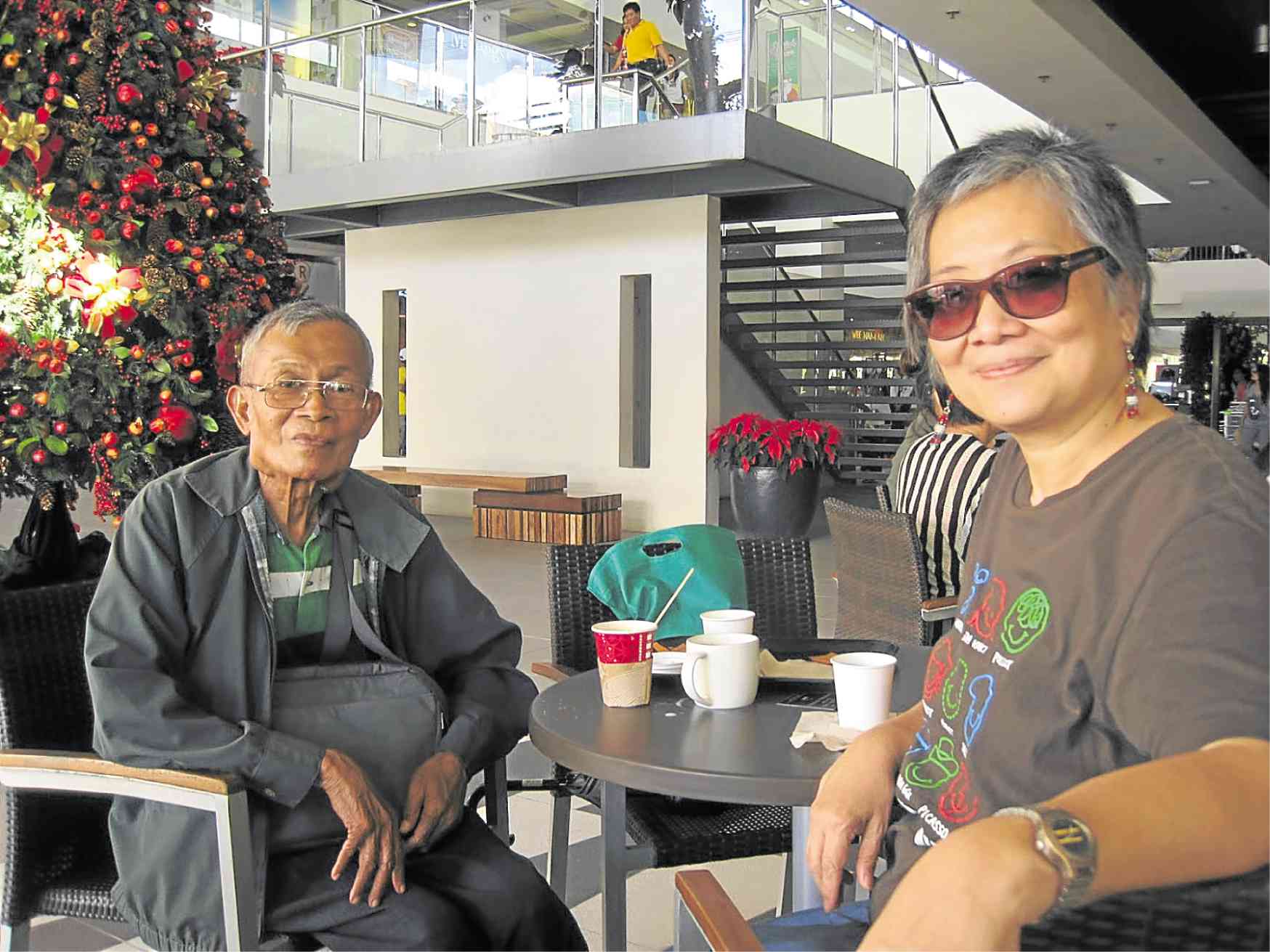 Sept. 1, 1966. I sit there scared, feeling like some fraud about to be revealed. I have taken my place along one of the two rows of desks joined end-to-end to form an H, whose brace is formed by two desks joined at their outer sides. The formation is perfect, both symbolically and functionally, for what it represents—the hub of the newspaper operation.

From the lower slot of this H, the news editor presides over the deskmen flanking him; he is himself presided over by the managing editor sitting across from him in the upper slot. The managing editor, the news editor, the deskmen—they are the men and women who are the last to see what’s going into irrevocable print. The final opportunity, indeed the power, is theirs to save their newspaper from dangers small and grave—from the embarrassment of a misspelled name to the infamy of jail.

Which is precisely why I’m scared. It’s my first day on The Manila Chronicle, as a deskman. Just 20, at least seven years younger than my closest senior on the H-team, and, as a dropout with three aimless semesters in college, definitely the least educated, I feel positively out of my league.

I have simply strayed into journalism and stayed because it seems a fair and interesting living. Before journalism, school themes, personal letters and personal journal entries were about all that passed for writing, and until the Chronicle I have worked only as a very minor contributor for a national magazine and a very junior member of the Manila bureau of an international news service.

I don’t know how I passed the aptitude and skill tests for deskman, but I did, and now the moment of truth stares me in the face—my first newspaper story to edit.

For a few minutes, a long time in this business of verbal sprints, I look at the story sightlessly, pencil stuck in my frozen fingers. Finally regaining vision and circulation, I go to work and begin checking the story for spelling, grammar and usage. Afterward, I go over it again.

And again. Somehow I feel I should do something more to it, but don’t quite know what. In the end, prompted by some voice inside me, dubious perhaps but the only voice I hear at the moment, I decide to rewrite. After close to an hour’s effort of cutting, rearranging and rewording, I think I have a shorter and more simply told story. I run my pencil through it for a touch-up before pushing it apprehensively toward the news editor, who pencils it some more.

So, I go down to the proofreading room to retrieve my work and see where I have been wrong or fallen short and how I might measure against my seniors. Among samples that have impressed me with one look, one stands out—tidy rewrite, confident-looking pencil strokes, immaculate handwriting, unmistakable directional markings. I look closely and I begin to see—really see—what copyediting is about.

My education—real education—has begun. I have found a living standard. He was the man who asked the reporters the most questions and went to the dictionary, the library, and files most often; the quiet, frail-looking, slightly hunched chain-smoker at the end desk to my left, who charmed me with his typing posture—he had his elbows out like a pair of wings as he worked the keys, composing in flight.

He has been on the Chronicle for six years and will stay for another six until martial law closes it and puts us all out of work.

September 1990. I sit inspired writing the chapter “Editing” for a booklet commissioned by the Press Foundation of Asia—“How to edit a community newspaper.” After describing the routine work expected of the deskman—checking for spelling, grammar, usage and house style—I have written:

“More deliberately, he checks… for propriety, for apparent errors of fact, and for libel, contempt of court and other legalities. This is how he rescues the reporter from his own biases, impulsiveness, anxieties, and such other feelings as may color his story improperly, or otherwise take away from its objectivity and fairness… Finally, the deskman checks the story for clarity, consistency and coherence, by ensuring that it is focused and pitched properly, that all questions readers are likely to ask are answered, and that the story flows easily and interestingly.”

I have actually seen all that done by one man with such consistency and quality as I have never seen before. It’s not all theory or idealism. It is a living standard, and its name is Rustico Estañol Otico.

Written originally for BusinessWorld nearly 20 years ago under the title “The deskman,” and slightly reworked by the writer for republication here on the occasion of the death of its subject—his dear, old friend Rustie.