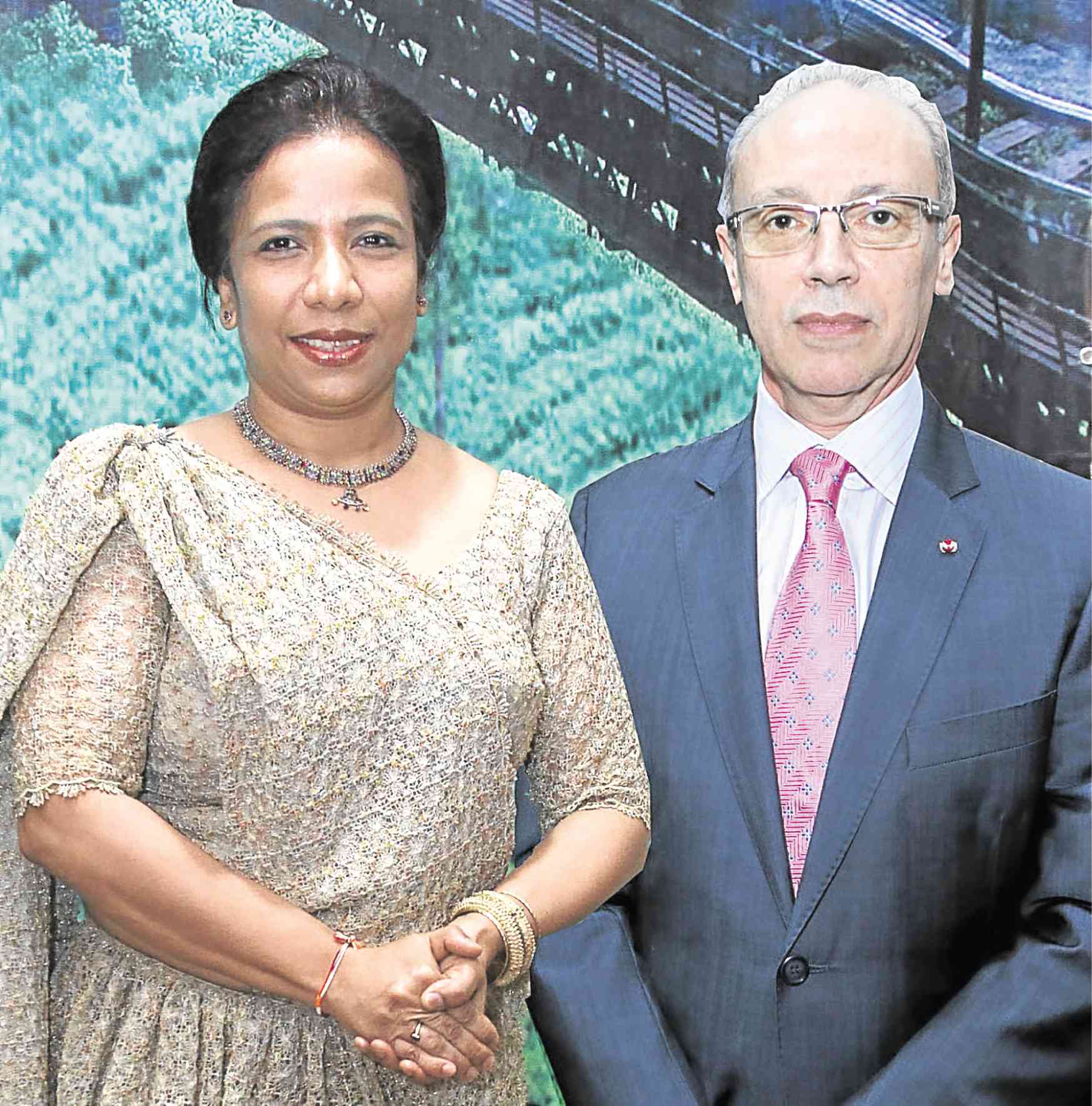 Your mantra for the week: “I now keep my focus on the things I like, and I always attract them.”

There are only four things we attract into our lives: the things we like; those we don’t like; the ones we love; and those we hate. Whether consciously or otherwise, what we have in mind and in our hearts most of the time is what we experience in our lives.

The reason many lives are unhappy is because they forget what they love and like, and instead focus on what they don’t like or emphasize what they hate. There are multitudes who don’t only think and feel this way, they also speak and act out these thoughts and feelings, thus attracting negativity.

Though I’m not a techie, I stumbled on an app which is in synch with what I teach in IAMISM.

The app, called “Things I Like,” asks you to choose the things you like and desire to have. It may come as a surprise that someone might give you some of those things that you like, either through this link or from your own link.

You may even post pictures of the things you like. I know of some people who have not only received a few of their desired objects but have opened doors to new friendships. You can download “Things I Like” from Google Play or App Store.

There are people who spend so much time on their mobile phones, they might as well use it to remind themselves about what they like and love, aside from knowing what their friends may like for Christmas, for Valentine, their birthdays, their anniversaries, or for special occasions which can be likened to a wedding registry in which couples choose their gift preferences.

It is also a way of making sure that what you give is truly appreciated. How many times do you get gifts that you can’t use or relate to—consoling yourself that it’s the thought that counts. But it would be much better if the gift itself really counted in terms of your likes and taste. That’s the better option.

Sri Lankan Ambassador Aruni Ranaraja is one of my favorite ambassadors. Apparently, I’m not the only one who feels this way about her, based on the attendance of the 70th Independence Day anniversary of Sri Lanka on Feb. 7.

The affair, held at the ambassador’s home, had guests standing cheek by jowl and spilling over to the swimming pool area, in which one false move might leave you soaking wet in your formal attire.

It was a nice touch to find a corner where special tea from Sri Lanka was being served, aside from the wines.

A chat with Ranaraja revealed that she’s doing a project to aggressively promote tourism between Sri Lanka and the Philippines, in cooperation with Tourism Secretary Wanda Teo.

Sri Lanka has a colorful history. It was formerly a British crown colony called Ceylon, after which it proclaimed itself as the Free, Sovereign and Independent Republic of Sri Lanka, composed of more than four ethnicities.

Ranaraja’s husband, Dharshana Perera, is still Sri Lankan Ambassador to Indonesia. Such an arrangement of giving each other space seems to assure a lifetime marriage.

I teased her about this when we first met at a Miss Universe event in Conrad Manila where we had a warm and jovial conversation.

Congratulations are in order for her hosting the Sri Lankan Independence Day party. I have never felt more global—it looked like a United Nations general assembly!

Catching up with Baby O’Brien

Gela Cornelissen, whose birthday was on Jan. 2, finally celebrated it on Feb. 7—when her husband, furniture designer Paul Cornelissen, arrived at the Fashion Bar of their Fashion Interiors shop. Both design and materials are meticulously put together to make one feel like redecorating one’s home.

Virginia Lane once said, “Oh my God! I feel like changing all my furnishings although they are comparatively new.” She really did refurbish one room of her house.

It was such a delight to see Baby O’Brien after decades of not crossing paths. She recalled how she was once selling our condo units at Capri in Cupang-hagen, Muntinlupa, and was doing so well until my brother stopped her and said, “We are no longer selling. We are keeping the unsold units for the family.”

Baby is looking well and happy with her steady beau, the other Ramon del Rosario, not the former finance minister.

Tess Schoefer was ravishing in red, and we are glad she’s back in the social circuit.

It was also nice seeing Manong Chavit Singson who came from another dinner with Becky Garcia. Cory Quirino was there, too. Lizia Lu made a crossover from the Sri Lankan event.

As promised by the birthday celebrant, there was a lot of drinking, dining (excellently prepared by Via Mare), and dancing with over 60 guests participating.

I’m not aware of Gela’s real name. If it happens to be short for Angela, well, she truly sings like an angel. If not, Gela is a place in Sicily, and with her dusky, sensual look, she can certainly pass for an olive-skinned Italian beauty. Looking forward to many more fashionable birthdays at the Bar!