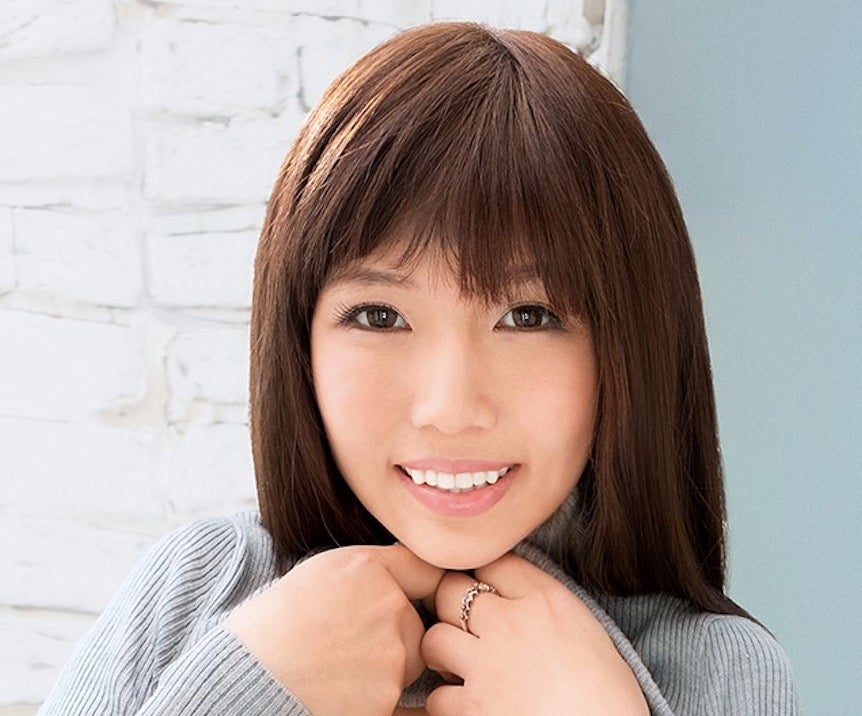 Once part of an Olympic team, snowboarder Melo Imai had to find other sources of income after she came home without a medal. After a career in the adult video industry, Imai plans to get back into the half-pipe and show off her snowboarding skills.

Imai made good on her plans when she joined the 35th All Japan Snowboarding Championships in 2017, where she dominated the women’s division with a best score of 90.75 in two runs. The second placer trailed far behind with 76.75, reports Livedoor News via SoraNews24.

Watch her run in the video below with team MELOW STYLE.

At age 18, Imai became part of the 2006 Japanese Turin Olympic team. Coming home without a medal prompted a sharp change in career. She began working at a hostess bar and places that offered non-intercourse sexual services known as “fuzoku” in Japanese.

By 2013 a nude photo collection of Imai surfaced. She later started appearing in adult films with video releases as recent as 2017.

Now that she’s made up her mind to get back into boarding, the 30-year-old Osaka woman said she’s “taking care not to get involved with things that are overly pornographic” in an interview with magazine Shuken Post.

Considering her most recent win, Imai proved her skills have not gotten rusty and is more than able to take on newer athletes in the world of snowboarding.  Alfred Bayle /ra