Incubus’ Manila concert: Something for everyone | Inquirer Lifestyle 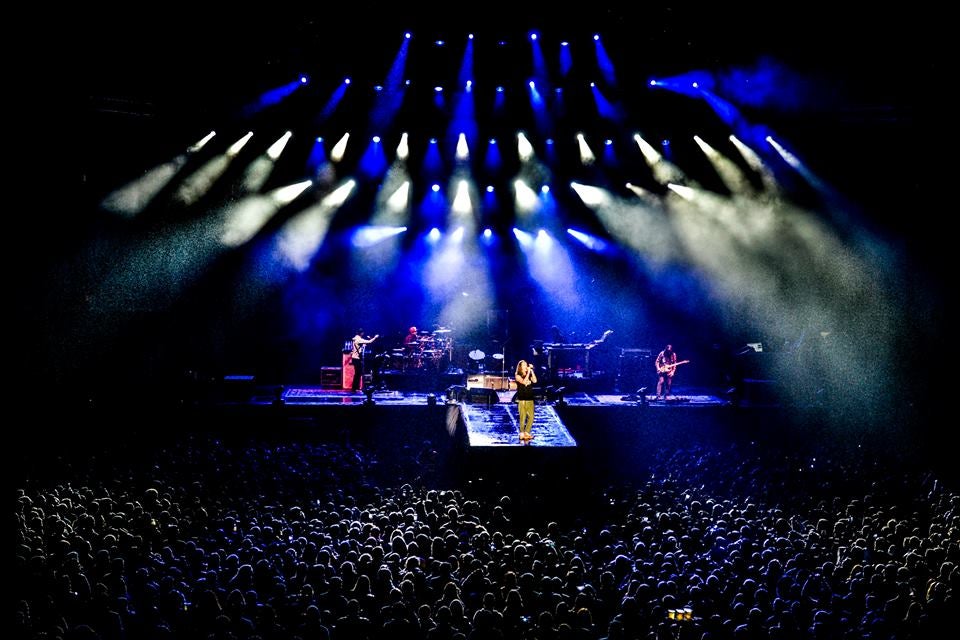 Incubus’ Manila concert: Something for everyone

In 2017, Incubus guitarist Mike Einziger said that the band’s diversity is “our greatest asset and our biggest flaw. We don’t fit anywhere and we never have. We were never punk rock enough for the Warped Tour, never metal enough for Ozzfest, never quite indie rock or cool enough for Lollapalooza. We’ve carved our own path, and we’re really humbled by the fact that we’ve had so many supporters and people who appreciate our music.”

Incubus’ concert on Feb. 17 at Smart Araneta Coliseum is produced and promoted by Ovation Productions.