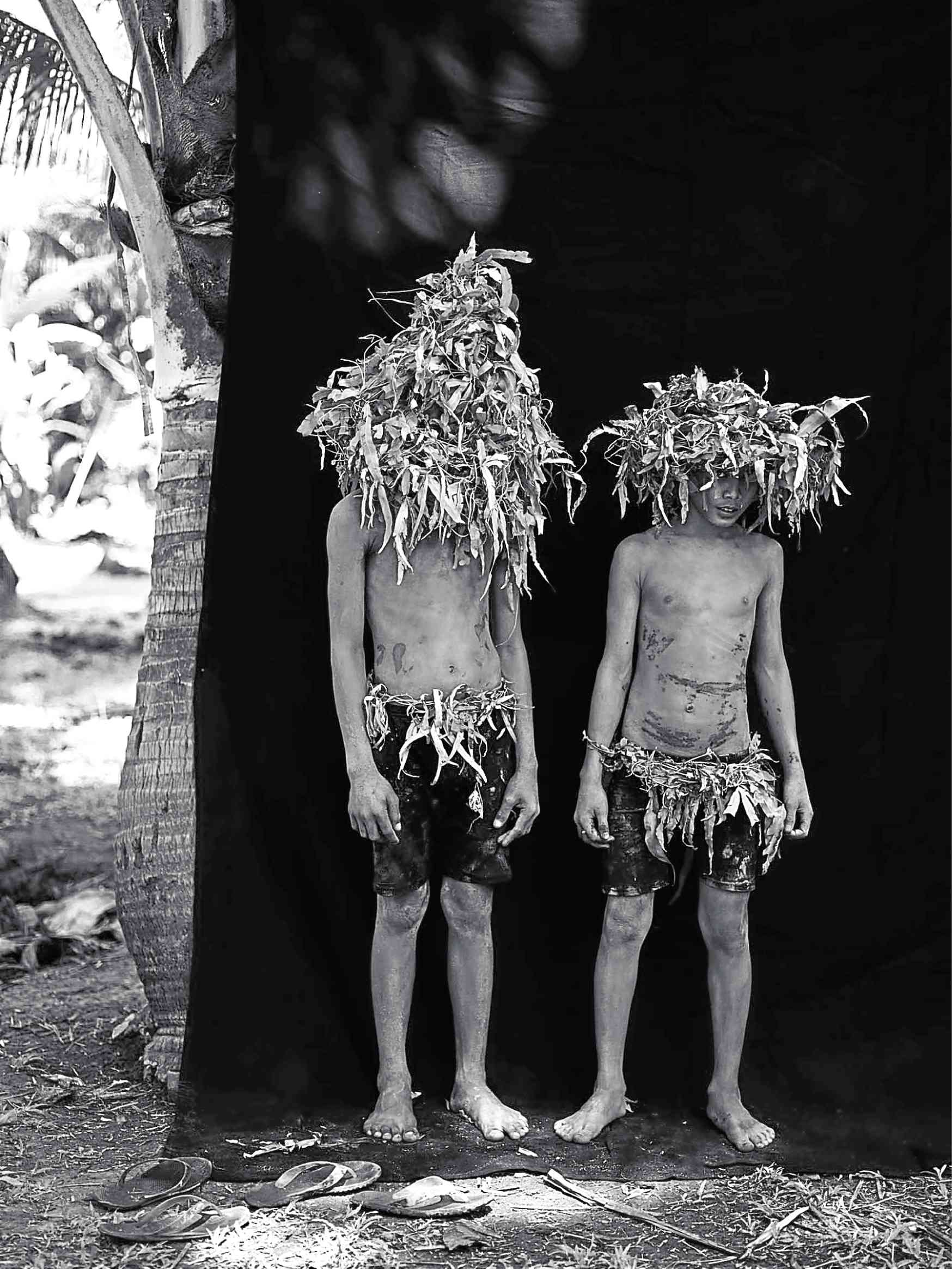 From “Provocations,” by Paco Guerrero

It’s an age-old debate that’s been going on since the medium was invented nearly 200 years ago, now rekindled in the age of Instagram.

Filipino art lovers can judge for themselves at Art Fair Philippines 2018, which has grown into the country’s premier showcase of contemporary art.

Apart from the usual selection of the best works by contemporary Filipino artists, this year’s Art Fair pays special attention to the hitherto-neglected medium of photography with a new section: ARTFAIRPH/PHOTO presented by Swiss private bank Julius Baer.

“We’re very excited about this section of the Art Fair,” says Trickie Lopa, one of the fair’s co-founders. “We hope it will push the envelop [of photography] further.”

One of the section’s offerings is “Provocations,” co-curated by photographer Neal Oshima and filmmaker Angel Velasco Shaw, which showcases works by 15 Filipino photographers.

“We decided to take the idea of the photographic document and expand it a bit,” says Oshima. “There are all these people working in the trenches—grunts—shooting for the newspapers and magazines. They all do their own projects—extended series and documentaries. Apart from actual photojournalists, we included artists who use photography as a medium to document themselves and their art.”

“If you’re a photographer, it’s hard to get your work out, presented in a decent fashion,” he adds. “We wanted to get people who have been working on their series for a while, and have done substantial work. People like Derek Soriano, who has been photographing people at the National Center for Mental Health in Mandaluyong. Amazing photographs, and nobody’s seen them. Geloy Concepcion tracked down the people who used to do the transvestite show at Coco Banana in the 1970s. Many of them were living in the same house. He photographed them in the hard light of day. It’s a little brutal. It’s pretty amazing.”

“They represent a whole range of styles, but there’s a basic humanism that runs through the work,” he says. “You pick up on it right away.”

Oshima will also exhibit his own photographs in a separate solo exhibit called “Kin.”

“I’ve been taking pictures of the tribes ever since I got here,” says Oshima. “In the 1970s I worked for ‘Filipino Heritage’ [a book series on Philippine culture]. BenCab and I went to see the Mangyans in Mindoro. I stayed with the Batak, the Tagbanuas and the Palawans. During martial law, I hiked around the Chico Dam in Benguet and Kalinga.”

Oshima’s interest in indigenous cultures actually began during his college days in Hawaii, where he studied archaeology.

“Most of the work I did was on Polynesia,” he says. “I never realized the connection. Only in the last couple of decades have I come to realize that all of these groups—the Ifugao, Samal and the Palawan tribes—are all Austronesians. That’s their cultural root. The Polynesians are the end of the line for the Austronesian culture. It started in Batanes, Taiwan, Southern China; from Batanes they spread throughout the Philippines and across the Pacific through Micronesia and into Polynesia. It’s a continuous culture separated by oceans.”

“I think modern society is erasing these minority cultures at an incredible rate,” he says. “I just wanted to depict this culture that’s starting to disappear, and I called the show ‘Kin’ because people don’t realize that they’re all related.”

One of the participating galleries in the Art Fair will also feature the work of pioneering ethnographer Eduardo Masferre, who documented the way of life of the indigenous Cordillera tribes from the 1930s to the 1950s.

Selected photographs from the Julius Baer Art Collection will also be on view, and, according to Oshima, photography enthusiasts should be in for a special treat with a collection of photographs by the famous street photographer Weegee from the collection of the International Center of Photography.

Art Fair Philippines runs from March 1 to 4 at the Link Carpark in Makati City. Fifty-one local and international galleries will be presenting works this year.