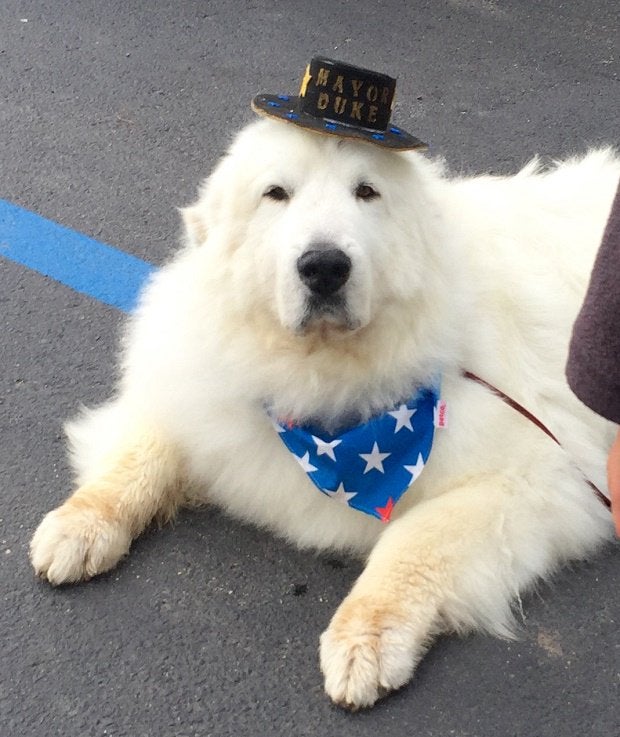 Dog in the race? Pooch barred from race for Kansas governor

HUTCHINSON, Kan. — Kansas election officials are putting the brakes on a dog’s campaign for governor.

KWCH-TV reports that Terran Woolley, of Hutchinson, decided to file the paperwork over the weekend for his three-year-old pooch, Angus, to run for the state’s top office after reading stories about six teenage candidates. The teens entered the race after learning Kansas doesn’t have an age requirement, something lawmakers are seeking to change.

Angus is a type of hunting dog called a wire-haired Vizsla. Woolley figured Angus would need to run as a Republican. He described Angus as a “caring, nurturing individual who cares about the best for humanity and all creatures other than squirrels.”

But the Kansas Secretary of State’s office says man’s best friend is not capable of serving the responsibilities required of the governor.