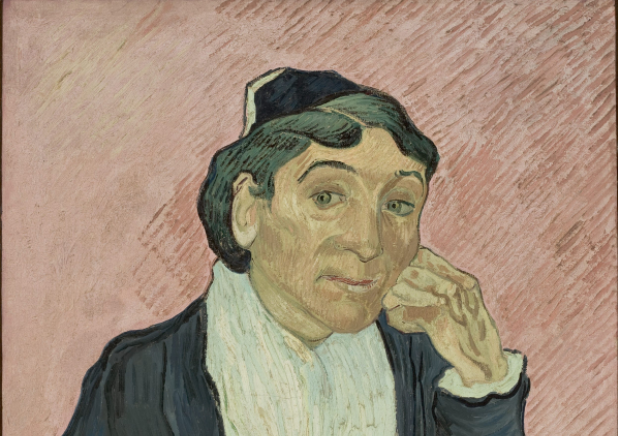 Tate Britain has announced it will hold a major exhibition of work by Vincent Van Gogh next year, featuring the largest group of paintings by the Dutch artist to be shown in the UK in almost a decade.

Titled “Van Gogh and Britain,” the show is said to be the first examining the artist through his relationship with Britain, exploring how he was inspired by British art, literature and culture and, in turn, inspired British artists such as Walter Sickert and Francis Bacon.

Van Gogh spent the years of 1873-1876 in London, where he arrived as a young trainee art dealer and ended up writing to his brother Theo, “I love London.”

His enthusiasm for the city’s culture — both in those early, formative years and later in his career — will be on display at Tate Britain, as seen in his responses to art by John Constable and John Everett Millais as well as in his love of British writers, including Shakespeare and Charles Dickens. The latter in particular was a major, ongoing influence on the artist’s style and subject matter, and the 1980 portrait “L’Arlésienne” features a book by Dickens in the foreground.

That work will be among more than 40 to go on display, coming from public and private collections around the world; others include “Starry Night on the Rhône” (1888, from the Musée d’Orsay); “Shoes” from the Van Gogh Museum in Amsterdam, and 1888’s “Sunflowers,” a rarely loaned work from the National Gallery in London.

Van Gogh’s love of British graphic artists and prints will also be explored: the artist collected around 2,000 engravings, most from English magazines, and as a struggling artist he is said to have written, “My whole life is aimed at making the things from everyday life that Dickens describes and these artists draw.”