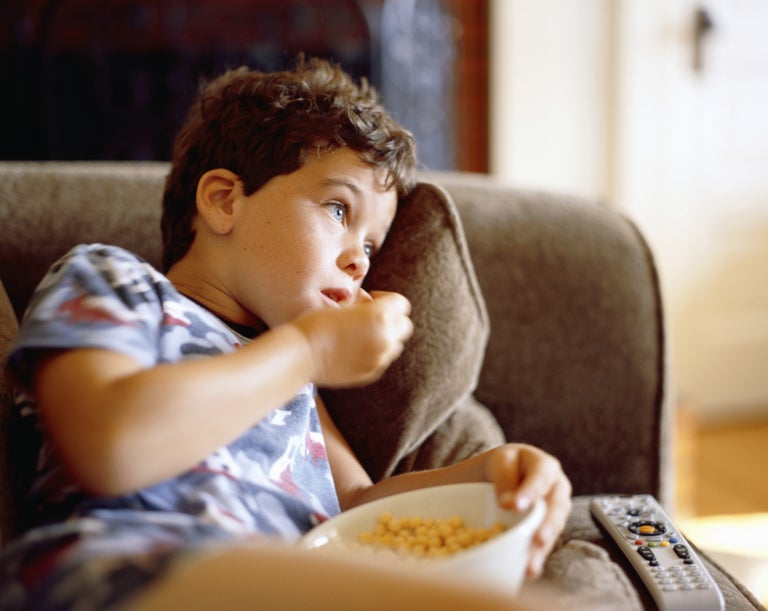 New United States research has shown emotions can affect the food choices of children as young as 4½, with feelings of happiness or sadness influencing which snacks children choose and how much they eat.

Carried out by psychologist Dr. Shayla C. Holub at the University of Texas at Dallas along with Dr. Cin Cin Tan at University of Michigan’s Center for Human Growth and Development, the study looked at how mood affected the snack choice of 91 children aged 4½ to 9 years old.

Participants were placed into one of three mood conditions: happy, sad or neutral, with the researchers using clips from Disney’s “The Lion King” to elicit the three feelings.

After observing the children’s snack consumption in each condition, the pair found that children appeared to engage in emotional eating.

They found that when presented with different snack options, those in the sad condition consumed the most chocolate, followed by those in the happy group. Those in the neutral group ate the least chocolate.

When presented with savory goldfish crackers, the findings were reversed, with children in the neutral condition consuming the most snacks, followed by those in the happy condition, with those in sad condition eating the least.

This suggests, added Dr. Holub, that emotional eating is in part a socialized behavior.

“Very young kids are really good at regulating their food intake,” says Holub. “If you change the energy density of a baby’s formula content, the child adapts his or her food intake in response. If you give preschoolers a snack, they will adjust their meal intake to react appropriately so that they are not too hungry or too full.”

As children get older however, they learn to associate certain foods with certain feelings.

“For example, you go to birthday parties and experience positive emotions; everyone has fun and gets candy or cake. And at holidays, it’s all about the food,” explains Dr. Holub.

Children’s emotional eating habits can also be influenced by parents offering snacks when children are upset or bored, and certain foods can be made to seem more appealing by being forbidden by parents.

Although eating habits can be changed later in life, Dr. Holub stressed that setting healthy habits early in childhood to promote healthy eating for life is the best option.

“If we can learn how to nurture healthy habits early on, that makes us less likely to have to eliminate negative behaviors later,” she said. “The idea is to set up healthy trajectories and communicate with our children about how to choose healthy options.”

The results can be found published online in the journal Appetite. JB