Review: The scenery is what is remembered from 'The Hush' | Inquirer Lifestyle ❮ ❯ 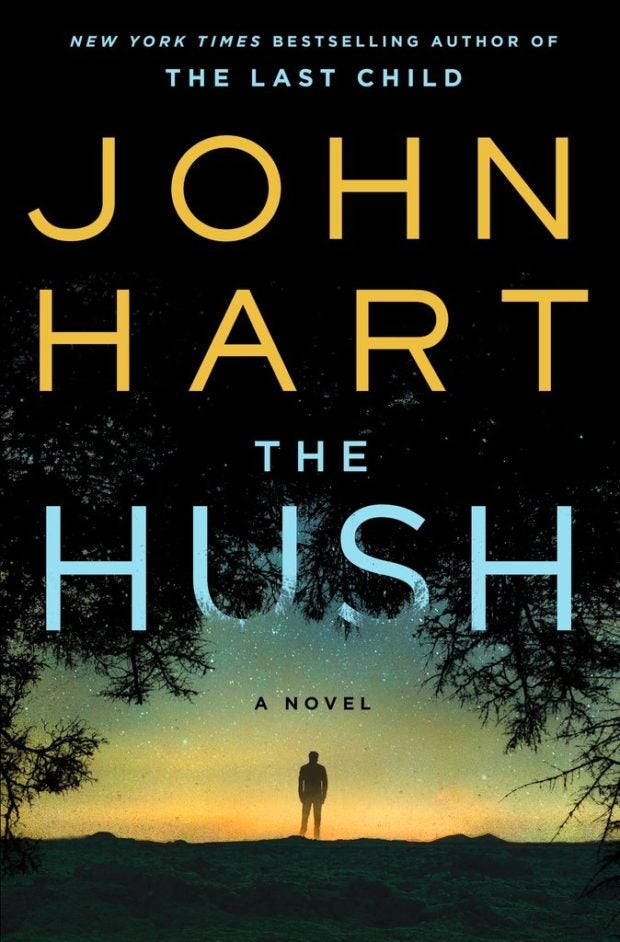 Review: The scenery is what is remembered from ‘The Hush’

Series, or sequels to a novel, work because the stories have a continuity that invests the reader in the characters’ next adventures. Interest can be maintained a few years between stories, but the more that years pass, the less the momentum survives.

That’s one of the drawbacks of “The Hush,” which picks up the story of Johnny Merrimon, who was introduced in John Hart’s Edgar-winning 2009 novel, “The Last Child.” In the previous novel, 13-year-old Johnny was obsessed with finding the man who killed his twin sister, Alyssa. The quest took Johnny into hearts of darkness no child should ever know about. In “The Last Child,” Johnny’s vivid character was comparable to Scout Finch in “To Kill a Mockingbird.”

“The Hush” picks up Johnny’s life 10 years later. While Johnny’s backstory isn’t too difficult to catch up with, “The Hush” is so disconnected to “The Last Child” that it barely works as a sequel.

The decade has been difficult for Johnny, who became a minor celebrity whose exploits with a killer were detailed in a true-crime book. But the 23-year-old now is a near hermit, whose infrequent visits to the small North Carolina town for supplies bring stares and speculation about “the darker currents that ran beneath” Johnny’s persona.

Johnny is nearly penniless but land-rich, living on 6,000 acres called Hush Arbor that had he inherited from a complicated deed. Hush Arbor once belonged to Isaac Freemantle, the first freed slave in Raven County. Many of Freemantle’s descendants are buried there, as are some of Johnny’s ancestors.

Johnny’s ownership of Hush Arbor is being challenged by a relative of Freemantle, and mega-wealthy businessman William Boyd wants to buy the land to use for hunting. With no money to fight for his land, Johnny turns to his childhood friend Jack Cross, now an attorney.

Johnny claims he won’t sell because the land is part of his family heritage. But Hush Arbor also harbors violent, unexplainable acts, and seems to have healing powers. No matter how injured he is, Johnny heals quickly, as if he were Wolverine or Luke Cage.

“The Hush” is strongest when Hart concentrates on the evocative setting, heightened by a strong sense of place with Hush Arbor. But the magical realism aspects do not resonate and become increasingly far-fetched. The beautiful North Carolina scenery is what is remembered from “The Hush,” not the characters. Johnny, so well-sculpted in “The Last Child,” is a mere shadow of himself and Hart doesn’t delve deeply enough into his psyche. MKH