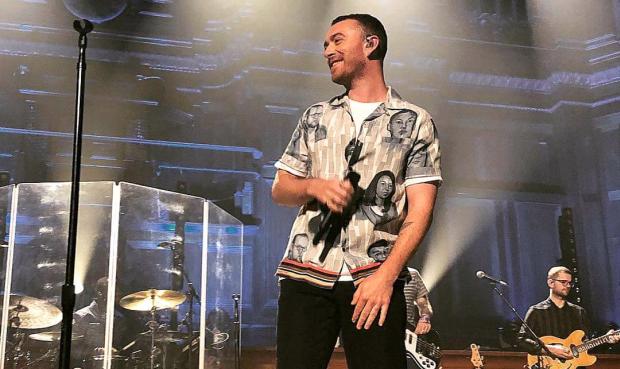 Award-winning British singer-songwriter Sam Smith returns to the Philippines for a concert on Oct. 5 at SM Mall of Asia (MOA) Arena, the show’s Philippine promoter MMI Live announced on Wednesday.

The concert is part of Smith’s current world tour in support of his second and latest album, “The Thrill of It All.”

At the 57th Annual Grammy Awards in February 2015, Smith won four: Best New Artist, Record of the Year, and Song of the Year for “Stay with Me,” and Best Pop Vocal Album, “In the Lonely Hour.”