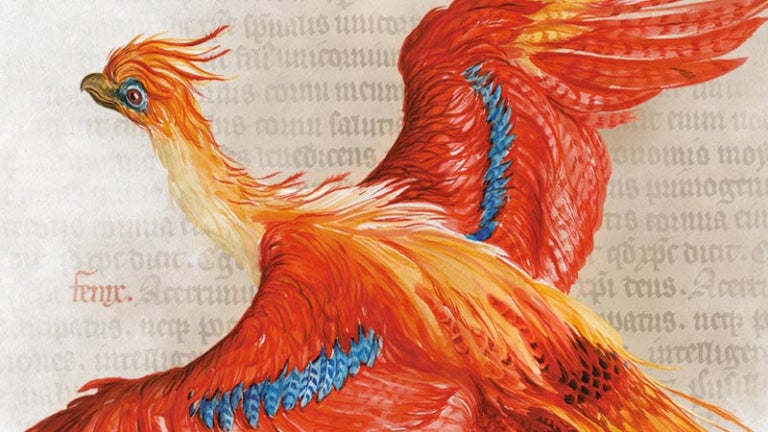 As the blockbuster, sold-out Harry Potter exhibition at the British Library comes to a close, Google has launched an online version of the show featuring treasures and exhibits from the museum.

“Harry Potter: A History of Magic” launched in October at the British Library, marking the 20th anniversary of the United Kingdom publication of “Harry Potter and the Philosopher’s Stone”. Featured at the exhibition are rare books, manuscripts and “magical objects” that capture some of the folklore and magic at the heart of the Harry Potter stories, alongside never-before-seen items from J.K. Rowling’s personal archive and art from the books’ illustrator, Jim Kay.

Due to close on Wednesday, the exhibition has been sold-out since day one, having sold a record number of advance tickets.

Those who missed out on the Londow show, or who wish to relive it, can now head to Google Arts & Culture for the online component, which features hundreds of objects from the show as well as 15 online exhibits and is available in six languages (English, Spanish, French, German, Hindi and Brazilian Portuguese), with more coming soon.

Among highlights of the online version, visitors can explore details of Jim Kay’s sketches, learn about the history of magic, view Rowling’s early sketches and notes, and browse through a collection of magical creatures through the ages. JB