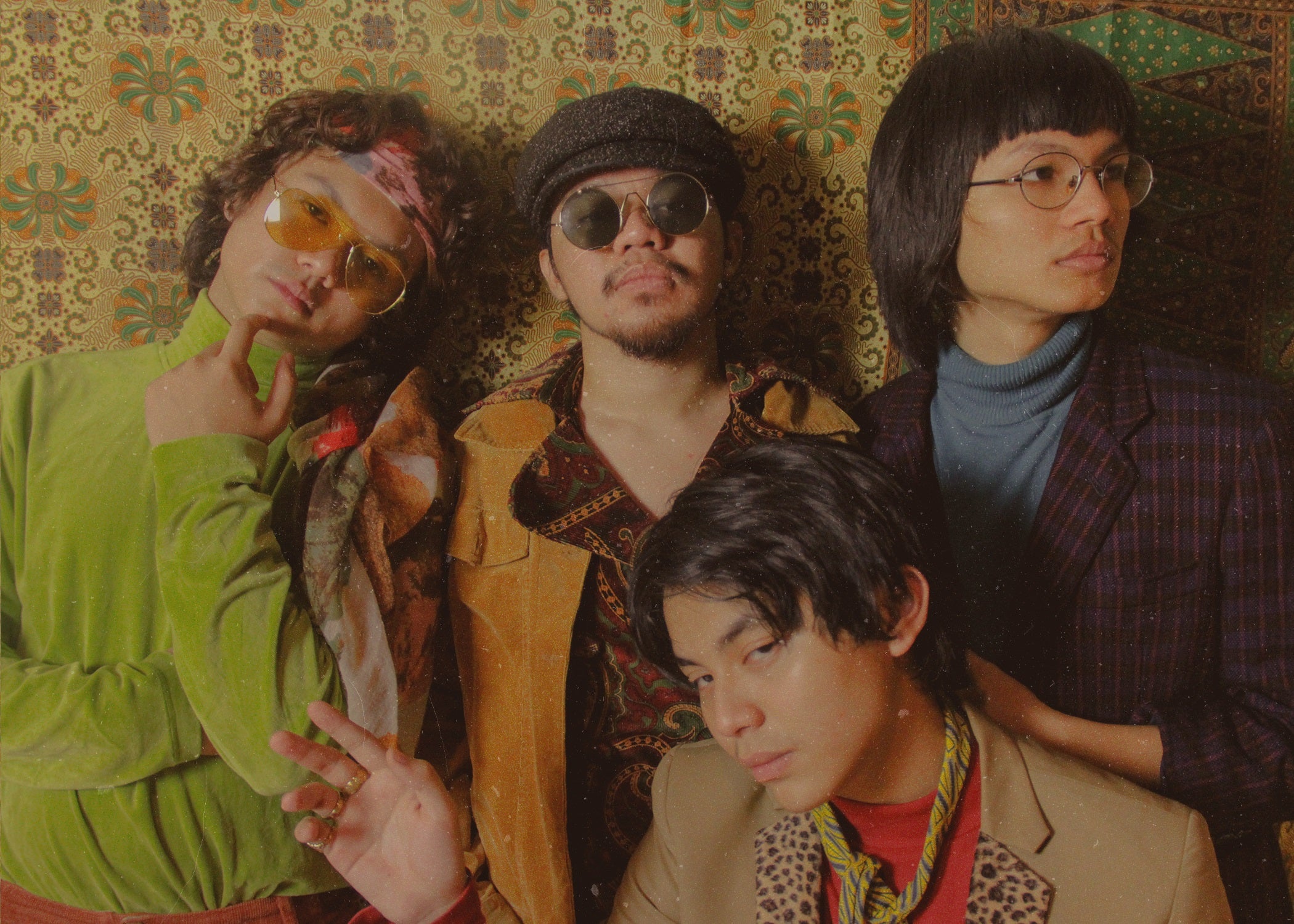 The 2018 Wanderland Music and Arts Festival, to be held March 10 at the Filinvest City event grounds in Alabang, will feature 13 acts—six international and seven local artists.

Get to know the Filipino artists: 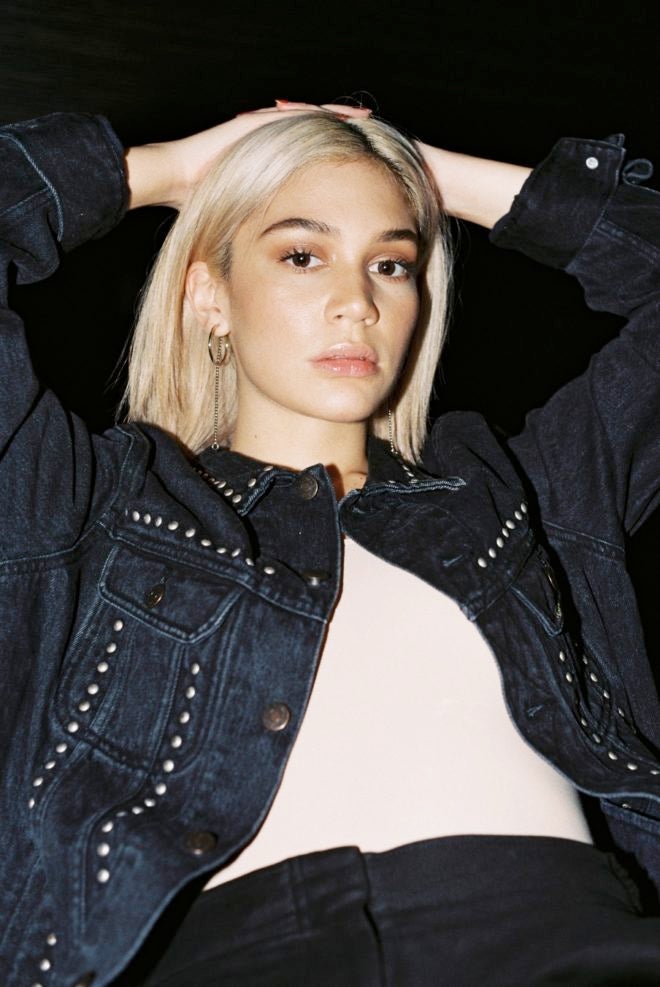 Born in Australia, Connelly, now based in Manila, began releasing her music on SoundCloud in 2015. The following year, she dropped her debut album, “How I Love,” which put her on Spotify’s Artists to Watch in 2017.

Her soulful voice and R&B sound stood out in songs like “Mine” and “Wait.”

Among her noteworthy stints were opening for Macklemore and joining the Wonderfruit Festival in Thailand. Jose Villanueva III, popularly known as Quest, is the singer-songwriter behind “Sige Lang,” the theme song of the Gilas Pilipinas basketball team in 2012. The song is part of Quest’s album “Life of a Champion,” which won Album of the Year at the Awit Awards.

In 2010, Quest won Best Urban Music Video for “Back to Love” at the MYX Music Awards. 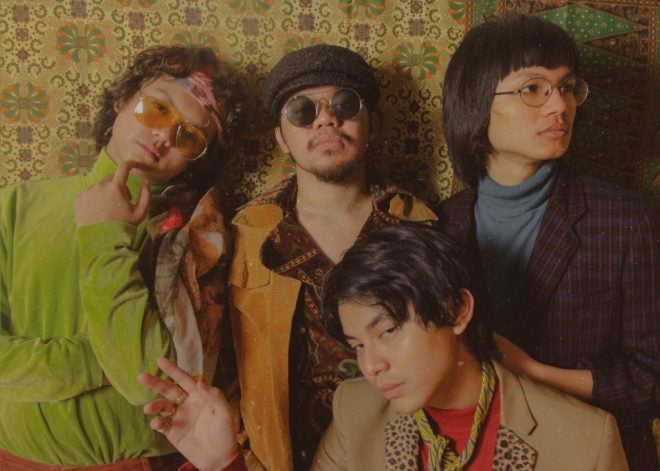 The following year, the band joined Wander Battle—a competition to find the next indie artist to perform at Wanderland. Though it didn’t win, IV of Spades wrote a song, “Hey Barbara,” and went on to play at the Scout Music Fest, in which the band gained more exposure. 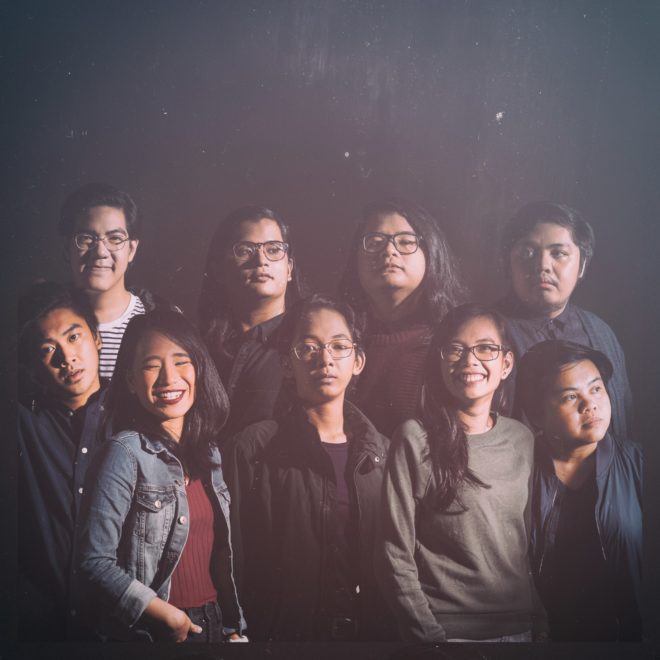 The Guicos started out as The Benjamins and wrote “Tinatangi,” a song that Bayang Barrios and Cooky Chua interpreted and which won second runner-up at the 2016 PhilPop Music Festival.

Ben&Ben’s self-titled debut album was launched at a sold-out concert, with guest performances by Barrios and Chua, along with Bullet Dumas, Johnoy Danao and Noel Cabangon. 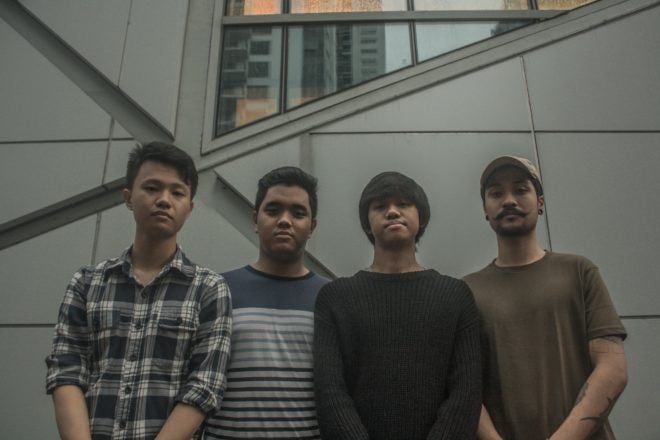 The band’s music combines elements of R&B, jazz, soul and hip-hop. Asch has played in some of the biggest gigs in Metro Manila, performing original songs like “IDK,” “Mobius” and “Ashes to Ashes.”

It will soon release its debut album, “Mobius,” which features a live horn section. 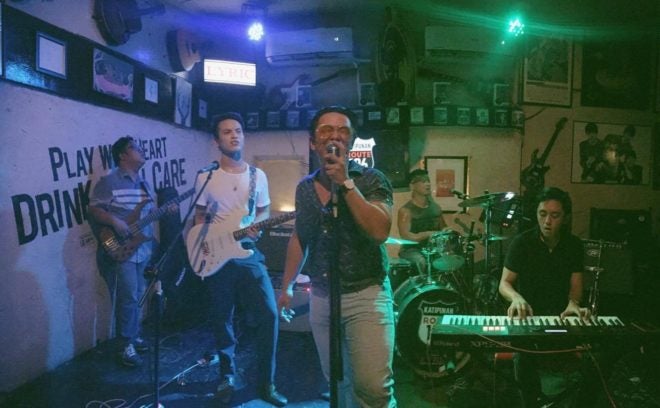 Basically Saturday Night also joined Wander Battle and brought along its own fan club, whose members occupied more than half the venue. 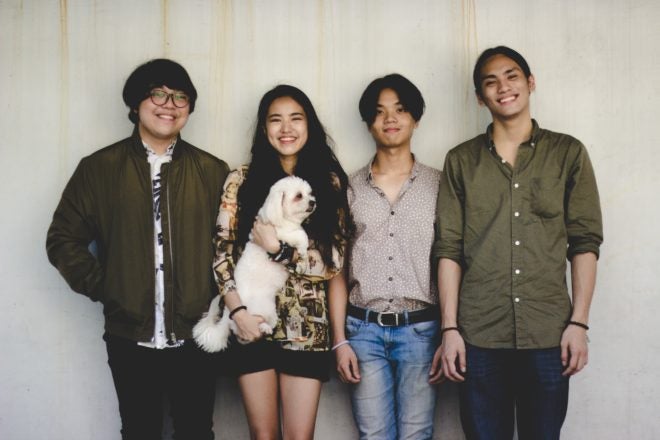 At the Wander Battle finals, Carousel Casualties wowed the crowd with a rousing medley of Khalid songs, getting the audience to sing along to “Location” and “Young, Dumb, and Broke.”

The band is also known for its originals like “San Junipero,” “Safety” and “Leona.”