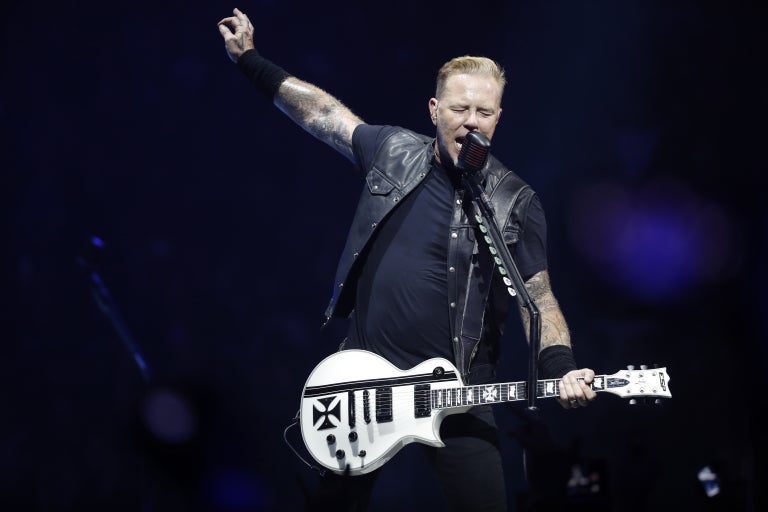 Rock band Metallica is currently hatching plans to launch their own whiskey and open a distillery in the United States.

That’s according to specialized blog Whiskycast.com, which reports that the band is currently collaborating with veteran distiller Dave Pickerell to create a branded whiskey.

Pickerell, the former Maker’s Mark master distiller, disclosed the news during a podcast, revealing that the band is also exploring different location options for the distillery.

Coincidentally, the band also has a song called “Whiskey in the Jar”.

Metallica is no newbie to the industry. In 2015, the heavy metal band launched a beer with Budweiser that was sold in limited quantities during a concert in Quebec City.

They also join a long list of rocker bands in putting their names to beer cans.

Australian band AC/DC teamed up with a German beermaker to create Australian Hardrock.

KISS put their name on a pale lager brewed in Sweden and called it Destroyer, after their fourth album.

Craft: The Art of Beer and Brew