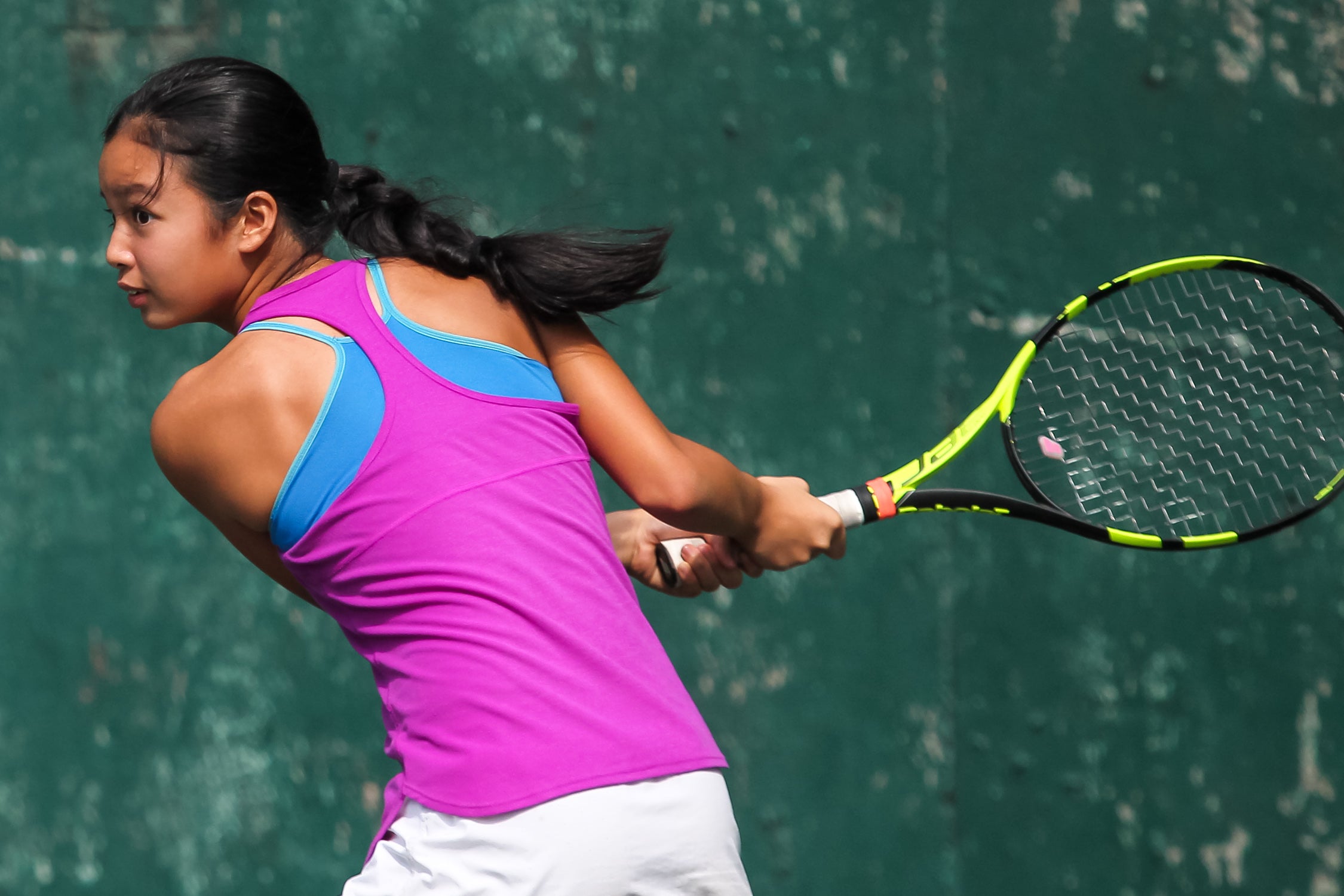 At just age 12, Alexandra “Alex” Eala has been given the chance to compete on the revered clay courts of Roland-Garros. She earned a qualifier wild card for the 2018 French Open, one of tennis’ four Grand Slam tournaments, after winning the championships of Le Petits As, a primary juniors event held in Tarbes, France.

“Our role as a Grand Slam nation is to make dreams possible worldwide,” wrote Ferrandini. “So I decided to reward Alex and Linda (Noskova, the Czech whom Eala beat in three sets in the finals) a wild card for the qualies of the Girls’ singles for Roland-Garros…”

Why is this opportunity a feat in itself?

First, it came on the heels of a match in which Eala was up against a competitor from the Czech Republic, a nation that has produced some of the sport’s best female players, including 18-time Grand Slam winner Martina Navratilova (who later played for the United States), and Wimbledon queens Petra Kvitova and Jana Novotná.

Second, it reinforces the belief that there’s a promising future ahead for this child tennis prodigy. Yes, child, because she turns 13 only four days from May 27—the official start of the French Open.

“It’s a goal [to play in a Grand Slam tournament] but [it’s supposedly meant for] when I’m older,” said Eala in a one-on-one interview with To be Ultimate.

“The [juniors section of] a Grand Slam is for 18 and under,” she further explained, “and you’re only eligible to play when you’re 13… The junior Grand Slam is… the highest level of tournament for juniors, so I wasn’t really aiming to do it this year because I thought it was medyo impossible—you have to earn a lot of points to get there.”

Take note, turning 13 does not make one immediately eligible for a Grand Slam. All the points earned in the 13 and under stages are not accumulative, meaning, one starts from zero when advancing age groups.

Eala has been in the competitive circuit long enough to accumulate many other tennis achievements. She and her 15-year-old brother Michael Francis II, aka Miko, likewise a competitive tennis player, were raised in a sporting family.

An estimated 200 trophies have been won by the Eala siblings, both of whom are ranked the Philippines’ No. 1 in their respective age groups.

Playing overseas has helped the siblings climb the rankings. Their parents, especially dad Michael, who also serves as his children’s agent, have done plenty of research to learn—as well as pass on to other parents of young tennis athletes—which milestone tournaments are worth spending on.

Tennis is a very expensive sport. One of Michael’s tips is to maximize time and funds by booking tournaments in the same country or region.

There’s no schoolwork when Eala competes overseas, but the Grade 7 student at Colegio San Agustin has to catch up on academics when she’s back home. Traditional education is an experience Michael and Rizza cannot deny their children despite their heavy athletics regimen.

“It’s the little things you do every day,” Michael added when asked how it is to raise athletes. “Getting them to bed early, making sure they eat properly, drink vitamins, get to where they’re supposed to be. More or less they already have the rhythm, but still they’re kids.” 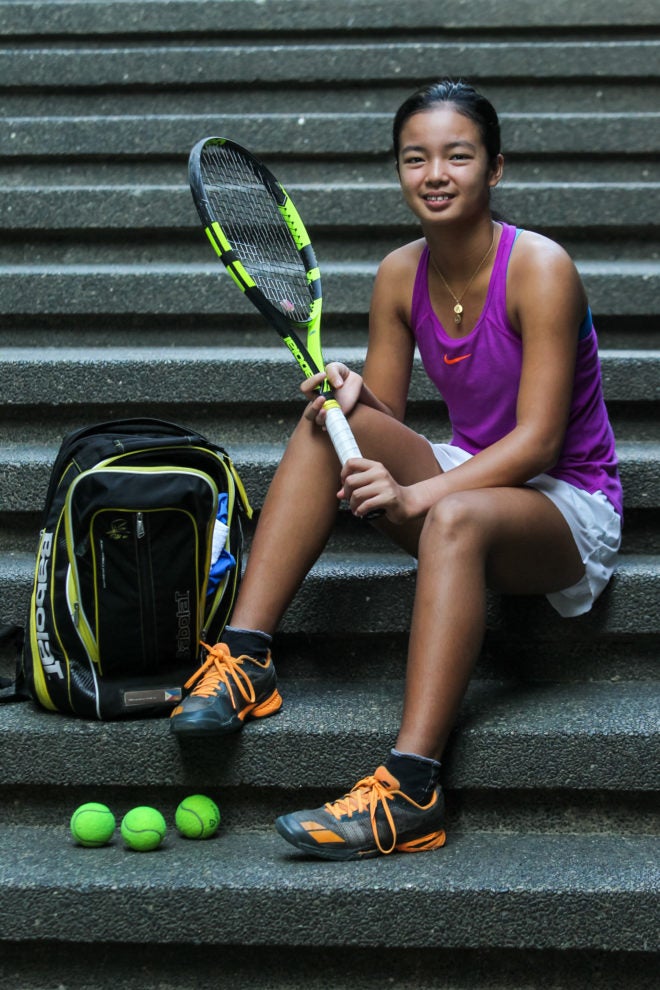