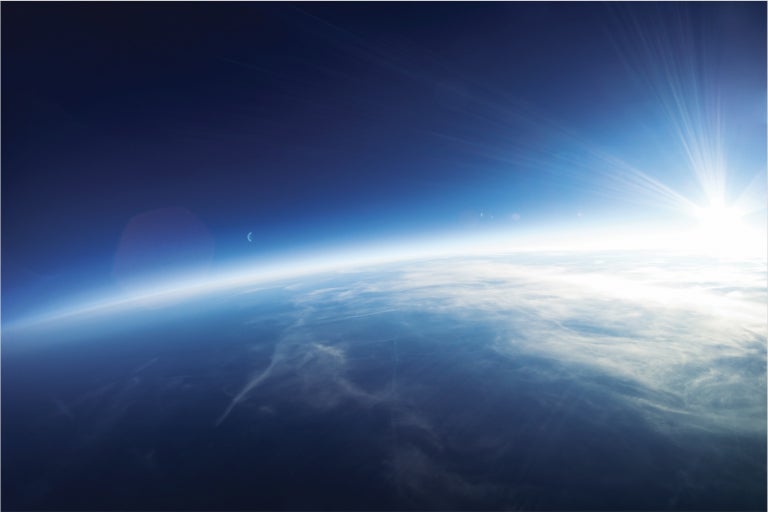 Travel adventure list for millionaires includes $550,000 trip to ‘near space’

From a “near-space” flight that takes guests to the earth’s middle atmosphere, to a private bobsledding experience with an Olympic medalist in Utah, a luxury travel magazine has rounded up a list of some of the most luxurious and extravagant trips in the world.

For many of us, Elite Traveler magazine’s list of Top 50 Adventures consists of bucket-list trip ideas that lie well out of our reach, created mainly for millionaires. But just for kicks, here’s a look at the kinds of vacations the world’s wealthy can take.

For instance, there’s the Near-Space Flight, which flies guests to a sliver of space in the earth’s atmosphere, once reserved exclusively for astronauts. More specifically, the space between the Armstrong limit, above which requires a pressure suit for humans to survive, and the Karman line where the atmosphere meets outer space.

Lift-off time is 4 a.m., aboard a pod that fits four people. Within an hour, the pod shuttles guests to a height of 22 miles (35 kilometers). The 12-hour experience includes a Michelin-starred meal in-flight, and two hours of cruising in Near Space. A trip for four people is priced at $550,000 (over P28 million).

Millionaires looking to scale new heights and add another notch on their belt of life achievements can take a short cut to Mount Everest in a package dubbed “Everest in a Flash,” which fast-tracks the expedition from the usual nine weeks to four.

When money is no object, participants have access to at-home acclimatization hypoxic tents, to help prepare them for the ascent. For $115,000 (over P5.9 million), they also have access to maximum oxygen support, the latest equipment, expert guides and the most experienced Sherpas to facilitate the climb.

And fresh off the PyeongChang Olympics, for adrenaline junkies who are less about heights, more about speed, there’s a package that will pair guests with Olympic bobsledding champions.

At the St. Regis Deer Valley hotel in Park City, Utah, guests take a white-knuckle ride with Olympic silver medallists Valerie Fleming and Shauna Rohbock, tearing through 10 turns at speeds of up to 70 miles per hour (113 kilometers per hour).

Never heard of Elite Traveler? That’s because the magazine is found in the backseats of private jet airplanes or in private jet terminals and targets “ultra-high-net-worth consumers.” JB