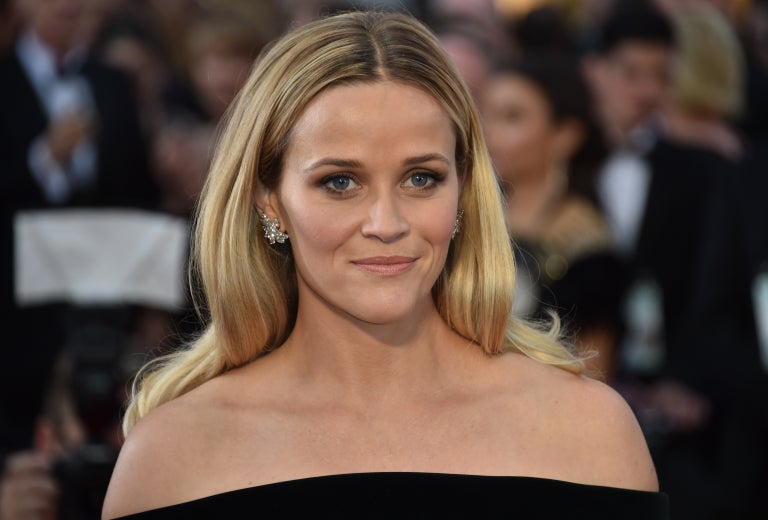 Among European respondents, the most attractive accent was the accent from the Deep South - think the warmth and charm of Reese Witherspoon. Image: AFP/Mladen Antonov

Next time you’re in Paris and desperately need to use a cafe bathroom, put on your best accent from the Deep South to raise your chances of being waved through.

Because according to a survey from language learning app Babbel, the deep drawl from the Deep South is the sexiest American accent of them all.

For the ranking, a team of linguistic experts presented 400 hostel staffers from the Generator chain in 43 different countries to identify the most attractive and least attractive American accents of the bunch.

Among European respondents, the most attractive accent was the accent from the Deep South; think the warmth and charm of Reese Witherspoon and Julia Roberts, or the Louisiana drawl of Britney Spears.

Trailing closely behind is the New York accent, which received 18 percent of the vote, followed by the Bostonian accent.

Along with the overall results, individual country results reveal different preferences for different American accents. Brits, for example, are more smitten by the “valley girl” accent of Southern Californians, as are Swedes. In France and Italy, however, more than half of respondents expressed preference for the New York accent. And for Germans, Spaniards and the Dutch, the accent they found the most charming is the Bostonian accent.

Unfortunately, the accent that was nearly universally deemed unattractive in the survey was the Minnesotan accent.

French vacationers use smartphone for selfies, Italians for underwater pictures