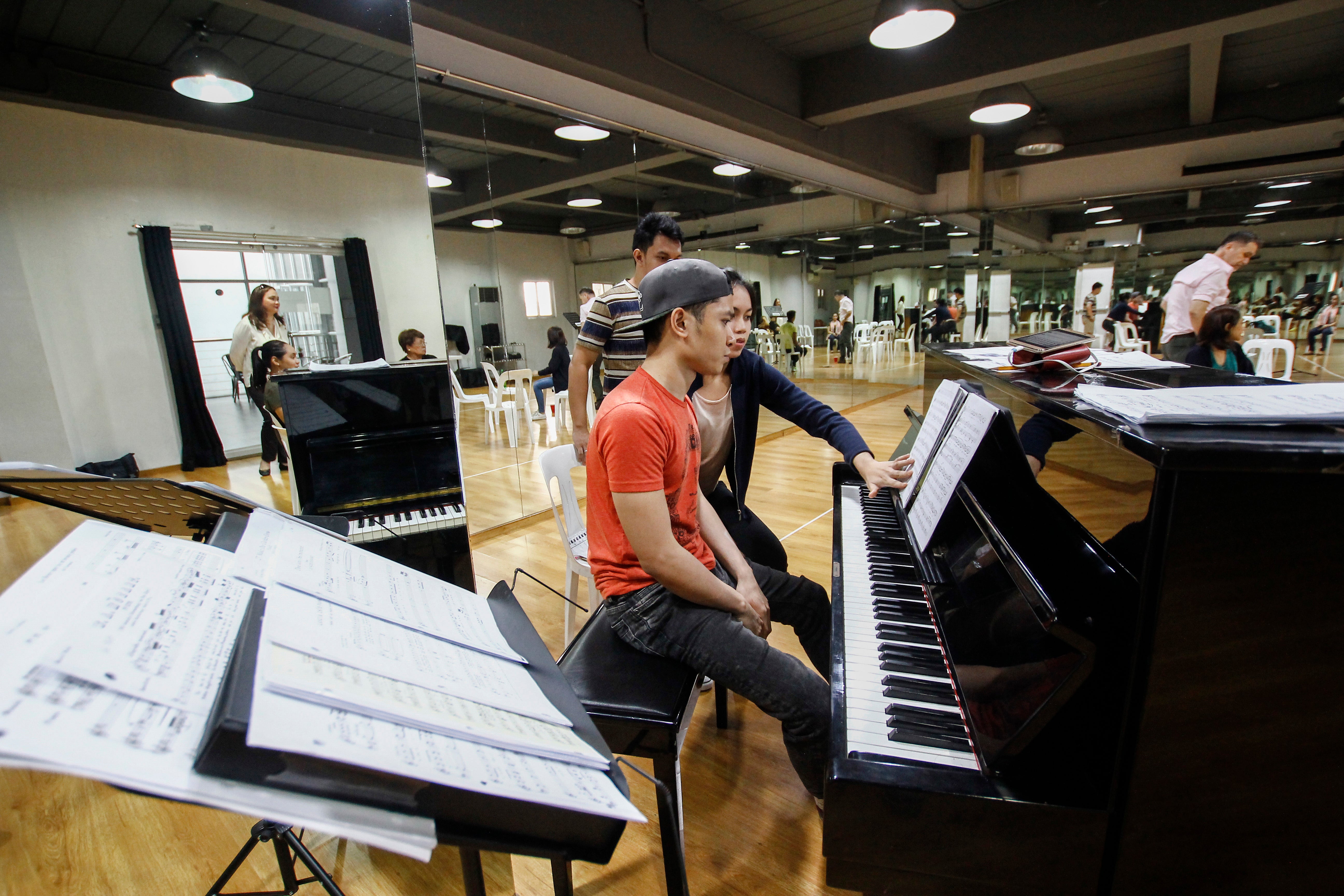 Operatic soprano Karla Gutierrez, president of Philippine Opera Company (POC), was depressed. The travails of promoting opera in this country were becoming too much, and there was not much coordination among the different opera groups. Unlike in theater, where once hostile drama groups were now cooperating with each other and actors appeared in one English-language production, and then showed up for a Filipino-language play without any hassle.

Gutierrez herself, a music conservatory product, is a young veteran of Repertory Philippines where she endured the harsh discipline of the late Zenaida Amador.

So one fine day she went to California and poured out her woes to the Los Angeles Opera Company. “The problem in promoting opera is the same here,” she was told.

“Oh c’mon,” she retorted. “You have great tenor Placido Domingo as your artistic director.”

“That helps to drum up sales but it’s only the New York Met which is making money! You really have to focus on audience development, for the youth are your future audience.”

So Gutierrez did just that.

“The conservatories focus too much on singing, not theater or dance,” observed the singer-actress. “We don’t focus on character analysis.”

So the students are told to sing the aria first in English to be able to connect with the song, study it first in English,   research, Google the English translation and dissect the lyrics. The workshops are free for the young artists, who are taught movement, diction, dance, basic theater, makeup, grooming, styling, career path and management.

There are some 20 POC performers, mostly young with a few veterans like tenor Nazer Salcedo and baritone Lawrence Jatayna.

Putting theory into practice, POC will hold a concert “Love Sings,” under the direction of Jaime del Mundo, at the lobby of Cultural Center of the Philippines (CCP) on March 15, 7 p.m.           It was CCP president Arsenio “Nick” Lizaso who suggested the venue.

There will be arias  translated into English from operas by Mozart, Puccini and Verdi.

“We make our workshops fun, out of the box, experimental so as to be appreciated by the young and the newbies for opera,” says Gutierrez. “We really need to build a new audience for opera.” –CONTRIBUTED