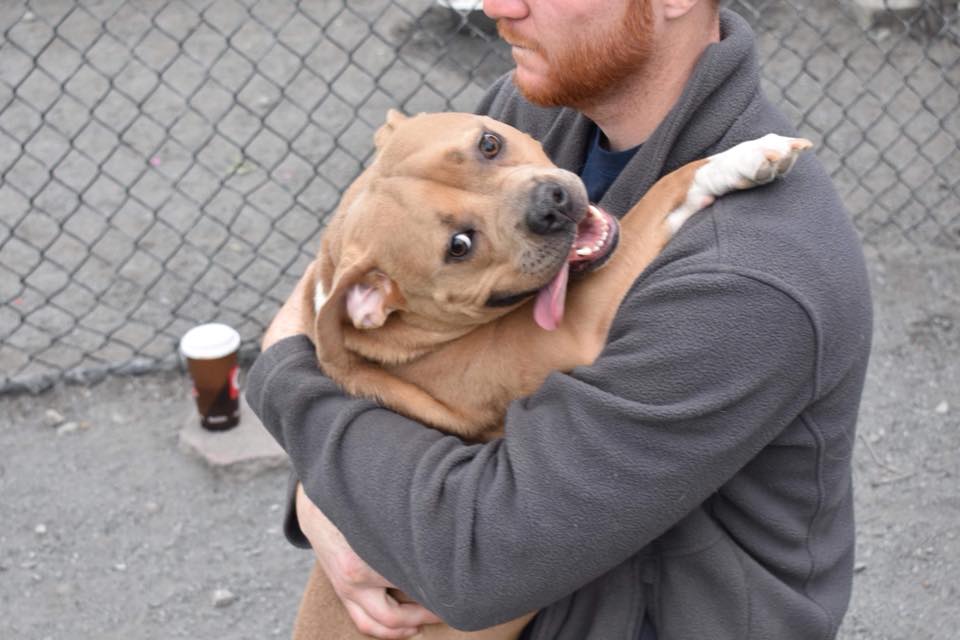 Returning a dog for being “too nice” may sound strange, but that is exactly what happened to one named Helena. Fortunately for her, she found a new family who appreciates how friendly she can be.

On March 6, the LifeLine Animal Project posted on Facebook about a dog in Atlanta, Georgia United States named Helena. She was returned to the Fulton County Animal Services by the people who adopted her for being “too nice” and just wanting to be around them all the time. LifeLine dubbed her the “Velcro dog.”

However, two days after the post went up, LifeLine announced that Velcro Helena had found a new home. The group wrote, “Helena, the snuggliest pup in the ATL, who was returned to our Fulton County Animal Services location after she was “too nice” has found a home who’s just as nice as she is.”

In case Velcro Helena gets put up for adoption again, netizens voiced their willingness to give her another home. JB