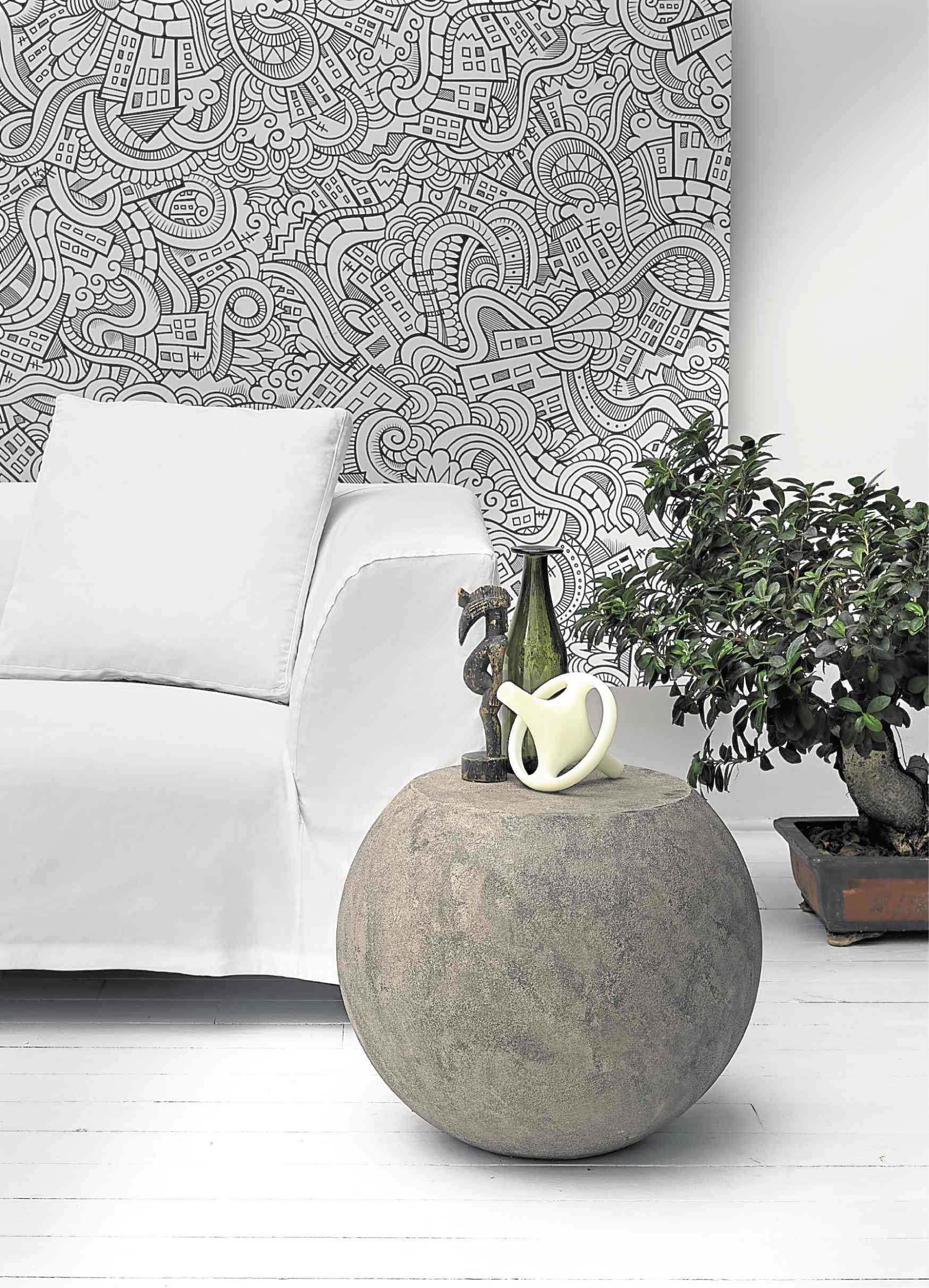 Face to face with Giulio Cappellini, the man behind the iconic Italian brand

Ask visionary Italian architect and designer Giulio Cappellini where design is heading, and his reply is anything but earthshaking: “There is no real trend. The direction is freedom. End consumers want a home that reflects their identity. Today, their house is a fusion of different designers and elements, produced by different companies. My company mixes different designers with their approaches, but there is a thread that connects these ideas.”

The designer’s eponymous furniture company, Cappellini, is characteristically provocative down to its definitive book, “The Cappellini Method: A Performing Dream.”

During the book launch at Studio Dimensione, Cappellini pointed out that the huge question mark on the cover poses the question: What’s next?

“I like to look at the future,” he said. “It gives me something new to design.”

In “The Cappellini Method,” the alphabetically arranged chapters explain how the designer and his brand became “a global force,” the New York Times proclaimed.

It lists the designers whose careers were launched by Cappellini since 1978—Tom Dixon, the Bouroullecs, Marc Newson, Jasper Morrison, Marcel Wanders and Shiro Kuromata, to name a few.

Cappellini’s design collaborations shook the world. In 1978, designer Alessandro Mendini created the Proust armchair, appropriating the silhouette and the miniscule hand-painted dots across its wooden frame and upholstery from the Baroque era. It was borrowing from the past, but using modern material and colors.

“The design went against the Milanese bourgeois style,” Cappellini said, referring to the city and its characteristic understatement and sophistication.

Then came Marcel Wanders’ Red Tulip Lounge Chair, with its tall back curving like flower petals. The design has inspired other companies to make their own version.

Conceived in 1988, Marc Newson’s Embryo Chair was ahead of its time in utilizing molded polyurethane foam over an internal steel frame. The upholstery was neon-
colored neoprene. When Queen Elizabeth visited Italy and saw the chair, she asked how one sat on it.

In the past decade, Cappellini has been working with the Japanese company Nendo, known for clean aesthetics infused with wit and humor.

The book also shows Cappellini’s design process, production, innovations, exhibits and guiding principle: “When we collaborate with different designers, we want to make people dream and smile,” he said.

At the book launch, Cappellini showed a living room where Romeo and Juliet might have lived in Verona. The setting is a 13th-century house, in which he imagined a young couple furnishing with contemporary art and an eclectic mix of furniture.

“I like color. I can’t live in a black-and-white house,” he said.

The book also shows how Cappellini remains dynamic with its branding. It has applied its aesthetics to cafés in Ho Chi Minh City, Shanghai and Milan. These coffee shops showcase the company’s furniture and architecture.

The 500 Cappellini is a limited-edition car made in collaboration with Fiat. The Cappellini champagne is made by the prestigious Champagne Pommery.
Plans are afoot to open a Cappellini hotel in Chengdu and a restaurant in Ho Chi Minh City.

Facco and Cappellini worked on Luce tables, cubes from glass panels whose colors change from the viewer’s angle.

In an interview with Lifestyle, Cappellini revealed his personal style. His tastes in design and fashion are contradictory. He likes edginess in objects, but favors modern classics in clothing.

Although he doesn’t go for big name designers, he said in jest that he’s an Hermès victim. His last purchase was an Hermès wallet, and that he couldn’t live without his pocket squares —over 200 of them, all from Hermès.

Cappellini never leaves without wearing Vetiver by Guerlain, a scent which has stayed with him for 30 years.

Whenever he travels, he looks for artisanal products that reflect their local culture. One of his favorite souvenirs was a ceramic vase from Shanghai.

His most memorable gift came from his wife—a sculpture by Italian artist Paola Rabarama, who is famous for crouching figures with boldly patterned or textured skins.

His house in Milan is filled with contemporary art and furniture, many of which were designed by Jasper Morrison.

With a jetsetting lifestyle, Cappellini cited Morocco as his most unforgettable place. “I love the Jardin Majorelle and the new Yves Saint Laurent Museum,” he said.

His most memorable meal was at the Osteria Franscescana in Modena. Owned by chef Massimo Bottura, it has received three Michelin stars and has long been among Europe’s best restaurants. “The food is classic but done in a new way. I like the tortellini,” he said.

Pushing 64, Cappellini keeps looking forward. On his fountain of youth, he explained: “There is always something to do. There is something new to discover. People ask if I’m tired of traveling. I always answer, ‘Time is my big problem.’”
–CONTRIBUTED