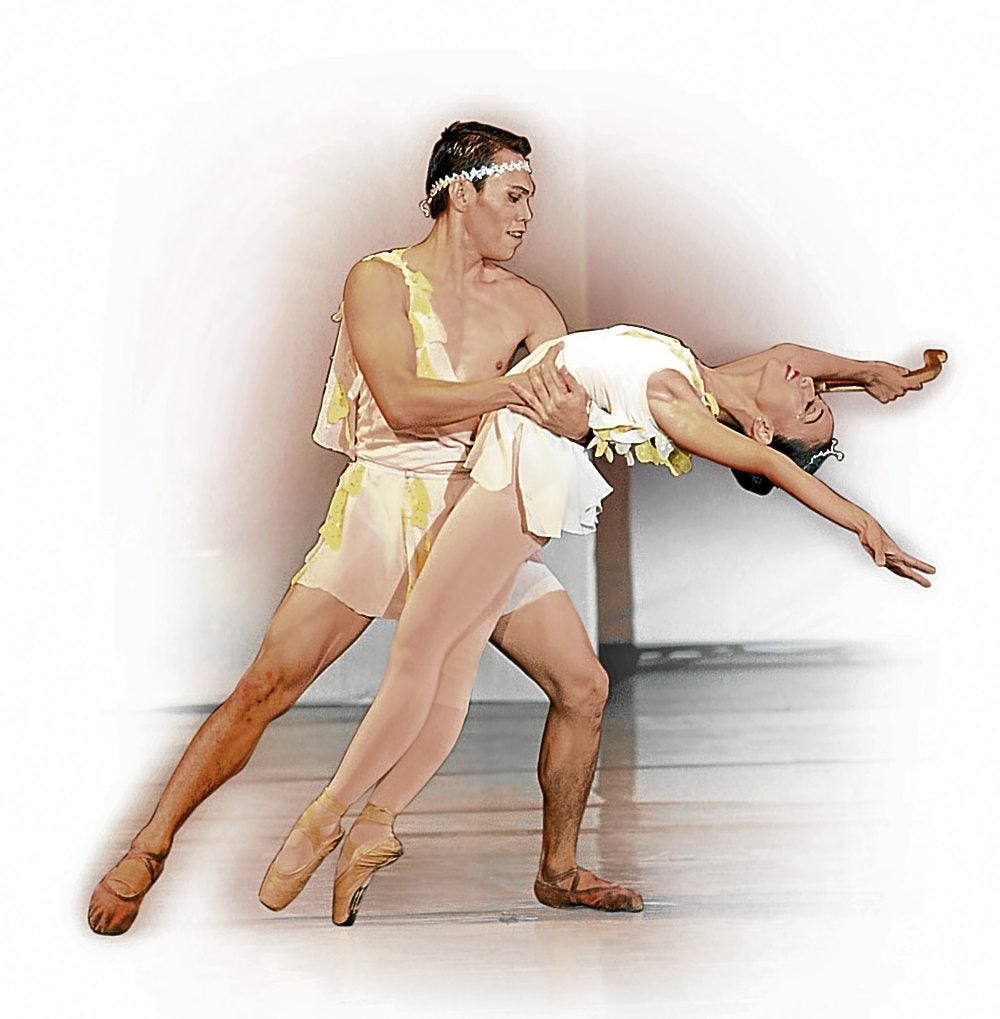 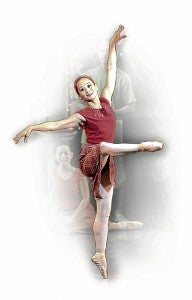 Ballet Manila’s presentations are based on two contrasting Philippine realities.

Ballet is for the middle and upper classes that love chic and glamorous opening nights where the well-off show off their class origins with getups that are sure to get attention from fashionistas.

It is also true that the hoi polloi want a respite from noontime shows and when they get inexpensive ballet tickets, they watch ballet and, in the process, discover the magic of dance.

Ballet in Philippine setting is also sociology revealed in the medium of dance.

Here you are faced with two social classes that can afford ballet lessons and ballet tickets and those who cannot.

Ballet Manila makes it easier for poor but promising dancers by giving them scholarships.

Its marketing effort is not only geared to the middle and upper classes. Those in between low and middle class get to watch ballet with special discounts, including free treat to the adjacent Star City fun games.

In the process, Ballet Manila gets to see Metro Manila’s varied sectors, and its eclectic repertoire is a clear reflection of this.

In its latest offering called “Maligayang Christmas,” Ballet Manila shows it is aware of the other stark reality in Philippine society. 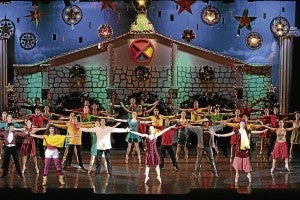 The first part is clearly for the seasoned balletomane, with the pas d’action from Act 2 of “La Bayadere.”

This choreographic opus of Petipa and Chabukiani with heart-stopping music of Minkus is an ideal opener as it displays the best of its soloists and the ensemble. The Gamzatti of Hana Oh and the Solor of Harold Salgado were sheer magic.

In “Diane et Acteon” (from “Esmeralda” with choreography by Vaganova after Jules Perrot, with music by Cesare Pugni), the audience got to savor the partnering prowess of the dancers. 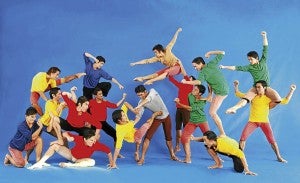 What makes it jarring is the use of a popular duet (“The Prayer” sang by Bocelli and Celine Dion) that has become so common it has become a musical substitute for honest-to-goodness Invocation before the singing of the National Anthem in most cultural events. But isolating the popularity of its music, the Molina piece is an ode to joy in dance with a well-thought-out choreography.

“Stunning” is the word you can use for Hazel Sabas-Gower’s “Green,” using Bach suites not played by a cello but by what sounds like  accordion.

The choreography shines with costumes that don’t call attention to themselves. The simplicity of its movements makes it a true tribute to Mother Nature minus the usual fanfare used to symbolize earth, water, air and fire.

The versatile dancers—Mylene Aggabao, Nazer Salgado, Jennifer Rose Olayvar, Sarah Abigail Cruz, Manny Febra and Harold Salgado—deliverered. The choreographer, Sabas-Gower, who used to be with Ballet Philipines, dedicated the piece to the memory her parents, Dr. Leon Borja Sabas and Luz Escalante Sabas, who loved playing the accordion and piano.

Here you find a choreographic setting so remote from the fantasy of “Swan Lake” and “Giselle.” In this case, you find vivid scenes from lower Philippine society in motion.

Focus is on lower-middle-class families pitted against the pretentious middle-upper-class. The plight of Filipino OFWs is also underscored. The ballet fantasy is served well by an angel in disguise on a secret mission to find the inherent good in people. The piece is part teleserye (television soap opera), part sociology, part spiritual reflection. When you realize one of the underprivileged is an angel in disguise, you see the crowd cheer. Because the story is about them and the story is their life away from the theater.

My hair stood on end over how the crowd reacted to the pasiklaban scene, which is a variation of Doña Victorinas of the colonial era and the present.

The choreography worked well with the audience when I saw it. They reacted when things about their dismal life were choreographed and mounted on stage as ballet treat.

I am a ballet warrior who will defend “Swan Lake” and “Giselle” with my life, but now I am convinced there is another life out there that needs to be shown in dance.

“Kutitap” with its hidden Christmas message is ballet based on Philippine reality.

They say too many cooks spoil the broth, but in the case of “Kutitap,” the assorted ideas jell, and for once you see how the country’s middle-lower-class sectors deal with the Yule season in  this joyous  time of the year.