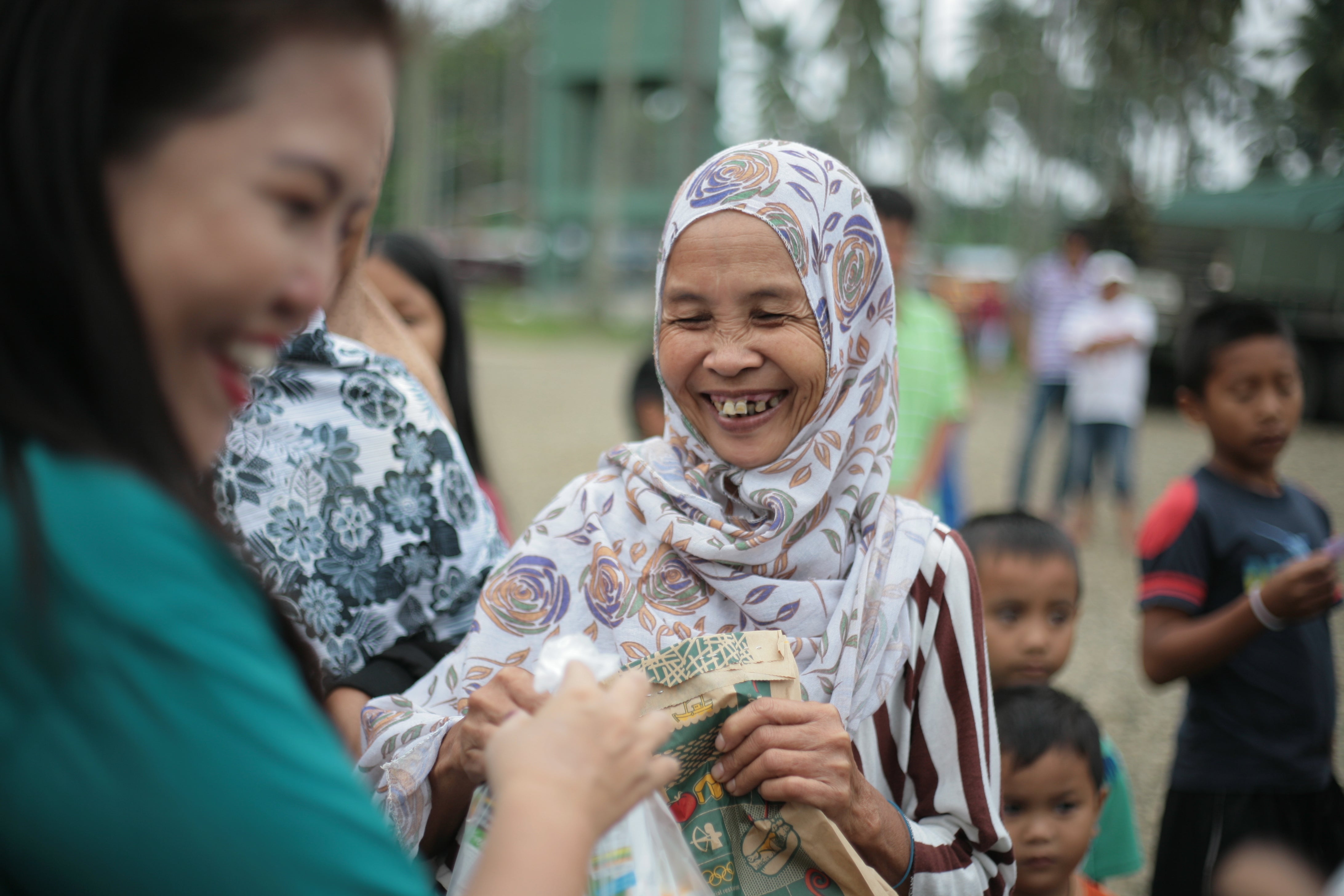 As part of its annual tradition, McDonald’s continues to feature inspiring stories of hope and new beginnings through an online video that was released on National Breakfast Day.

Along with veteran journalist Atom Araullo, they recently visited evacuation centers in Marawi as they shed light on the moving story of mothers who gave birth to children (“Baby Bakwits”) in evacuation centers during the Marawi siege.

Ten months after the armed conflict in Marawi, many residents remain in evacuation centers including mothers who gave birth during the relentless fighting in the city. Over 7,000 babies were born during the Marawi siege and despite everything the war has brought, mothers find hope and new beginnings for their families through their newborns. 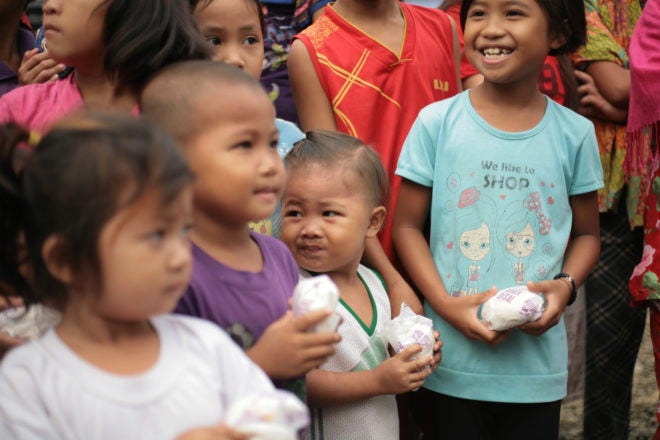 In the video, mothers share stories of their everyday struggles and hopes—stories that echoed their desire to rebuild their lives. Amidst the difficulties of living away from their homes, they managed to nurture their newborns and remain helpful for the future that lies ahead of them and their “Baby Bakwits.”

These mothers, along with other evacuees in Bakwit Village Transition Shelter in Marawi, were treated to a beautiful morning as McDonald’s distributed thousands of its newest breakfast offering, Longgadesal, last March 11, 2018 in celebration of National Breakfast Day.

McDonald’s also provided a memorable breakfast experience to fellow Filipinos who were displaced during the recent eruption of Mt. Mayon in Albay and gave thousands of free Longgadesal sandwiches across five evacuation centers in Albay, Legazpi last March 5 and 6, 2018. The simple act of giving the gift of a free sandwich brought light to their day and spread cheer amongst the evacuees. 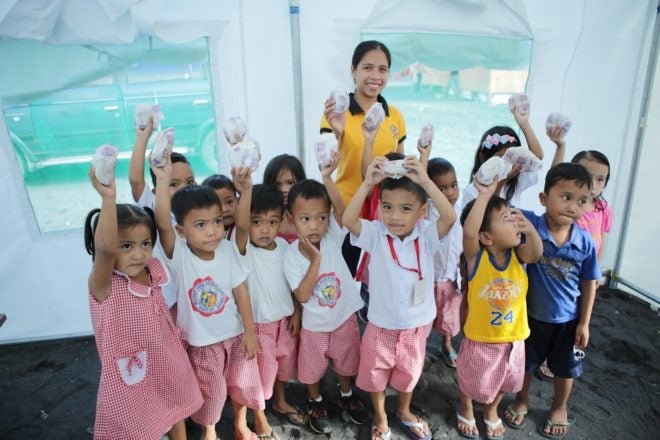 “National Breakfast Day has always been about giving customers a memorable breakfast experience,” says Kenneth S. Yang, McDonald’s Philippines’ President and Chief Executive Officer. “This year, McDonald’s reached out to our fellow Filipinos who are most in need, following recent events that happened in their communities. We’re happy that we were able to extend the goodness of a McDonald’s breakfast to our fellow countrymen in Albay and Marawi,” Yang concluded. 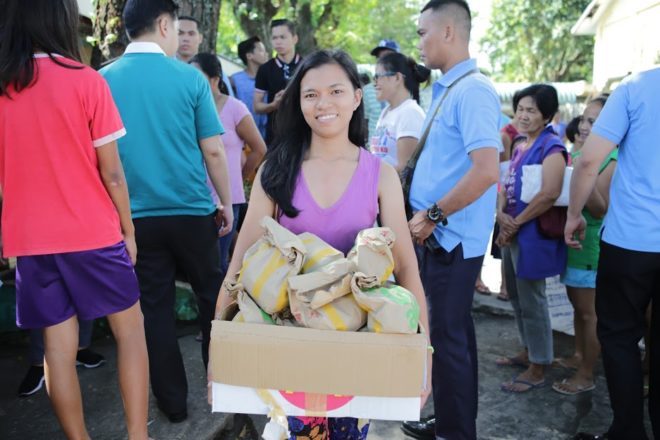