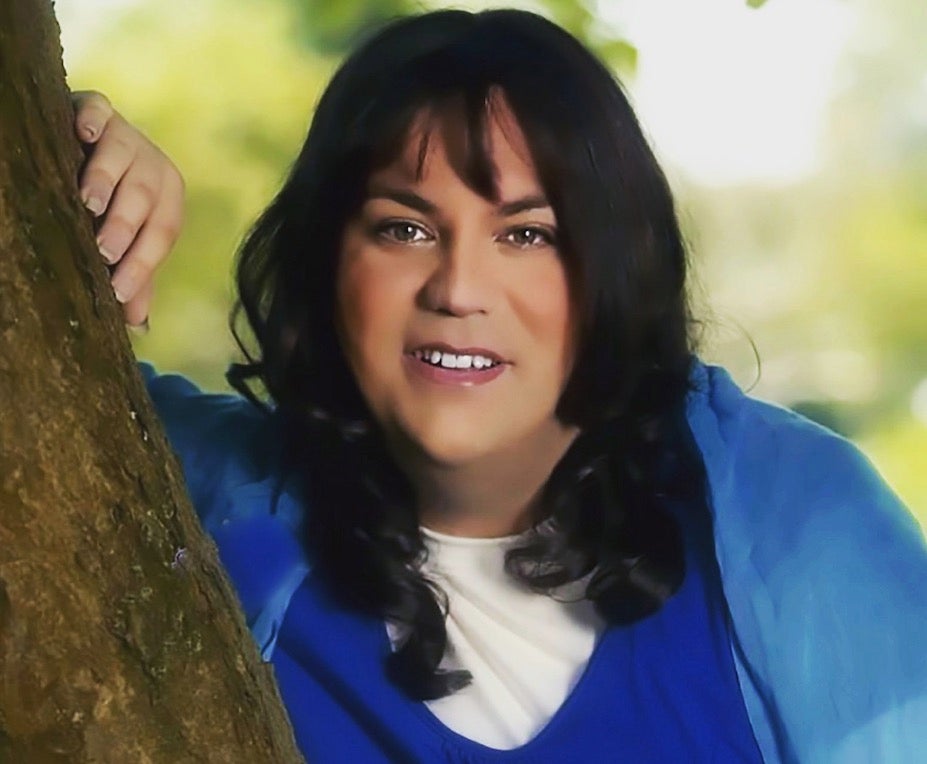 A rare medical condition lead opera singer Lisa-Lee Dark to believe she was male until she was 19 years old.

Dark, who hails from Clydach, Swansea in Whales, was born with an inter-sex medical condition known as congenital adrenal hyperplasia (CAH) which doctors only discovered when she was 15 years old, as reported by Wales Online. She would not come to terms with this fact until she turned 19 years old.

Due to a defective gene, CAH overexposed Dark to the male hormone testosterone during the fetal stage of development. This lead to an enlarged female genitalia which doctors mistook for a penis.

“When I was in my mother’s womb I was overexposed to testosterone which meant my female genitalia was enlarged and looked like a penis,” said Dark.

Despite this development, her chromosomes remained “XX” which meant she was biologically female. She was even told that she may die from her condition by mid-20s. She is now 36 years old with a career as an opera singer.

During Dark’s teenage years, as doctors thought she had a kind of hermaphrodite condition, they prescribed steroids for her in an attempt to halt her developing breasts.

Dark said in the report, “I just kept on taking the male hormones which led to me gaining 7 stones [44.5 kilograms] in weight. It was really dangerous. The only time I felt normal was when I wasn’t taking the steroids.”

In her younger years, Dark was often bullied for having effeminate looks and mannerisms. She received verbal insults through commonly-used anti-gay terms. She also suffered from sexual abuse.

Dark began recording music professionally at the age of nine. A record producer scouted her at a local park when she was six, although she could not start singing immediately due to fear and shyness. She started working as a semi-professional opera singer in 2007. Dark debuted as an opera singer on Giacomo Puccini’s “Turandot” as the character Liu. She then took the lead role in Puccini’s “Suor Angelica” in 2008.

Lately, Dark has shared her story to the #MeToo and #TimesUp anti-sexual abuse movements. She also contacted the authorities for the first time in 30 years to file a case. She has expressed her appreciation to the officer who gave her advice on how to move forward with a case, and the support worker who listened to her. Alfred Bayle/JB