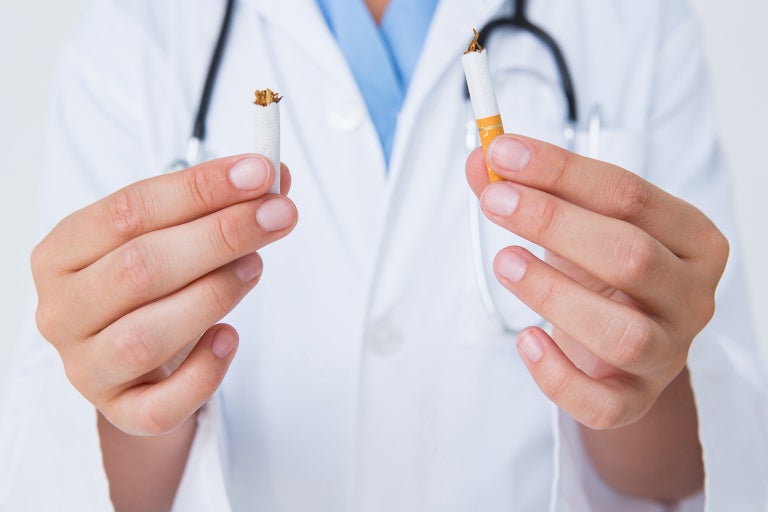 More than 2,500 cases of cancer a week in the United Kingdom could be prevented through making simple healthy lifestyle changes, according to new research from a leading cancer charity.

Carried out by Cancer Research UK, the study looked at 2015 cancer data to find that more than 135,500 cancer cases a year, 37.7 percent of all cancers diagnosed in the U.K., could be avoided.

The research found that smoking is still the biggest preventable cause of cancer in the U.K., despite the continued decline in smoking rates thanks to government’s success with prevention strategies.

Being overweight or obese was found to be the second biggest preventable cause of cancer, causing 13,200 (7.5 percent) cases of cancer in women and around 9,600 (5.2 percent) in men.

Previous research has found that obesity is associated with 13 different types of cancer, including bowel, breast, womb and kidney, with the researchers adding that maintaining a healthy weight could prevent more than one in 20 cancer cases.

The third biggest preventable cause of cancer was found to be too much exposure to UV radiation from the sun and sunbeds, which accounted for 13,600 cases of melanoma skin cancer a year (3.8 percent of all cancer cases). Sunbed use for under 18s has been against the law in Scotland since 2009, England and Wales since 2011, and Northern Ireland since 2012. However, Cancer Research UK still cautions against their use by adults and advises that people of all ages take care when out in the sun.

Other lifestyle factors linked to cancer included drinking alcohol, causing around 11,900 cases each year, and eating too little fiber, responsible for around 11,700 cases.

Air pollution, which is a growing problem globally and now linked to a variety of health concerns, caused around 3,600 lung cancer cases a year, and 1 percent of all cancer cases. However, it still causes far fewer cases of lung cancer than tobacco.

Sir Harpal Kumar, Cancer Research UK’s chief executive, commented on the findings saying, “Leading a healthy life doesn’t guarantee that a person won’t get cancer, but it can stack the odds in your favor. These figures show that we each can take positive steps to help reduce our individual risk of the disease. This research clearly demonstrates the impact of smoking and obesity on cancer risk.”

The research was published in the British Journal of Cancer. JB