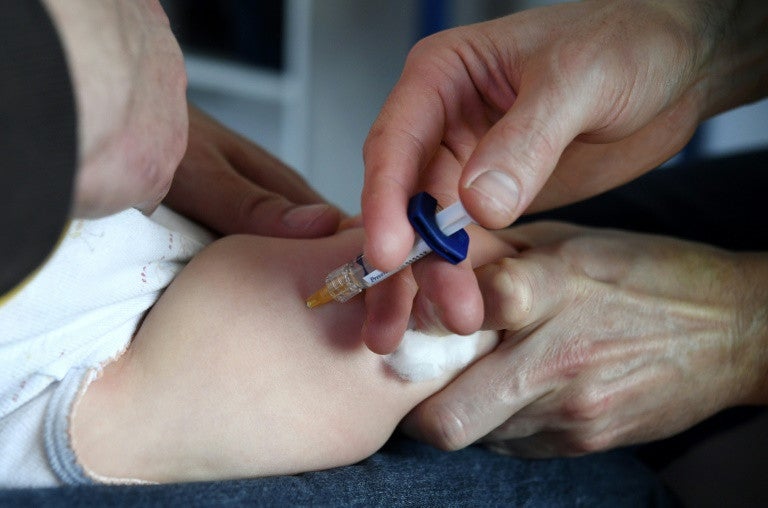 Some 300 million people worldwide are living with the deadly hepatitis B virus (HBV), but only one in 20 received adequate treatment, researchers reported on Tuesday.

For expectant mothers carrying the virus – which can be transmitted to their children – that ratio drops to one in 100, researchers also reported in The Lancet Gastroenterology & Hepatology medical journal.

If left untreated, HBV can cause serious diseases of the liver, including cancer.

A test for HBV has been available since the early 1970s but only one in 10 sufferers worldwide has been diagnosed.

The virus is highly contagious via infected blood or other body fluids, and is mainly transmitted from mothers to their infants, or between children.

There is no cure, but anti-viral drugs have proven effective in coping with symptoms.

A vaccine against HBV became available in the early 1980s. Since 1992, the World Health Organization (WHO) has recommended a first dose within 24 hours of birth, but only half of newborns are vaccinated that quickly.

“Most mother-to-child transmission occurs within days of birth, so the birth dose is vital,” said lead investigator Homie Razavi, a virologist at the Center for Disease Analysis outside Denver in Colorado.

“All children need to receive this life-saving vaccine at birth, not just half of them,” he also said.

Of the 16 countries that account for more than 80 percent of infections among five-year-olds, only China has scaled up vaccines-at-birth to 90 percent. Half of these nations have yet to put such a policy in place.

To compile these statistics, Razavi and his team analyzed data from 435 studies and canvassed the work of more than 600 national experts.

They concluded that 292 million individuals were living with HBV in 2016, or nearly four percent of the global population.

The virus is most common in East Asia and sub-Saharan Africa, where prevalence is as high as 12 percent in the Central African Republic.

China, India, Nigeria, Indonesia, and the Philippines account for nearly 60 percent of all infections.

“This study details the inadequate focus and expenditure on HBV treatment,” Geoffrey Dusheiko of UCL Medical School and Kosh Agarwal from King’s College Hospital wrote in a comment.