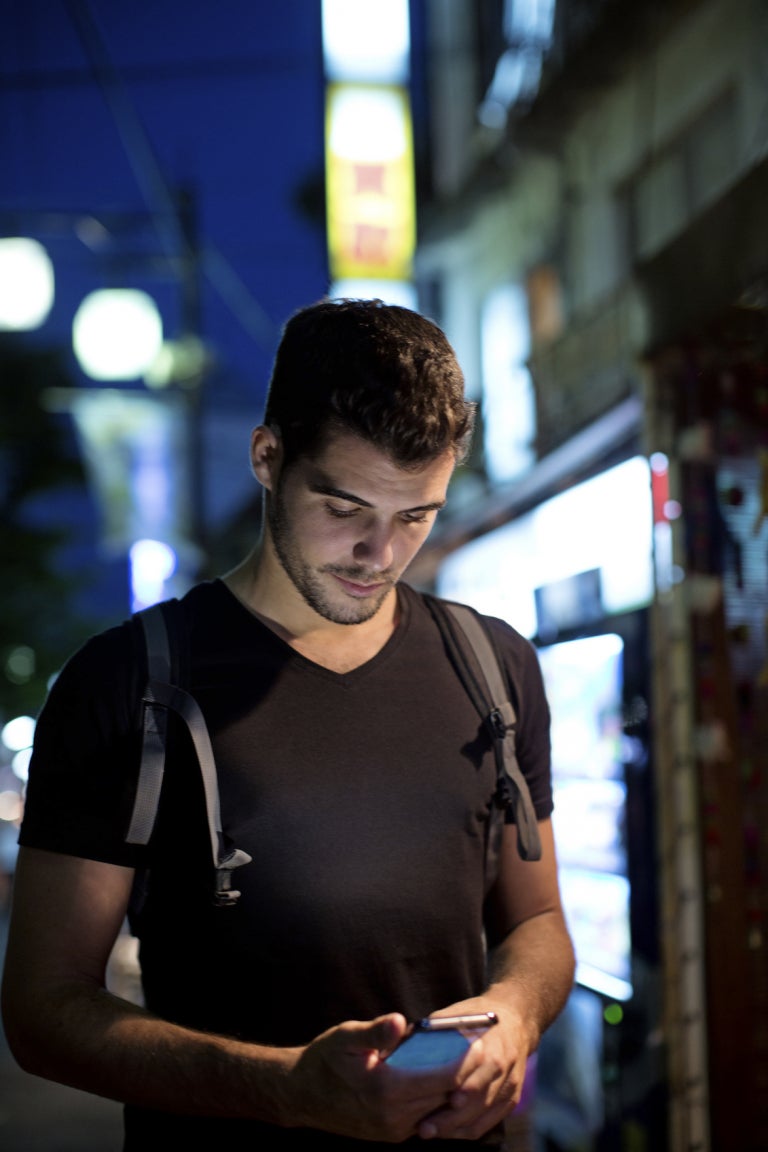 Living in another country can help people ‘find’ their identity

It could be considered counterintuitive: moving abroad to a foreign country where nothing is familiar, everything is new, and odds are high that you’ll feel lost, literally and figuratively.

But according to a recent study published in the journal “Organizational Behavior and Human Decision Processes”, the difference between those who have made the big leap and lived abroad, and those who never have, is a clearer sense of self.

Conducted by social scientists at Rice University, Columbia University and the University of North Carolina, the study involved 1,874 participants recruited from online panels and international MBA programs who completed surveys about their experiences living abroad.

Participants who had never left the United States also completed the questionnaires.

Researchers concluded that participants who had lived in another country had a clear advantage over their counterparts, boasting a better grasp of their identity and beliefs.

The findings also suggest that the length of time (defined as depth) has a more profound impact on a person’s “self-concept clarity” over the number of foreign countries a person has lived in (defined as breadth).

The longer people live abroad, the more self-discerning reflections they accumulate and, as a result, the more likely they are to develop a better understanding of themselves and have increased clarity about career decision-making, says the study. JB

Paris asks locals and visitors to keep the city clean