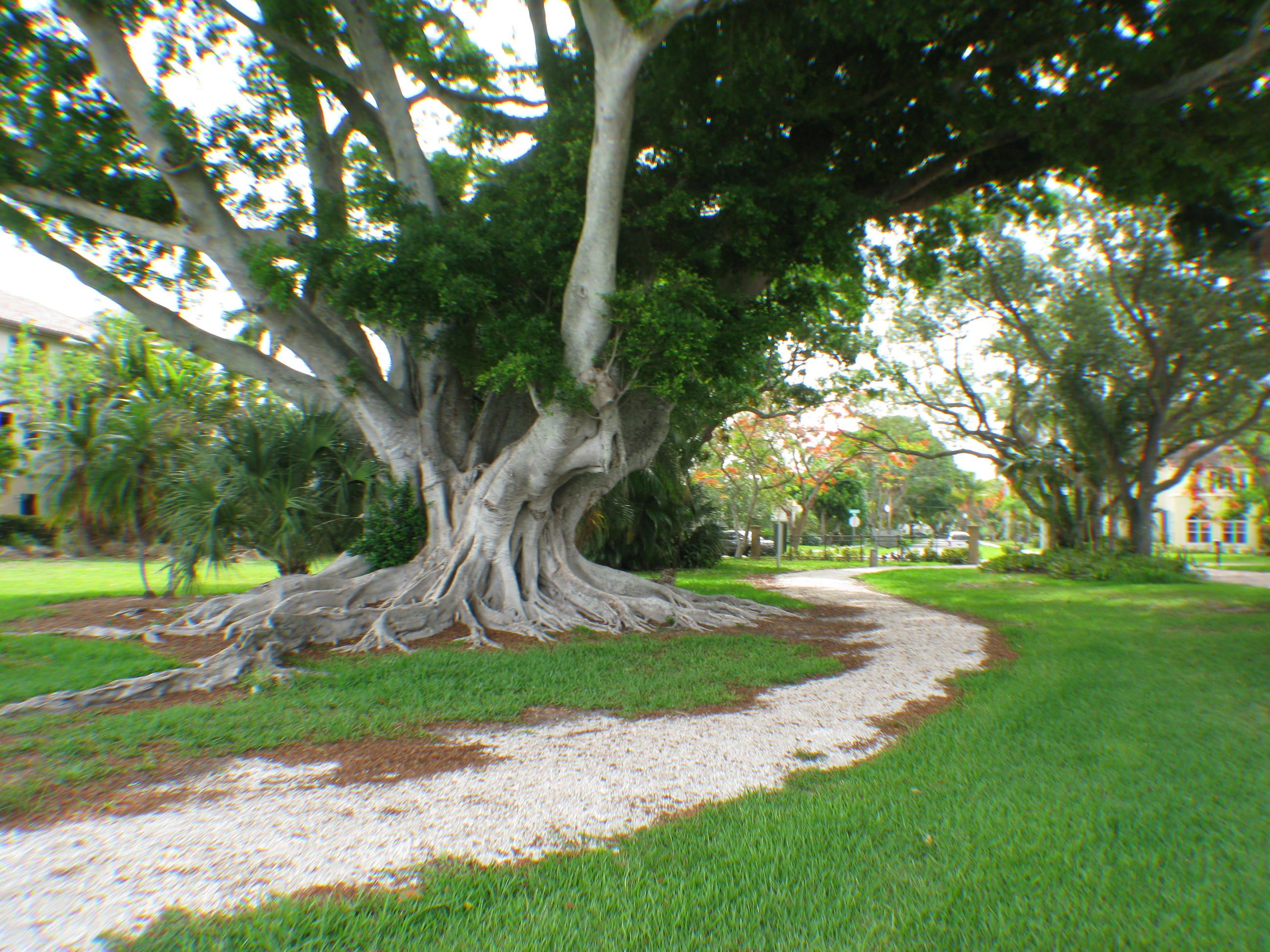 Several Florida women married a 100-year-old ficus tree at a local park in an attempt to keep it from getting cut down.

The tree is located in the Snell Family Park in Fort Myers, Florida, United States. The wedding ceremony took place in the afternoon of March 24.

Karen Cooper and fellow residents staged the wedding as a form of protest to try and save the old tree, as reported by News-Press. However the event only served to delay the decision of the Fort Myers Beautification Advisory Board. On March 27 the board again met with residents to hear their pleas. Dana Foglesong, one of the newlyweds, handed over a petition with over 200 signatures.

During a one hour session, the residents recalled the pleasant times they had under the tree’s branches, such as days when kids ran around it and climbed its branches. They also cited moments when lovers etched their initials unto the tree’s silvery bark.

A 10-year-old girl named Emma is one of those kids who submitted their testimonies. She could not attend the meeting so she asked her father Paul Giordano to read a note for the board in her behalf, begging the authorities to let the tree live.

Sue Bennett Grimes, a longtime resident, asked the board to just, “Have it trimmed and let the memories live on.” Grimes’ parents also owned the property where the tree had started to encroach upon. She recalls her parents didn’t mind the tree, “Never did they feel they needed to compromise, in any way, [with] that tree.”

Retired landscape architect Don Stewart added, “[This] is not about just another tree in the way of progress … If you let this tree be cut, you will be destroying decades of memories.”

After the board sat through each of the residents’ pleas, they ultimately decided to let the tree live, the report stated. The people in attendance applauded the decision. Beautification manager J.B. Schuetz said, “With the outcry … and emotional response from the neighborhood, the city is not going to remove that tree.”

The old tree had been spreading its roots and branches outside the park into private property over the years. When authorities discovered this, they petitioned to cut the tree down and plant a smaller one in its place. City officials also estimated it would cost $13,000 (about P680,000) to cut down the tree.

In the end, the brides get to keep their seasoned groom and make more memories with it with their families and friends in the years to come. Alfred Bayle/JB

Uber car drives down flight of stairs because app said so