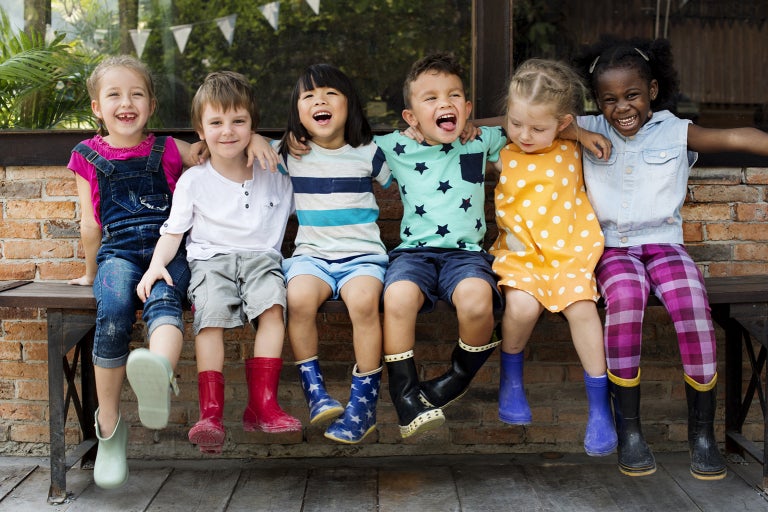 Friendships in childhood could benefit health in adulthood

Spending time with friends during childhood can have a beneficial effect on health later in life, according to new United States research.

Many previous studies have already suggested that close relationships during adulthood can boost physical health, lowering the risk of cardiovascular disease and reducing high blood pressure.

To see if relationships during childhood had the same effect, researchers from Texas Tech University and the University of Pittsburgh looked at data from 267 boys (56 percent black, 41 percent white) age six and followed them up to the age of 16.

During the study, the researchers asked the participants’ parents to report how much time their children spent with their friends during an average week.

The researchers also collected data on the participants’ individual characteristics such as extraversion in childhood, socioeconomic status in childhood, and physical health in both childhood and adulthood.

After analyzing the data, they found that that boys who spent more time with their friends in childhood and adolescence had a healthier blood pressure and body mass index (BMI) at age 32.

The findings still held true even after other influencing factors such as physical health in childhood and social integration in adulthood had been taken into account. The black participants and white participants showed similar results.

“These findings suggest that our early social lives may have a small protective influence on our physical health in adulthood, and it’s not just our caregivers or financial circumstances, but also our friends who may be health protective,” says psychological scientist Jenny Cundiff of Texas Tech University.

Cundiff also added that as the measurements were taken over a 16-year period, and could not be explained by other potentially influencing factors, she has confidence in the strength of the results.

“This wasn’t an experiment, it was a well-controlled longitudinal study in a racially diverse sample — so it provides a strong clue that being socially integrated early in life is good for our health independent of a number of other factors such as personality, weight in childhood, and the family’s social status in childhood,” she explains.

The results can be found published online in the journal Psychological Science. JB