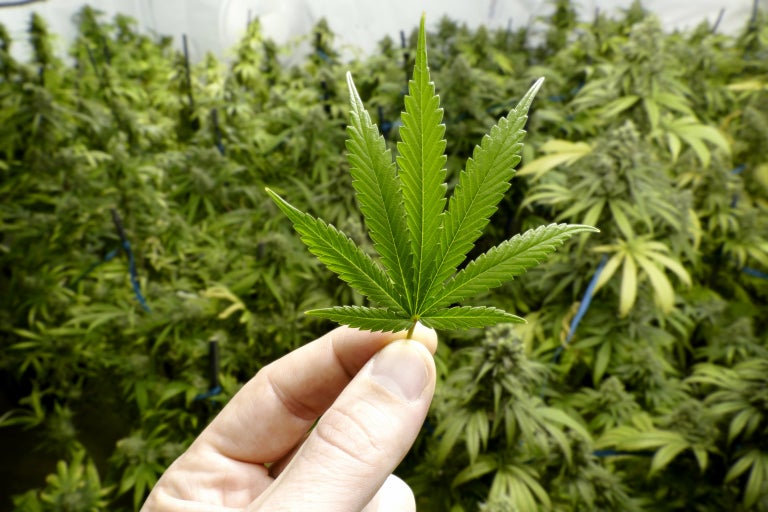 New research in the United States suggests that non-smokers who use marijuana could be at a higher risk of switching to tobacco cigarettes, and those who already smoke may find it harder to quit.

Carried out by researchers at Columbia University’s Mailman School of Public Health and the City University of New York, the large-scale study looked at responses from 34,639 individuals who were surveyed on their cannabis use and smoking status.

The increased odds were also found even in those that didn’t have a cannabis use disorder, which is when the drug impairs in functioning or users have difficulty quitting or cutting down on use.

“Developing a better understanding of the relationship between marijuana use and cigarette use transitions is critical and timely as cigarette smoking remains the leading preventable cause of premature death and disease, and use of cannabis is on the rise in the U.S.,” said senior author Renee Goodwin.

Although cigarette smoking is declining, marijuana use is increasing. Previous research by Goodwin and colleagues also showed that the number of smokers who use cannabis has also risen sharply in the last two decades, with smokers more than five times as likely as nonsmokers to use marijuana daily.

Goodwin also added that understanding the links between cannabis use and starting to also smoke cigarettes is particularly important among younger users, with recent research suggesting that cannabis use is more common among adolescents than cigarette use.

The results can be found published online in the Journal of Clinical Psychiatry. JB