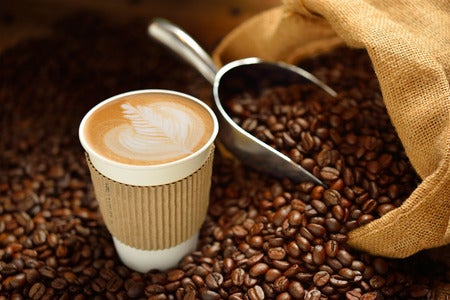 Are you one of those who love to drink coffee, taking it three or more times a day? Well, this research may benefit you.

Scientists from the University of Sao Paulo in Brazil have found that drinking three cups of coffee a day can lower the risk of having clogged arteries and combat heart disease.

Published in the Journal of the American Heart Association last Saturday, the study was done to evaluate the links between coffee intake and coronary artery calcium (CAC). Around 4,400 residents of Sao Paulo participated in the study, answering a food frequency questionnaire and having their CAC readings through computed tomography.

Based on the gathered data, the researchers found that 56 percent drank coffee twice a day, while 12 percent had three or more cups a day. Scientists also found that people who consumed more of the drink each day had fewer calcium deposits in their aortic valves.

However, one of the researchers still warned that drinking too much coffee could still pose risks. Andreia Miranda acknowledged: “Coffee is a complex mixture of minerals and various components.”

“We have not tested the limit of cups of coffee for which there was a protection,” Miranda told The Daily Mail. “Other studies have already shown that excessive consumption of this beverage may not bring health benefits.”  Katrina Hallare /ra