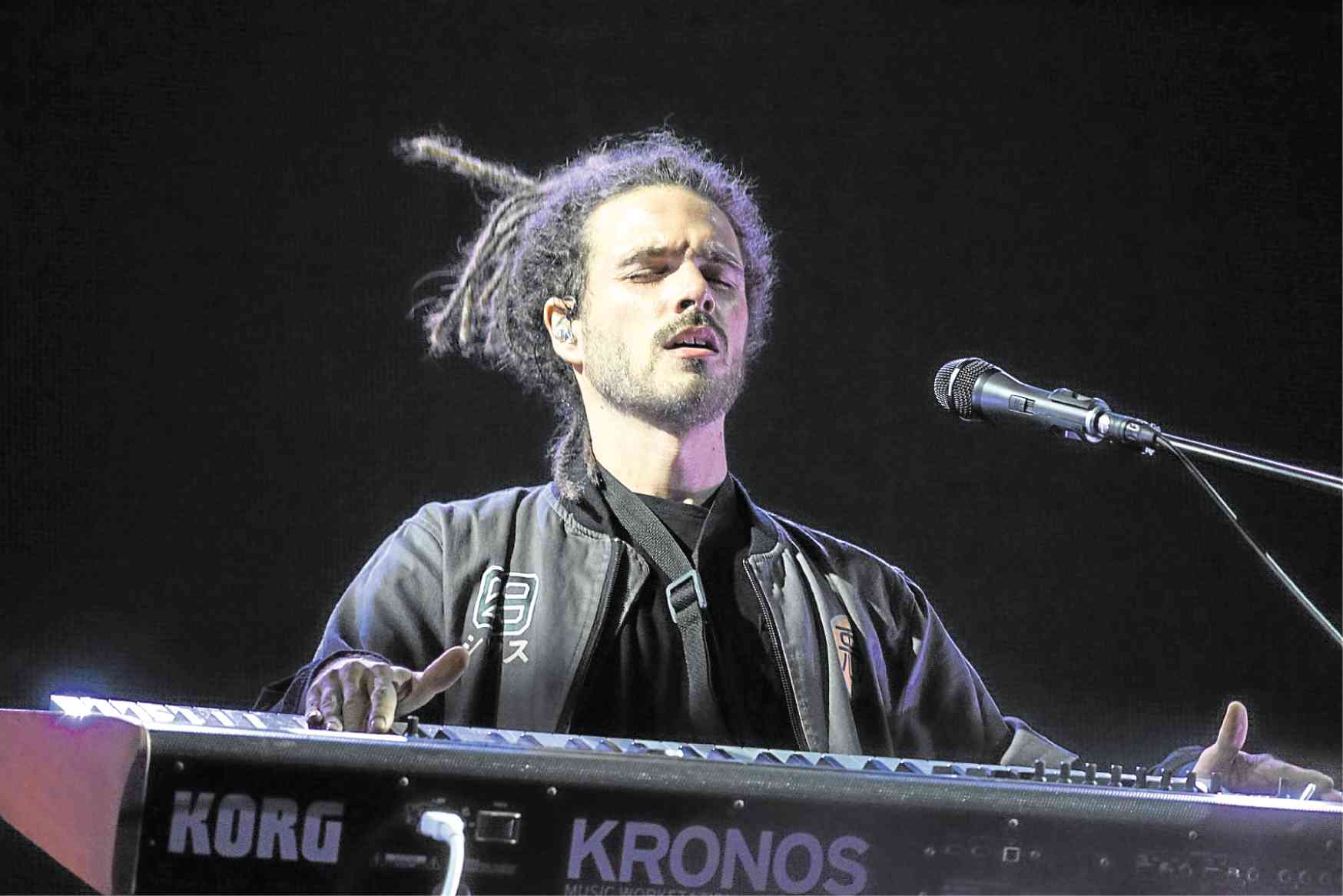 FKJ is a mirage. On the stage is a musician who loses himself in the plurality of his compositions, but he is also in complete control of it.

It is intuition that puts him in command. At the Filinvest City Event Grounds last March 3, he leaves his audience in a daze as he sets Wanderland’s pixelized world in motion, surprising his listeners with every set of beats he will rip into next.

The French multi-instrumentalist begins his performance with “We Ain’t Feeling Time,” collaborative track with Tom Misch “Losing My Way,” and “Better Give U Up.” He follows it with his old-school track “Tingling Need” before he riles up the audience with a track they’ve never heard before.

From twanging strings to skipping beats, he knows exactly what the crowd needs to hear—FKJ slows the tempo of electronic music down and combines it with the classic and contemporary elements of rock, soul, and jazz.

“For my next song, let’s improvise one that will only exist here, only tonight, in this festival, and no where else. Let’s make a song from scratch,” FKJ tells the audience.

He begins with a playful beat and a catchy bass, layered with smooth saxophone solos—truly a magical sonic experience flooding the music festival grounds. It’s not the first time FKJ composes an improvised track while he’s on stage, but it’s his ability to play the crowd and let the vibe flow through his music that’s equally entertaining to witness. 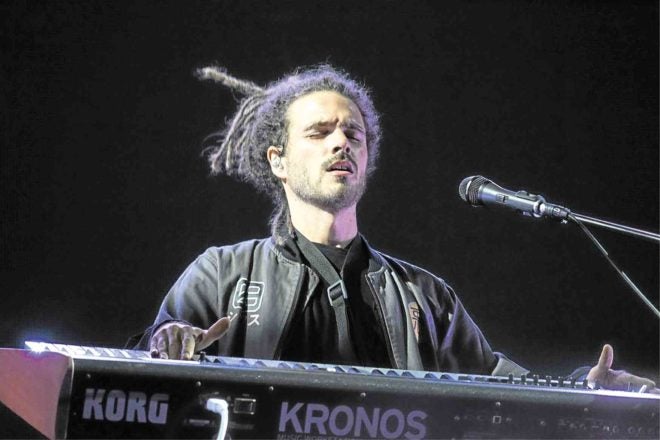 Each time FKJ picks up an instrument to play he crosses a genre and creates intoxicating and kaleidoscopic music. Hearing his changing rhythms, shifting tempos and fresh layers, you can’t help but add a sound of your own. And having their own kind of fun, the Wanderland audience pitches in new percussion beats and vocals to FKJ’s live set.

FKJ got everyone swooning over “Skyline,” before June Marieezy popped on the stage to surprise the crowd. She brings in a different energy with her breezy register as they perform “Vibing Out with (((O)))” and “FLY” together.

“Manila, you might know this one,” was how FKJ introduced the last song of his set, which is probably the artist’s most famous and soulful collaboration single to date. With the image of Masego performing on the screen, the Trap Jazz House tunes of “Tadow” begin to play.

But the Wanderland crowd was not prepared for the French artist to take a bow. They chanted “we want more!” until the lights turn back on and FKJ lays out “Go Back Home” as his encore, and he sings exactly how the festival goers feel: “I don’t wanna go back home.”