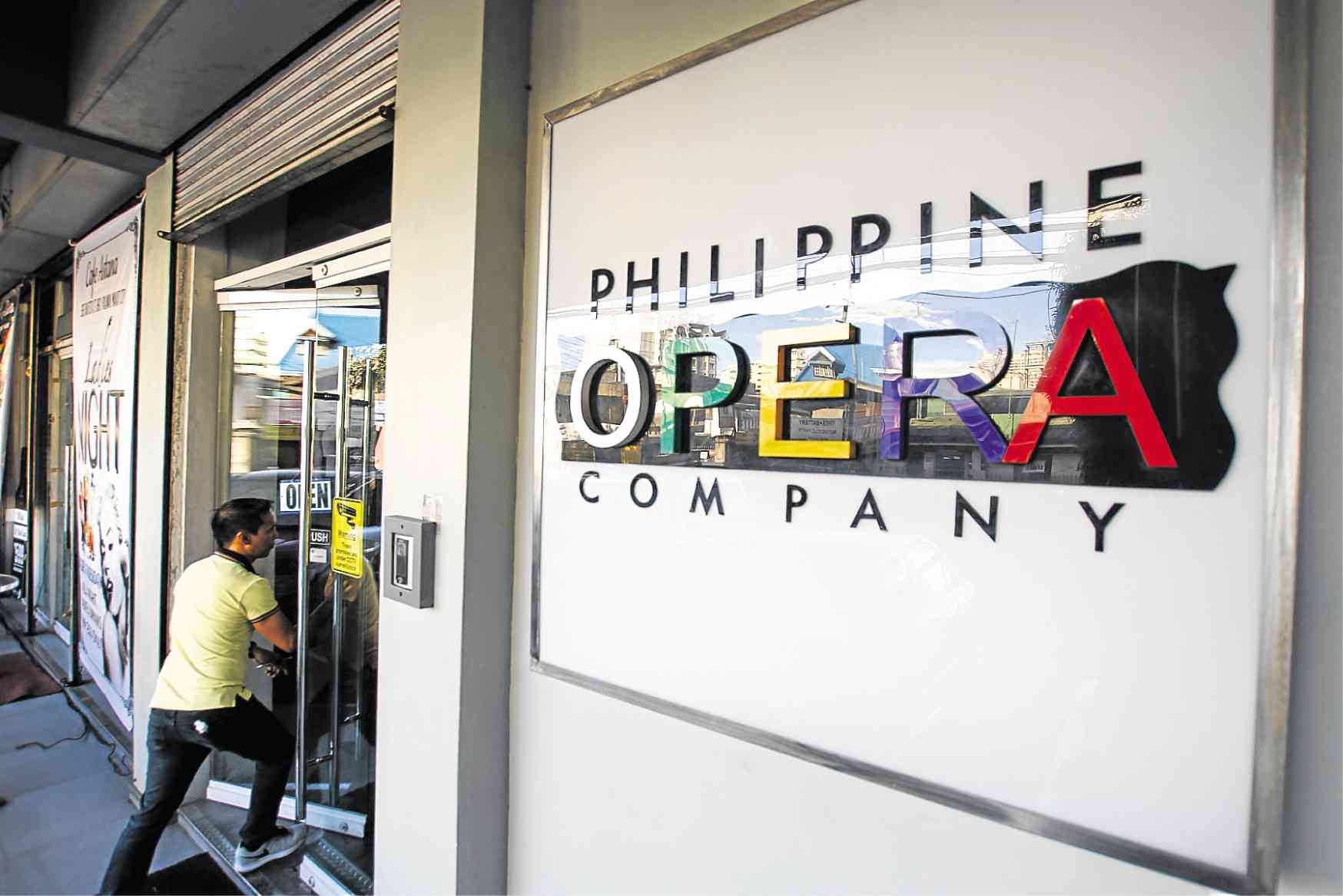 Opera Haus, the home of the Philippine Opera Company (POC) on Bautista Street, Makati City, is a small world all its own. Its features include a reception area, a black box theater, a rooftop which can be rented out for events, a café and a small kitchen where artists can bond, bring food ingredients, cook and share this with other artists.

There are one-on-one sessions for voice, piano and guitar, a regular season which has started with a Young Artists Series concert at the lobby of the Cultural Center of the Philippines and, come April, the “Music & Movements” POC Summer Workshop.

This begins on April 16 and will last for a month, three times a week. The ensemble workshop, open to the public, is for toddlers, children and young adults. Teaching is centered on voice, piano and guitar. These who have completed at least 10 sessions can join the workshop recital.

POC artistic and managing director Karla Gutierrez says, “The first question the parents ask me is will my kid be able to perform after five sessions? And I say it really depends on the student, if he or she can master one or two songs. Some don’t continue because they were just forced by the parents.”

For the voice students, the focus is on breathing, so that they will have a classical foundation.

The buzzwords are proper breathing, vocalization, lines, phrasing and, a phrase unfamiliar to the layman, Italian anthology. “These are short pieces,” says the mentor. “And then you’ll be able to learn another language, Italian.” And then the students are asked about their preference. Is it opera, musical theater, pop, rock, rhythm and blues, and so on.

“We really take care of our students,” says Gutierrez. “It is important to choose the right repertoire. I hope the student continues the training (after summer), especially voice students, also for piano and guitar lessons. Perhaps Saturday, once a week, para tuloy-tuloy ang (for continued) development.”

She adds, “the Filipinos are actually talented but you shouldn’t rely on that talent alone. You should hone it.” –CONTRIBUTED