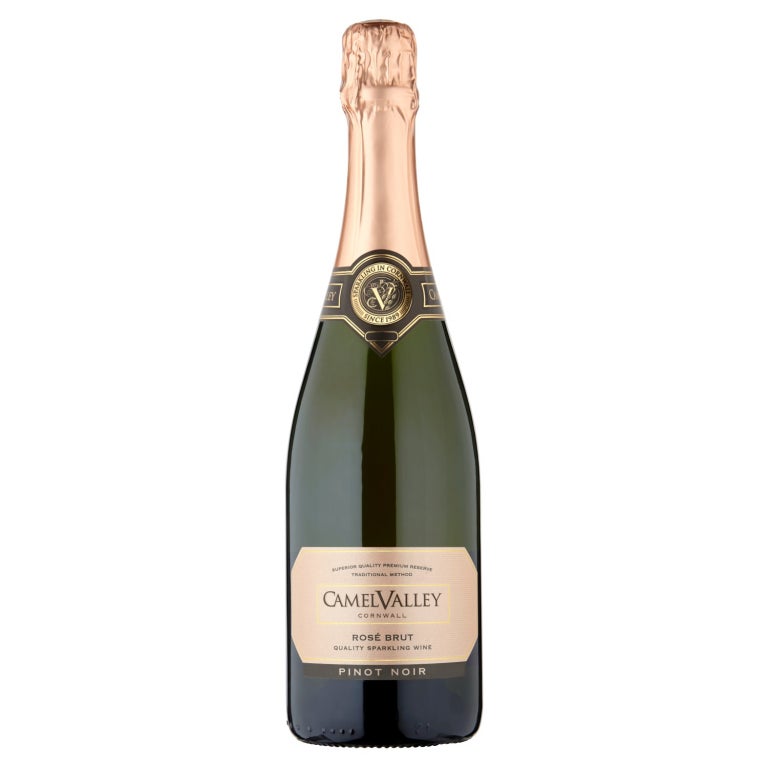 A sparkling wine produced in Cornwall, England can now boast of being fit for a queen after receiving the official stamp of approval from the royal family.

Camel Valley has become the first English sparkling wine to be awarded a Royal Warrant, which recognizes those who have supplied goods or services to the British monarchy for at least five years.

The honor comes after years of gracing the dinner table at many a royal occasion and state banquet at Buckingham Palace, including a dinner for the King and Queen of Spain, and a birthday reception to celebrate the Duchess of Cornwall’s birthday.

The family-run winery has been operating since 1989, and was founded by former military pilot Bob Lindo and his wife Annie. It’s now steered by their son Sam Lindo.

Along with the Royal Warrant, Camel Valley has won a string of awards, including gold trophies at the Decanter World Wine Awards for their 2016 Pinot Noir Still Rosé and 2014 Chardonnay Brut at the UK Wine Awards in 2017.

Camel Valley is sold on the winery’s website, and at grocers Waitrose, Marks and Spencer, as well as being exported to Japan. It is also served at London hotspot restaurant Hakkasan. JB

Last supper from the Titanic to be recreated by luxury hotel