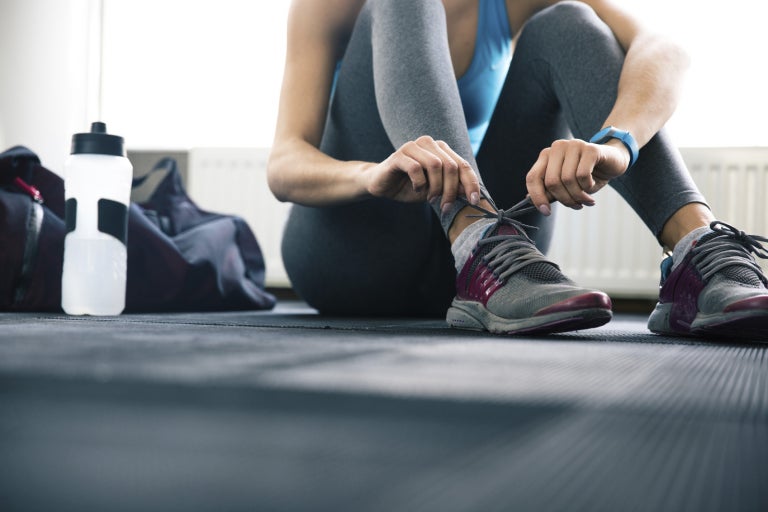 New United States research has found that keeping fit before pregnancy could reduce a woman’s risk of developing gestational diabetes.

Carried out by the University of Iowa, the study analyzed data from 1,333 women who were all diabetes-free at the start of the study.

The women were asked to complete a fitness exam in their first study visit, and reported on whether they had become pregnant, given birth, and developed gestational diabetes during each of the following visits.

After the 25-year follow up, the team found that women who had a high level of fitness pre-pregnancy had a 21 percent lower risk of developing gestational diabetes than women with a lower level of fitness.

“Women are very careful during pregnancy with what they eat and the exercise they get,” said Kara Whitaker, corresponding author on the study. “But the study shows women should engage in these healthy behaviors before they get pregnant as well.”

“We would expect to see this reduction in gestational diabetes risk if women had moderate improvements in fitness — going from fair to good fitness, for example,” she continued. “The main point is, it’s important to get in better shape before you get pregnant.”

Whitaker said that women interested in improving their fitness before becoming pregnant should aim to meet the current activity guidelines of at least 150 minutes of moderate to vigorous physical activity per week (30 minutes per day, five days per week).

Physical exercise could also have a positive effect on other health conditions, added co-author Erica Gunderson.

According to data from the Centers for Disease Control and Prevention, the condition affects up to 10 percent of pregnant women in the U.S.

The results can be found published online in the journal Medicine & Science in Sports & Exercise. JB

Sitting for long? You are inviting death