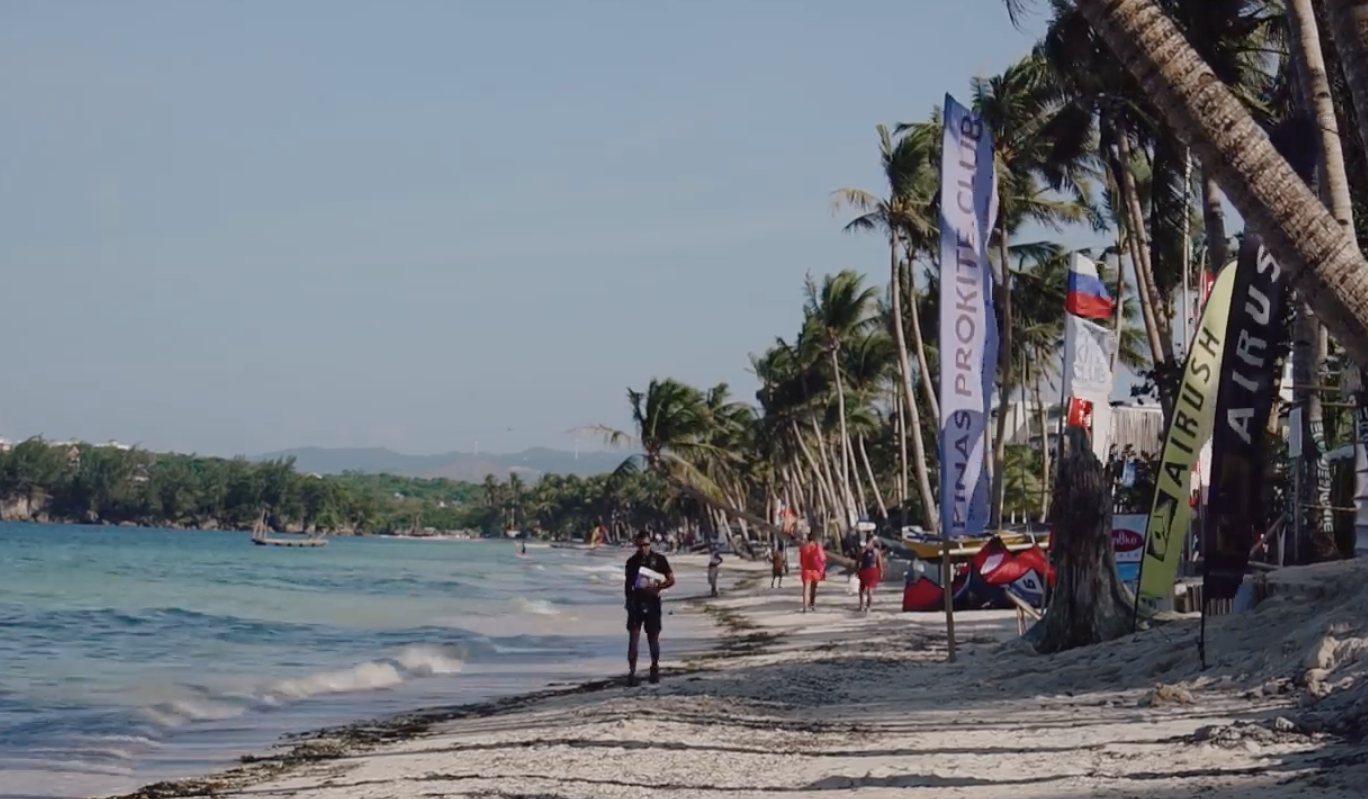 If ever there was a time that I'll ask you guys to watch something I made and then share it in social media if it connects with you, NOW is that time. ___FACT.The stakeholders of Boracay have been asking for government support for a decade now, name the agency and they've approached it, DENR, DOT, TIEZA etc. Little attention and help was given, until now. So it's complete bullshit to harbor the notion that the locals have done nothing and have only ravaged and pillaged.FACT.Thousands upon thousands of real people will be affected by a complete closure of the island. Real, breathing humans, not statistics. We are talking about kids, mothers, fathers, entire families – not an "insignificant GDP drop."FACT.There are more realistic solutions in solving the problems of Boracay. Solutions that won't completely disenfranchise the people inhabiting the island, the greatest, most important stakeholders of them all.

President Rodrigo Duterte announced today that the closure will begin on April 26. According to Presidential Spokesperson Harry Roque, a state of calamity will be declared on the island.

The various interviews in Magbanua’s video gave faces to those with supposed “selfish” business interests: people who rely on the island’s tourism to sustain their daily lives. Many expressed their insecurities and posed questions about their future on the international beach destination.

Jabby, a vendor who sells colored towels along the white sand beach, expressed what has become truth for livelihood in Boracay: “Kung walang turista, walang pera (No tourists, no money).” Like many small-time vendors, he worried about how he would support not only himself but also his child.

The interviewees contested the common belief that business owners were only looking out for their interests.

(I also want [a rehabilitation]. But in six months, how? What will we do in six months? Where will we get the money to afford food?)

They also noted that other places will be affected.

“We order vegetables from Baguio. We order things from Cebu. We order everywhere. It’s not only us that benefits [from] the tourism in Boracay,” noted Normeth, a kiteboarding school owner.

What also frustrated residents was that they had clamored for change in the island, only to be driven away from it.

“We fought like years and years and nobody was listening to us. No one. And finally, they came. We finally got their attention but attention that is too much. They want to wipe us all out,” said Normeth.

Raffy, a small business owner said they had been asking the national government for help but to no avail.

“The stakeholders of Boracay have been asking for government support for a decade now, name the agency and they’ve approached it, DENR, DOT, TIEZA, etc. Little attention and help was given, until now,” wrote Magbanua in the video’s caption.

Many simply wished that they were involved in the process.

“Bring the problem to us, include us in the dialogue, in the discussion, because we can help. We’re here eh. Di naman lahat kami violators eh (Not all of us are violators),” said Del, the owner of Nigi-nigi resort.

“We need time to fix everything, time to readjust, time to do other things also. Parang wala kasing (It’s like there was no) consultation with the people who actually are going to be affected,” chimed in Dr. Girlie who works at the Metropolitan Doctors Medical Clinic.

Some suggested that the entire island did not need to be closed down and that it could be rehabilitated incrementally and starting with small areas.

Residents were aligned with the goal of protecting the environment and improving the island, but the shutdown left them feeling insecure about their position in Boracay.

(I don’t know if we can still come back, or will only big businesses be allowed by then in Boracay?)

READ: Boracay to have not one but two casino resorts

Locals were aware that damage had been done, with one citing the government’s lapse in projects.

(They should think of us, those on the ground, what they would feel if this happened to them… They don’t know how many thousands of families will starve.)

Aside from the interviewees, the video featured shots of tourists milling through the beach, projects under construction funded by private companies and government projects that have yet to be finished from years ago.

“There is an increasing clamor to close the entire island of Boracay for rehabilitation. Those who clamor for it may forget that the island is also its people,” the video begins.

It concludes with words that echo the appeal of Boracay’s small business folk and locals: “Save Boracay. Don’t close it.” JB

‘Cesspool’ tag on Boracay won’t be easy to shake off

Boracay woes ‘due to corruption’