Three-year-old Princess Gabriella of Monaco was spotted holding a Jollibee toy while attending the Sainte-Devote ceremony on January 26.

She was with her parents Princess Charlene and His Serene Highness Prince Albert II and her twin brother Prince Jacques. 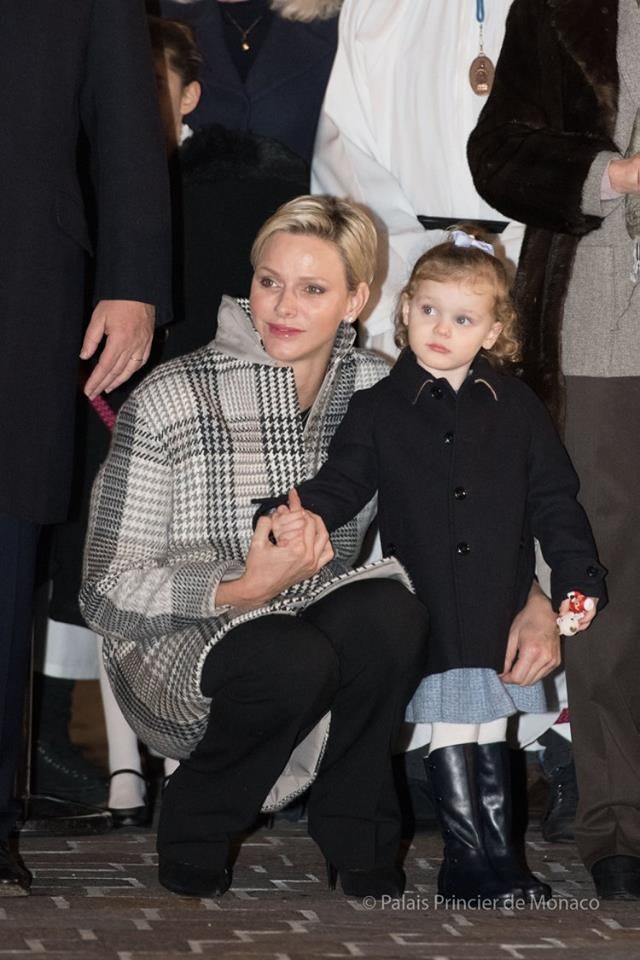 The Jollibee toy came from the Jolly Musical Band collection released with Jolly Kiddie Meals in 2017.

Now we’re wondering, where did she get the toy? Could the adorable little princess have a Filipino nanny like Prince William?