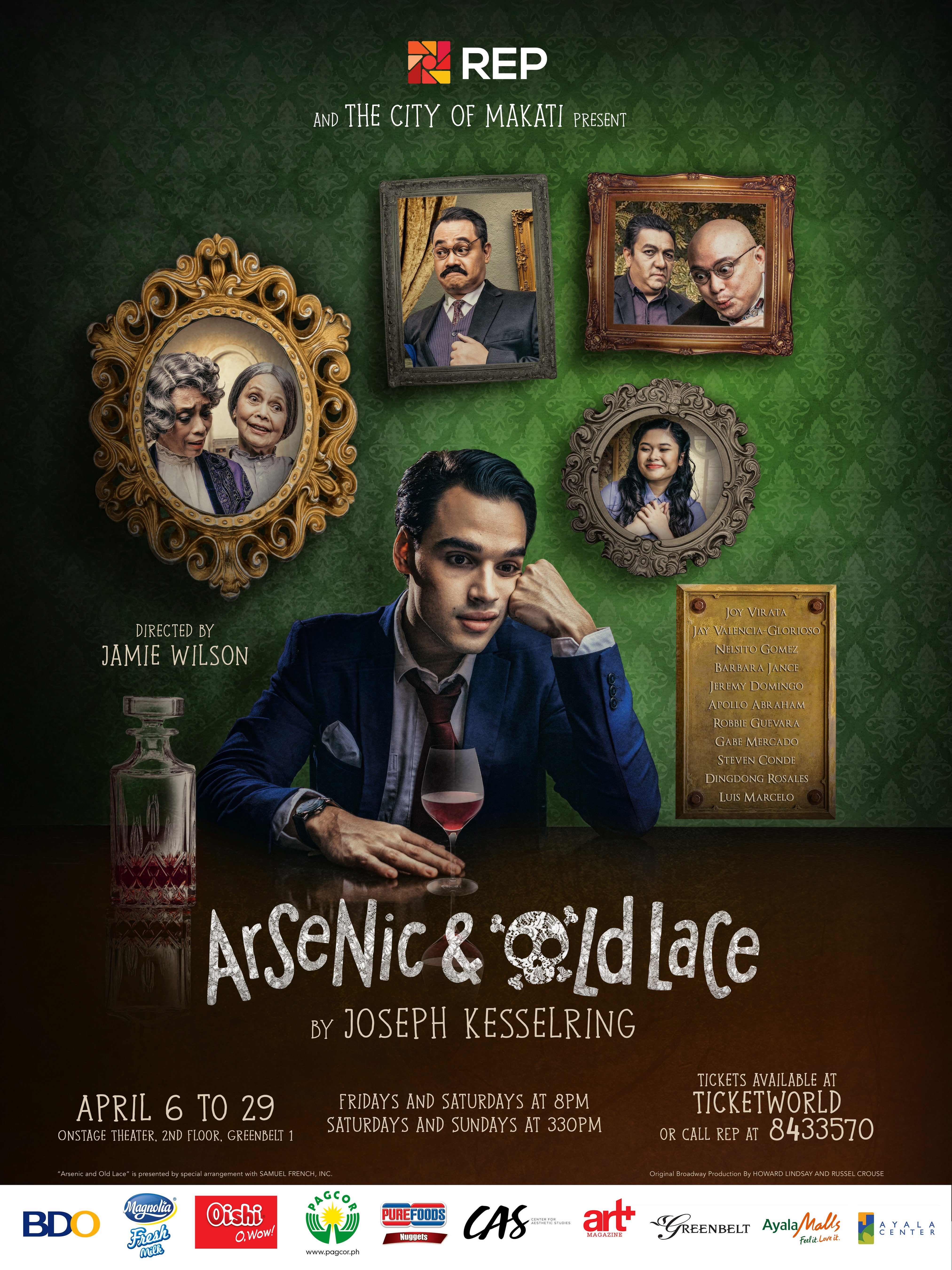 Spanish was spoken at home and English we learned in school. Our introduction to English literature and theater was during high school, when the teachers urged (or required) us to see plays like “The Lady’s Not for Burning,” “Arsenic and Old Lace,” “Cyrano de Bergerac” (a favorite of the directors and the role a challenge for the student actors), “The Playboy of the Western World” and “Riders to the Sea.”

These were straight comedies or tragedies, all in English. Fr. James Reuter lorded it over the elite convent schools like the Ateneo, St. Paul, Assumption and St. Scholastica. Our old teacher in English and Religion, Mr. Pagsi (Onofre Pagsanghan), had not yet founded the iconic Dulaang Sibol.

Then came the 1960s and Broadway musicals with more elaborate productions, the Cultural Center of the Philippines, Philippine Educational Theater Association (Peta) and Repertory Philippines. And the plays of the the 1950s (except “Cyrano”) were all but forgotten.

Flash forward to 2018. Rep is presenting “Arsenic and Old Lace” by Joseph Kesselring for the fourth time, and memories of our theater-going student days returned.

It is a dark comedy, rather weird, a classic of our times set during the 1930s, all about two sweet old ladies who are—
gasp—killing their elderly male lodgers out of a misplaced sense of compassion, so new boarders can take their place. The departed are even given a religious send-off.

The director is Jamie Wilson, who grew up with Rep during the 1980s when, as a kid, he sold programs, helped with the tickets or worked as an usher.

“I love this play,” said the veteran actor and first-time director. “I enjoyed it so much, I kept on laughing. It’s about a dysfunctional family still able to maintain relationships. In that sense, it’s very Filipino.”

Joy Virata and Jay Valencia Glorioso play the old sisters Abby and Martha Brewster; not only that, they alternate or exchange roles during the run of the production. Handsome half-Latino Nelsito Gomez is Mortimer Brewster or the good nephew, while Apollo Sheik Abraham is the wicked nephew, Jonathan, also a killer.
Cast members

As the deaths increase and the police come to investigate, Mortimer (Gomez) tries to protect his family while trying to maintain his sanity. The play is seen through his point of view

“So there is this moral ambiguity and Mortimer is trying to resolve this,” said Wilson. “Why do you (the audience) side with the old ladies and not the bad nephew (Abraham)? Family first to a fault—very Filipino.” —CONTRIBUTED