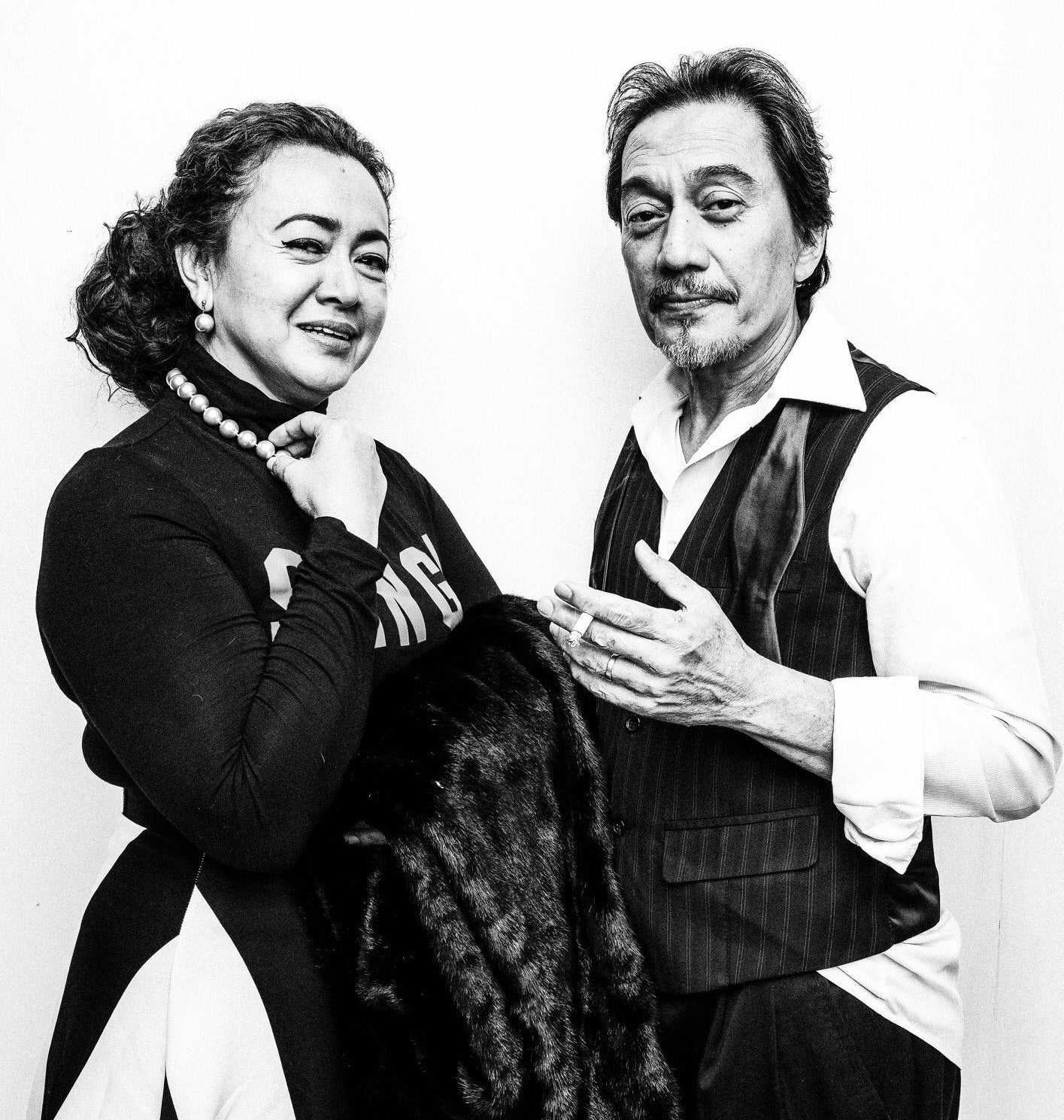 “Writing for Friends” could very well have been the other title for “The Kundiman Party,” the new play I have written for Dulaang Unibersidad ng Pilipinas.

When “Angry Christ” was closing last year, Dexter Santos asked me if I would consider writing a musical about kundiman art songs. I wasn’t interested in doing a musical, but it would be a terrific chance to write a straight play about how the kundiman could fit into these challenging times, as it did in previous periods of our history, when resistance and inspiration were crucial to our survival.

But it was also a chance to write roles for actors to whom I owe much gratitude, having created the roles I could only imagine. Luckily, all nine of them said “Yes,” script unseen.

Shamaine Centenera-Buencamino and Teroy Guzman are two of these actors. They have been called among the finest that Dulaang UP has produced. But much more meaningful and humbling to me is that, tucked away into their formidable bios are some of my works. Some from when I was very young, others when I was approaching middle age.

And now, as I approach senior citizen status, this risky, new work. Both actors now come home to Dulaang UP for “The Kundiman Party.”

Shamaine was Ana in my first full-length play, “Gironiere” (the manuscript now lost). Later, our paths would cross again when she played President Yolanda in “Ang Kalungkutan ng mga Reyna” (which won her both a Gawad Buhay and an Aliw award). She was a wounded Sister Emily in “Fake,” and a force of nature in “Atang,” a role she shared with Frances Makil-Ignacio.

She now takes on the difficult role of Maestra Adela, a retired classical singer with a belief in the transformative power of the kundiman.

Teroy was Pepe in “Isang Panaginip na Fili” and Fred Tinawid in “St. Louis Loves dem Filipinos”—the straight play versions of both plays. He absolutely disdains—and has never brought himself to watch—the later musical versions. I love him for telling me so. I did get him to sing a bit as Amado Hernandez in “Atang.”

Funny how our friendship has been marked by plays. Humbling how we have grown older together. We may not have always been there for each other in “real life,” but who is to say that the process of working on a show—the endless questions, rewrites, rehearsals—
does not constitute some kind of real life?

The same can be said of Frances Makil-Ignacio, Stella Cañete-Mendoza, Kalil Almonte and the cast of “The Kundiman Party,” all whom I consider dear friends.

But, more importantly, and rightfully, cocreators.

Do come and party with us. —CONTRIBUTED