A geek’s confession: How I used math to enjoy the prom | Inquirer Lifestyle ❮ ❯ 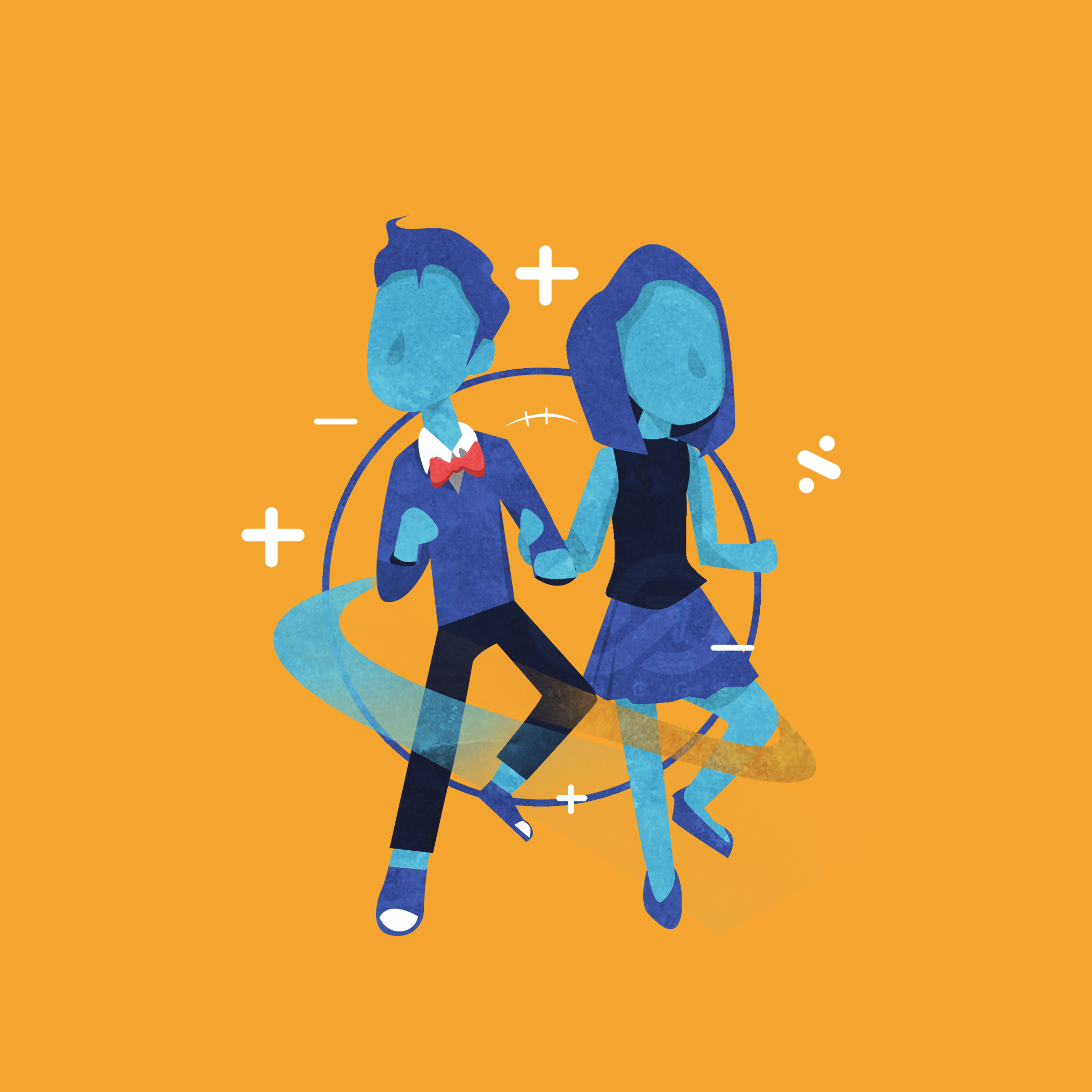 A geek’s confession: How I used math to enjoy the prom

Math sucks. It is considered the bane of one’s existence, especially of high school students.

They’d rather engross themselves in something other than numbers. For instance, my younger brother has a fascination with cars, which is one of our common interests.

But while he usually stares wide-eyed at the latest automobile models on the market, I find myself gravitating toward something weird.

I enjoy compiling the digits and letters of vehicle plate numbers, and then comparing these values in search of the data set’s maximum and minimum, while caught in Metro Manila traffic.

On road trips, I get a kick keeping an eye on our car’s speedometer, doing a mental calculation of its average speed on sections of the road as a quotient of distance and time elapsed.

This habit has led to wonderful surprises. Applying mathematics on plate numbers, doing time zone conversions, change counting and other car geek concerns have opened doors of opportunities for me.

I have been sent abroad, for instance, to Romania, to compete in math competitions.

But if math was used only for these trivial pursuits, then it is merely a reflection of criticism that students have been voicing out for decades: that numerical concepts taught beyond grade school would be useless in real life.

While some people tend to look at math as a theoretical field, I see that its value lies more in its infinite range of practical applications. I firmly believe that the importance of math can be seen on everything—from the national budget to neural networks to Google search algorithms.

This usefulness has carried over to my personal experience. I recently attended a high school prom, where my date and I had a wonderful time.

For a math geek like me, going to a prom is daunting enough, since the relationship between numbers and social interaction seems disjointed.

Contrary to popular belief, however, the connection is uncanny, with various branches of math able to help high school students step up their ball (or prom) game.

For example, a payoff matrix based on game theory that factors price and happiness can determine the perfect gift for your date. In a mad dash just hours before the prom, I used this technique (although informally) to decide on buying my date a cost-efficient cake rather than a bouquet of flowers that I knew would wilt a few days later.

One can also create a probability tree to see the odds of messing up during an important date, and improve these odds with optimization techniques.

Most notably, psychologist John Gottman teamed up with mathematician James Murray to formulate an equation that reveals the secret to lasting relationships. The equation expresses one’s reaction as a sum of three components: a person’s mood, a person’s mood with his or her partner, and the partner’s influence over the person.

Modeling values from this equation would then be used as indicator of the stability of the relationship, among other things.

When a person explores the beauty of math and applies it to relationships, he or she becomes a true player—and not just in game theory.

On the ride home from the prom, my mind was focused on the temporal side of math, leading me to calculate the exponential value of the time I had left with my date as the night wore on.

The real implications of math are far-reaching—not just for future engineers, scientists and, well, mathematicians. I hope that math teachers, or the educational system, for that matter, can find ways for the youth to see math not as a mind-boggling, useless subject, but something that makes the world of measurements, calculations and numerical figures a fun and exciting journey of discovery. —CONTRIBUTED