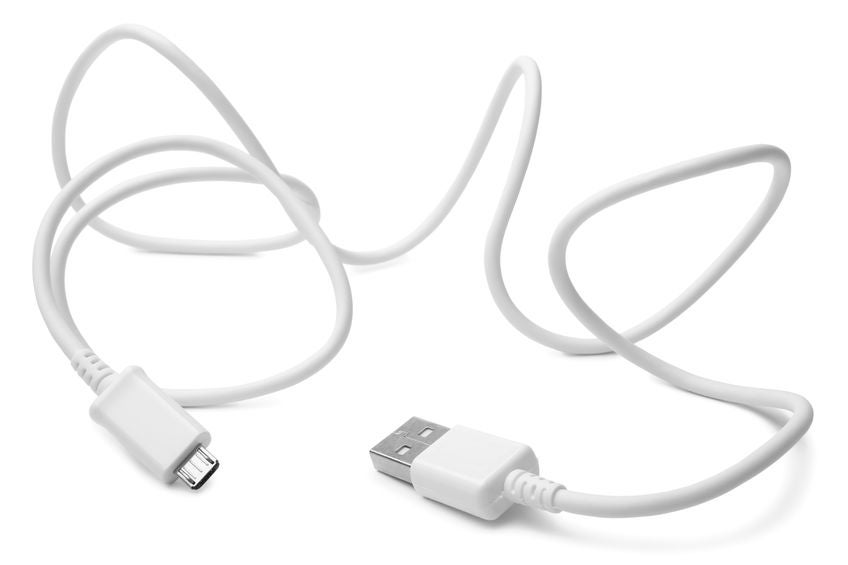 Chinese doctors removed a one-meter-long cable from a man’s penis after it was inserted to relieve itchiness caused by prostatitis.

The unnamed pensioner inserted the meter-long phone charging cable to relieve the itch, but it became tangled in the bladder on the way out. According to a report by Chinese site Kanka News via Daily Mirror, a knot started to cause bleeding when the man tried to pull the cable out. He was rushed to the hospital on March 30 for medical attention.

Prostatitis causes an inflammation of the prostate gland. This leads to the development of an itch in the urethra or the passageway where urine exits the body. The itch would disappear over time once the inflammation has been treated.

Urologist Dr. Gao Zhanfeng at the Dalian Hospital in northeast China found the knot in the bladder after a scan.

Dr. Gao removed the five millimeter wide cable by cutting it up in sections using a laser. Fortunately, the man did not use anything metallic, the doctor said, otherwise it would have punctured the man’s bladder.

When the man was asked whether he sterilized the cable, he said it was roughly washed under running water. Nevertheless, he claims the experience bore a lesson well-learned. Alfred Bayle/JB